Prerequisites:
Alliance must drop shield to perform deposits or withdraws
Members must be flagged permissioned within alliance control panel; default on for veterans, officers, SIC and CIC
Member must have killed fortress with same alliance as flagged alliance bank
Alliance losing control of center would lose access to alliance bank, but would reacquire full access once center is controlled again. I.e. no loss of resources, just access to them
Members must buy (research) the ability to use alliance bank; 5T Cre, 25T RP (this is huge---discourages "fake/shadow/**** alt accounts" from abusing alliance bank). Any active main, even F2P, attempting to better themselves could easily qualify to participate.
Although bank is 'virtual', transfer cost is calc'd based on center of world. If transferring from 400,500 and center of world is 500,500 then, cost is based on 100 clicks. Same for withdraw. Two members adjacent to each other at 400,499 and 400,501 would collectively spend RP based on a 200 click transfer (not 2).
Include the ability to transfer power 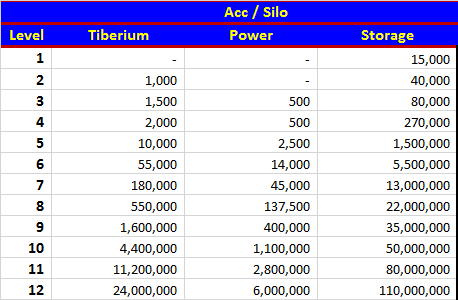 Implied though, allow players to transfer power between their own bases at 2x normal credit cost.