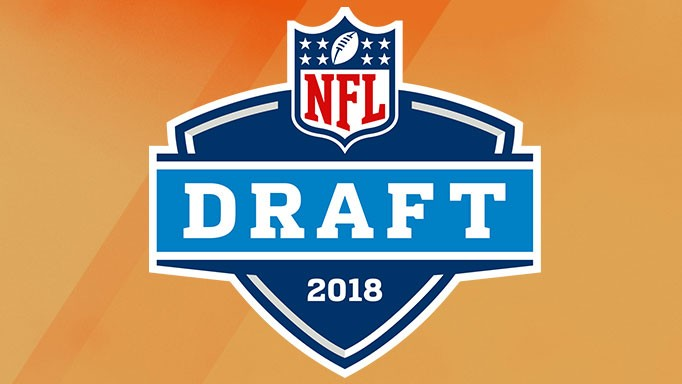 Ahead of the 2018 NFL Draft and this weekend’s Madden Bowl, we thought it’d be fun to ask the final four Madden Ultimate League competitors which NFL rookie prospects they’re most looking forward to playing with in the game.

Be sure to stream the EA SPORTS Madden Bowl on Twitch on Saturday April 28, as there will be drops throughout the broadcast, and you might just be fortunate enough to acquire a Madden Ultimate Team item from the MUT Draft program.

Now, these competitive Madden pros know their football more than you might think. See if you agree with their favorites and let us know who your favorites are on Twitter @EAMaddenNFL!

Eli “True” Clayton: “The rookie I'm most forward to looking to is Saquon Barkley. His size and elusiveness can give matchup problems, and he is very difficult to tackle. Cannot wait to use him on Madden 19.”

Abbott “Blocky” Lopez: “My favorite rookies with Madden in mind gotta be the crazy athletic guys like [Saquon] Barkley or Lamar Jackson.

If someone like Lamar can have great speed at QB with decent accuracy, he’s gonna be a Madden favorite, similar to how Mike Vick is always one of the most sought out players in Madden. So I’d say Lamar Jackson would be my most anticipated rookie to use.”

Shay “Young Kiv” Kivlen: “He’s a tall, athletic defensive back, and I love those types of players in Madden.”

Drini “Drini” Gjoka: “Derwin James is super athletic and very tall for his position which usually means that he will make plays especially in Madden.” This article was written by Matt Franciscovich. (Follow Matt on Twitter @MattFranchise)