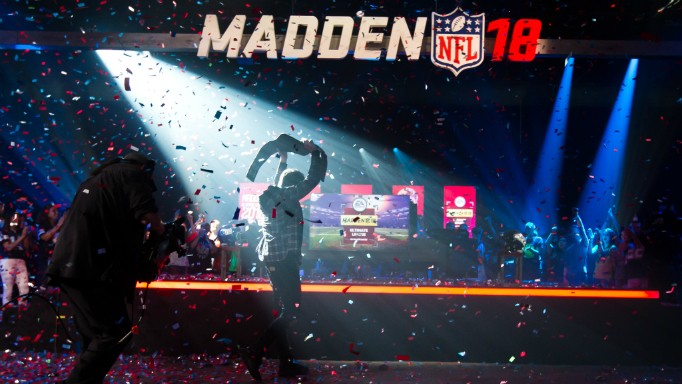 The EA SPORTS Madden NFL 18 Bowl was epic. From some pre-game drama, to the rematch narrative between Shay “Young Kiv” Kivlen and Drini “Drini” Gjoka, to the unforgettable and thrilling fourth quarter, the day couldn’t have been more exciting.

Fortunately, EA SPORTS had a photographer on hand to document some of the best moments. Big thanks to photographer Carlton Beener (all photo credits) for capturing the dramatic atmosphere and overwhelming emotion of the final Madden NFL 18 MCS major event of the season. Check out some of the best photos from the unforgettable day below. 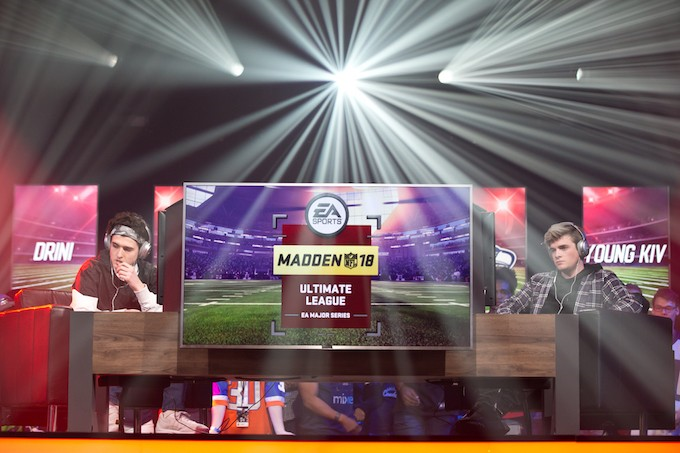 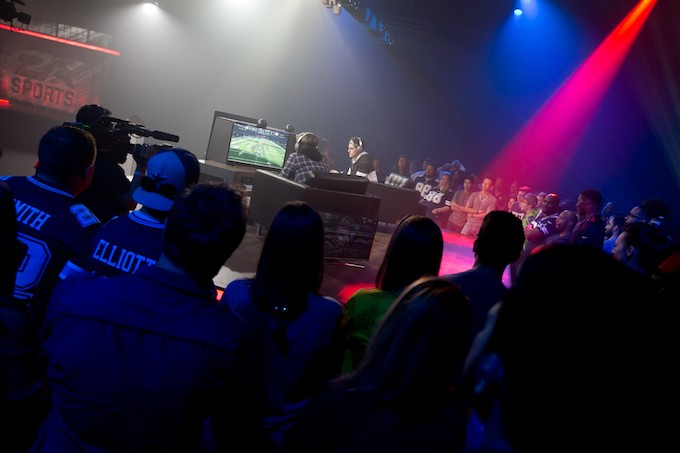 Playing to the crowd: The live audience looks on from behind the stage as Young Kiv and Drini compete. 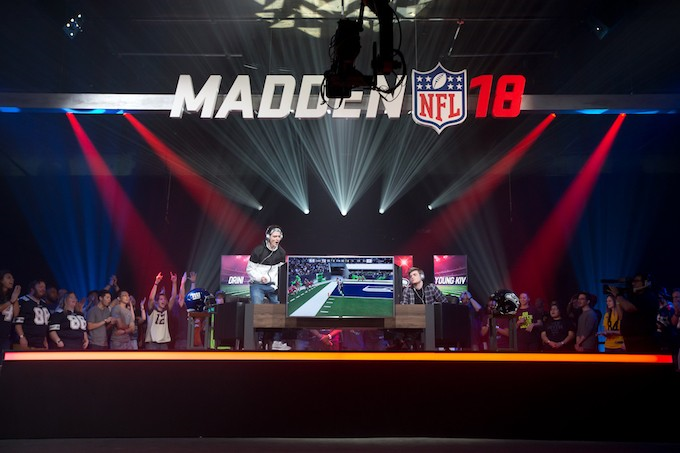 The big picture: A wide shot of the Madden NFL 18 Bowl setup. Drini stands as he scores his first touchdown of the game. 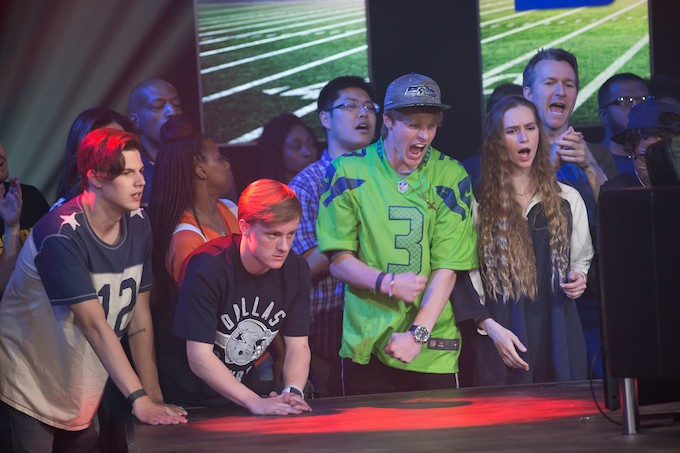 Crowd around: Madden NFL 18 fans show some excitement during the game. The Seahawks fan is clearly loving life. 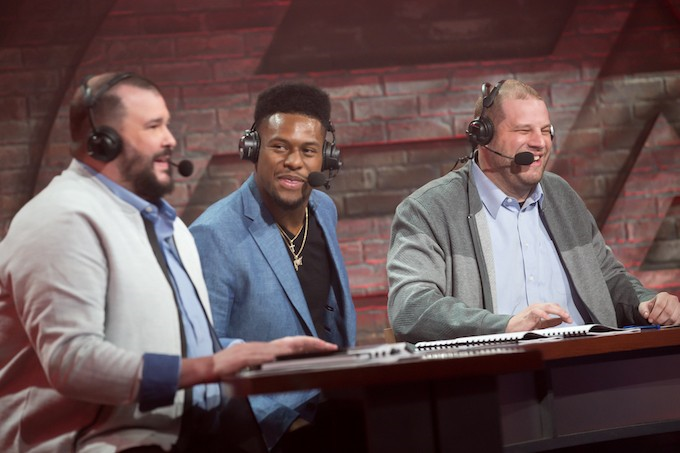 From the booth: The broadcast team, Scott Cole and RG Glick, were joined by Steelers wide receiver Juju Smith-Schuster to announce the game. 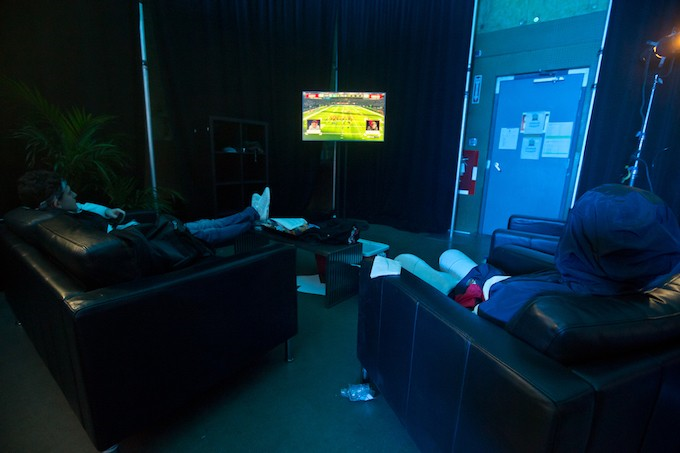 Behind the scenes: Drini and Eli “True” Clayton intently watch the Conference Championship game between Young Kiv and Abbott “Blocky” Lopez from the competitor’s green room. 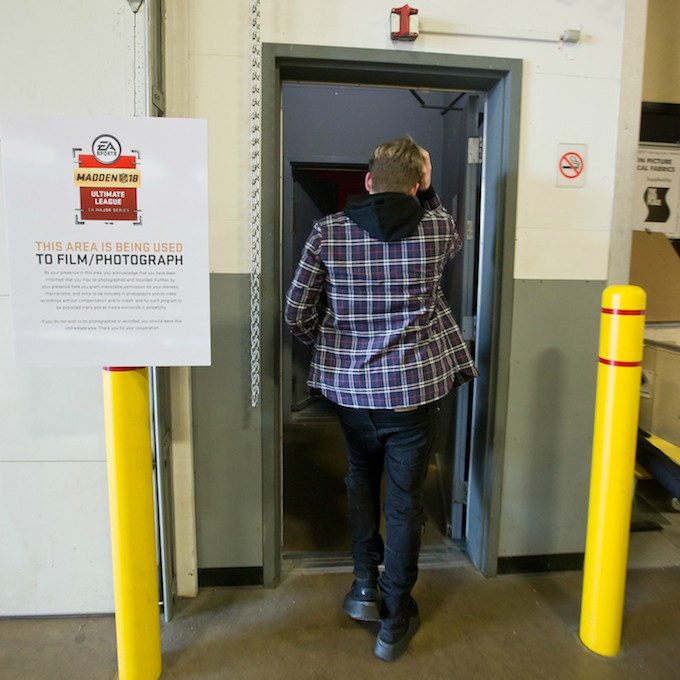 Champion’s gait: Young Kiv strolls into the studio to get ready for the biggest Madden NFL 18 game of his life. 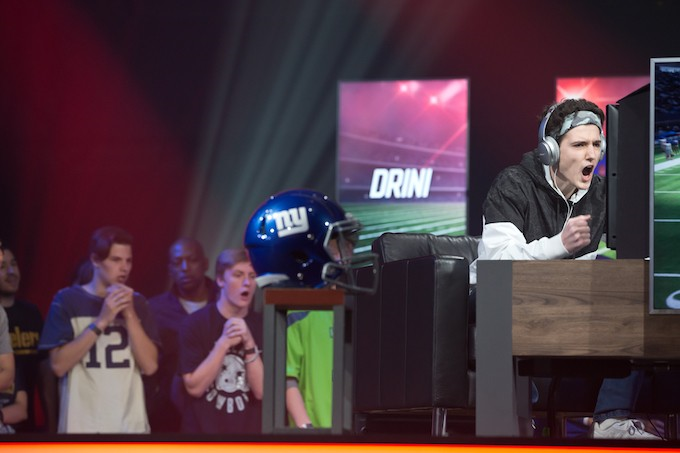 Pumped up: Drini shows some emotion, as he reacts to a big play that went in his favor during his matchup against Young Kiv. 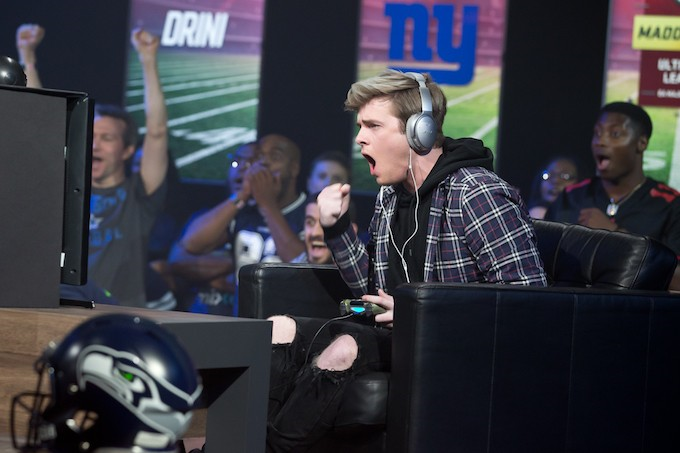 Let’s go: Young Kiv pumps his fist in excitement in a rare display of emotion during the big game against Drini. 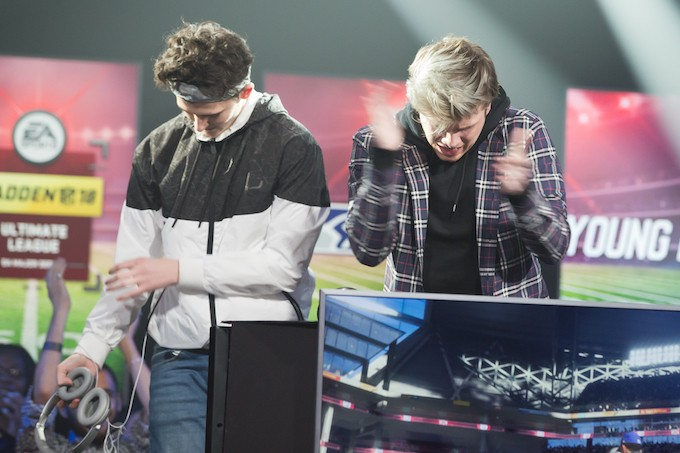 The thrill of victory and the agony of defeat: With the game clock at zero, Young Kiv lets his excitement show with a passionate clap, while a disappointed Drini hangs his head after coming up short. 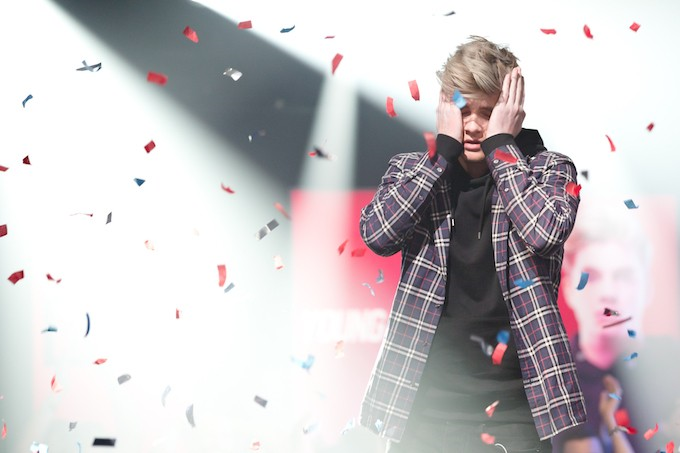 A weight lifted: Young Kiv stands in disbelief following his Madden NFL 18 Bowl victory as confetti falls around him. 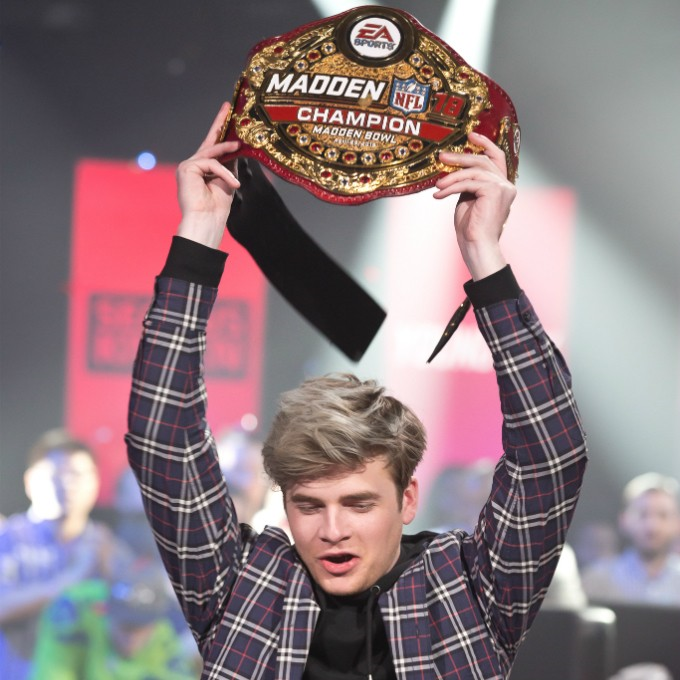 Raise the belt: Young Kiv hoists the Madden NFL 18 championship belt high above his head (and elite hair) while the crowd cheers him on. 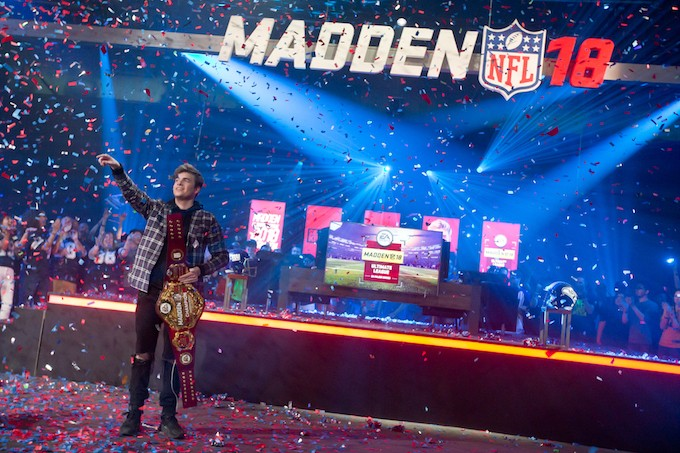 Soaking it in: Young Kiv stands tall with his championship belt in hand as confetti falls around him after the big win. 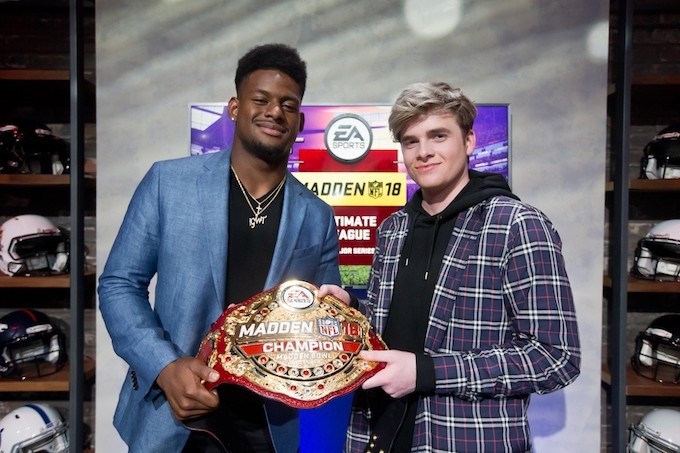 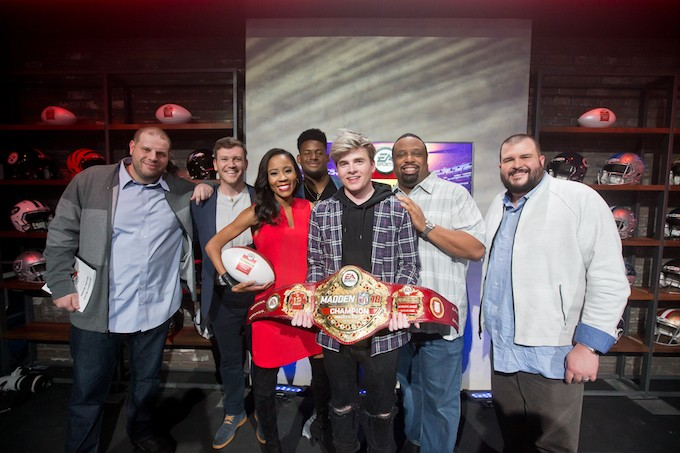