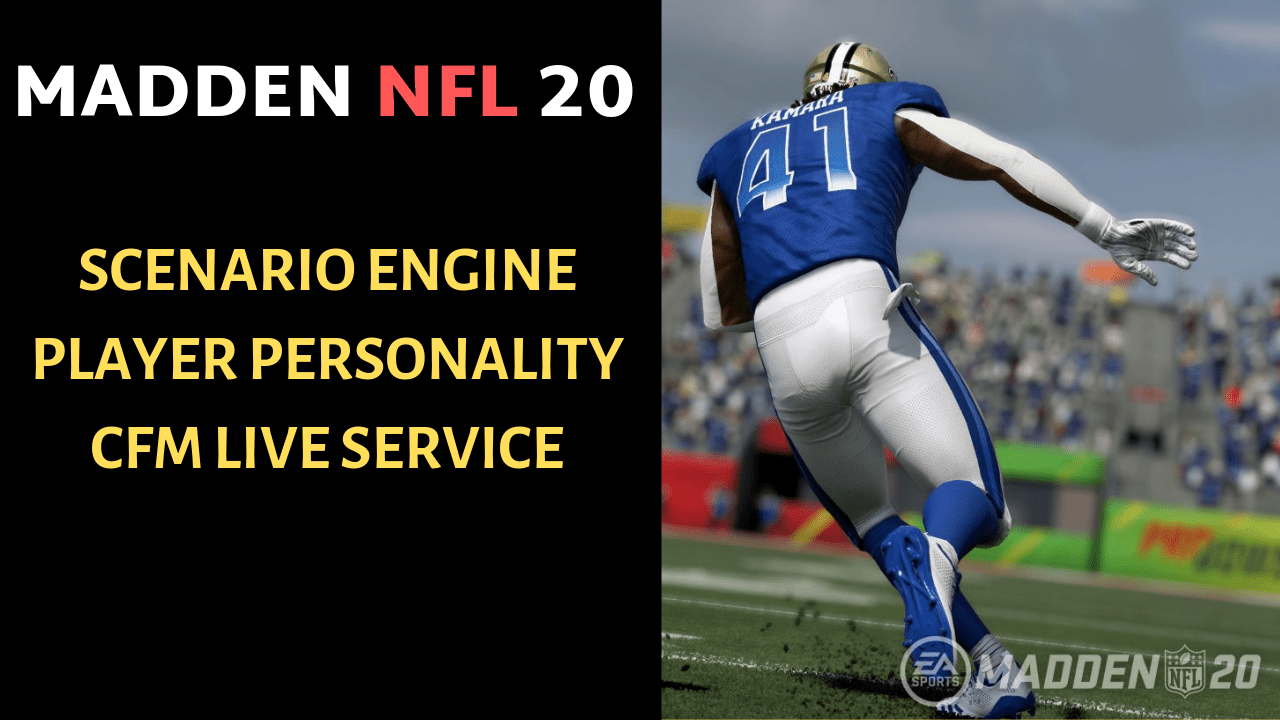 It’s April and believe it or not we have information for the next iteration of Madden NFL already. Usually we get screenshots of draft players and who the cover athlete is going to be around the draft, but this EA decided to let some info out.

While ‘Gameplay’ is always the top concern for most hardcore fans, their is a group of franchise guys that are hopeful that this will be the year.

I’ve already started getting “Shop, is this the year Franchise Mode will get the attention it deserves?” I just reply “It’s a wait and see …”.

I don’t blame franchise guys from being a little hesitant, uneasy, unsure, reluctant to hope for the best, because lately it hasn’t happened. Could this year be different, possible, could be, hopefully, but let’s wait and see.

Let’s break down some of the features that have been announced:

The Scenario Engine creates an impactful narrative experience in franchise mode that delivers dramatically different results based on the decision the user makes. EA has looked over all of the storylines in the last decade and have brought them into this engine to create dynamic storylines that could be one-week stories or branch off into other stories in your franchise.

My concerns about the Scenario Engine:

I almost feel like this is like commentating. Unless they can update throughout the year to keep it fresh and have enough then it should be good. In multi-online franchises, will you see stories played out on other teams? 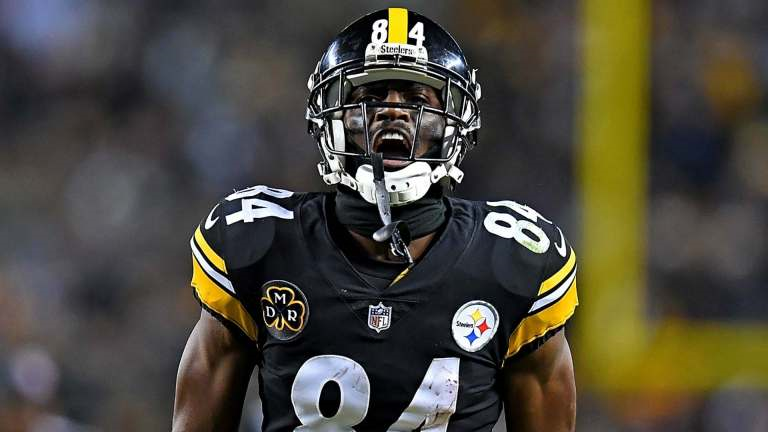 In order to make the Scenario Engine be even more dynamic, EA has implemented a new player personality system. I hear the applause in my head every time I say that …. player personality system (applause) …. finally. I swear we’ve been asking for this for the last 4-5 years; maybe longer, but it’s here and I believe this could have such an impact in how we play Franchise Mode from here on out.

Having player personalities in the game presents a whole new set of decisions for the user. No longer can we just do whatever and there be no repercussions. Now if you don’t give that stud WR the ball; depending on his personality, he may get upset and ask for a trade and causes disruption in the locker room.

Bench a guy for a younger guy … that might not be the right move. Let’s say you Franchise Tag a guy who didn’t want to be tagged, you may have a hold out on your hands.

There are probably a 100 different things that could happen during the course of a franchise depending on your actions and now factoring a players personality and the affects on the team comes into play.

Personally I think this is great and makes decisions even harder. It will affect who you look at in FA, who you draft, and who you cut.

My only concern is if the risk is great. If it’s easy to deal with a player that volatile then this won’t matter much. But if it starts to affect other players, your cap, performance on the field, then I think this could be great.

One of the biggest thing I get all the time from franchise guys is “Why does MUT constantly get love and they forget about Franchise?” The reason I tell people is it’s because MUT is part of a live service.

It lives on a server and is easily updated without pushing anything through a Sony or Microsoft certification first. Well now CFM will have the same ability. It’s still not quite clear what content or updates could be pushed to the CFM world but I have some suggestions:

1. New Scenarios that are playing out in the NFL
2. New cities to relocate to
3. New Uniforms
4. Added functionality for commissioners: (adding new options, etc. ..)

There are always a ton of stuff after the game is shipped that would be cool if it was added and a lot of times it’s just put on the back burner until the next Madden.

Now while all these things sound great along with Scheme Fit Changes, Superstar Skills, and X-Factor Abilities (which will be in another article) …. this still doesn’t address the communities Top Wishlist items which are Offensive and Defensive Coordinators, and better contract options for players. It’s promising, I’m intrigued, it looks great, but as always with CFM; especially this time of the year, it’s a wait and see.

This article was written by longtime EA SPORTS Game Changer Shopmaster. You can reach him via Twitter @Shopmaster