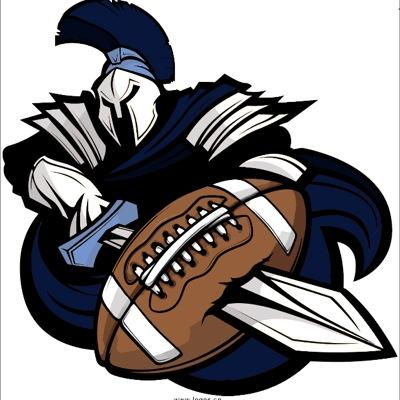 
How To Join
Follow this link to my discord chat and join. https://discord.gg/9kF9Um6
Overview
League advance 3 times per week (Sunday, Tuesday & Thursdays @ 5PM Central Time)
Emphasis on sportsmanship
Simple Rules
All communication will be done through the discord app
League Settings
Coach & Owners Only
No relocation (This could make it harder to potentially recruit future team owners)
All Madden Difficulty
8 Min Quarters
League Rules
1. Use sportsmanship. Teams are often times unpredictable when deciding when to go for 4th down conversions, onside, squib or fake punts/field goals, so as it is a part of the game it is allowed but please do not run the scores up. If you are up by 20 you should not be doing this.
2. No CPU restarts, or user-user quits this will result in an automatic loss.
3. Disconnects do happen, but should not be reoccurring. If you are disconnected from your opponent in a user v user matchup and someone has a significant lead that person is declared the default winner. (20 point lead in the first half, 14 point lead in the 3rd quarter, 10 point lead in the 4th quarter). The default winner has a choice of; 1) Restarting the match with the user 2) Request force win to the commissioner 3) Request to play CPU. If you replay your opponent and that is your decision you risk losing the game, but it is encouraged to give the benefit of the doubt and try to reschedule.
4. User to User trades only. You are responsible for your own trades. If you deem a trade fair enough to accept then that is on you.
5. No tanking. Do not sabotage a team and then quit the league, you will not be allowed back in.
6. No switching player positions to manipulate the salary cap. (Ex. Changing an 85 ovr WR to DE to sign him cheaper then move him back to WR) If injuries occur and you have to fill different skill positions with other positions this is fine.
Consequences/Reporting For League Violations
It is your responsibility to report any rule violations immediately. First ask your opponent to stop cheating and use the share video feature on the PS4 to record and send the capture to the commissioner for review. Do not quit the game if no violation is found you could be charged with a loss for quitting.
Commissioner Note
Not that many rules, just your obvious basic rules. Looking for enough users to continue to play with for Madden titles years to come. New to online franchise mode and all skill levels are welcome. Just need to be willing to communicate through the Discord app. Looking forward to seeing you on the field.
Post edited by cagenheath on December 2019
0