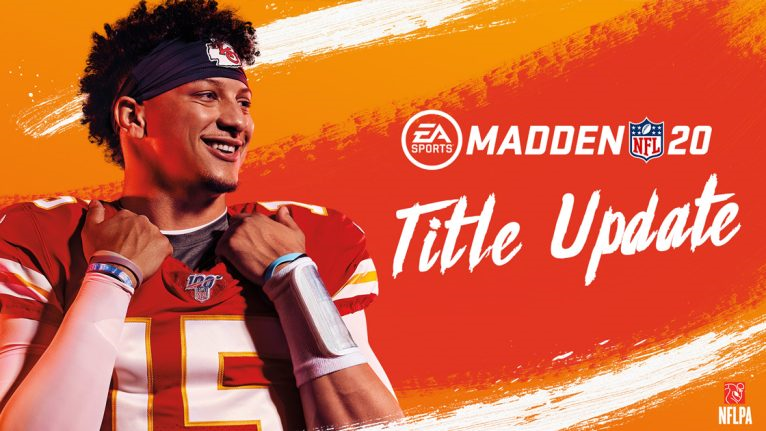 Our launch updates focus on many of the issues that Madden players report to us. We thank you for your feedback - you've helped us improve Madden NFL 20. We look forward to further feedback and are committed to continuing to meet your expectations. Here is a detailed breakdown of what’s included in today's title update.

RAC ‘em Up - When in the zone, wins RAC catches vs. single coverage

DEV NOTE: These X-Factor updates will only impact franchises created after today’s update when using the ‘Custom Roster’ option when creating the league; these changes will not impact existing Franchises. 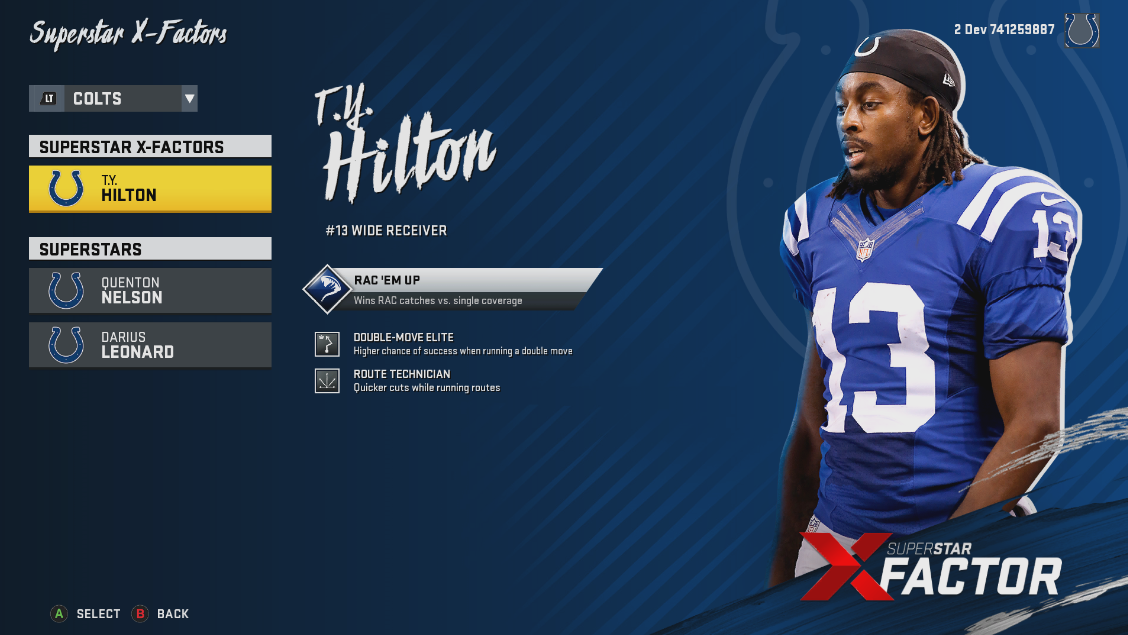 DEV NOTE: In our previous title update, we mentioned that we fixed a similar issue. There were two cases that caused the QB to enter a bad state, and the previous update only fixed one of those cases. This will fix the other known case, which is specific to the PA Zone Fake Jet set-up.