How long before y’all fix this smh 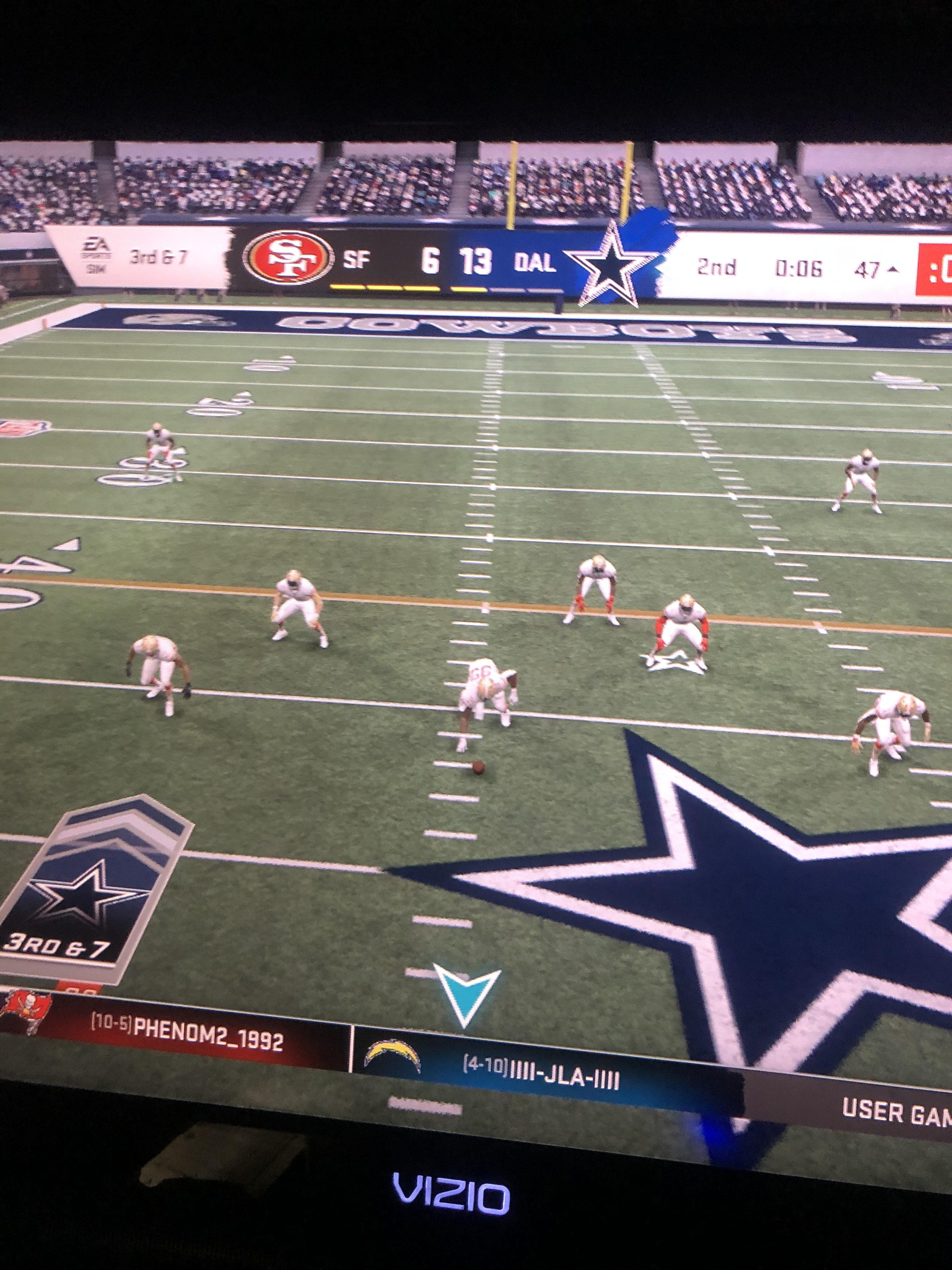 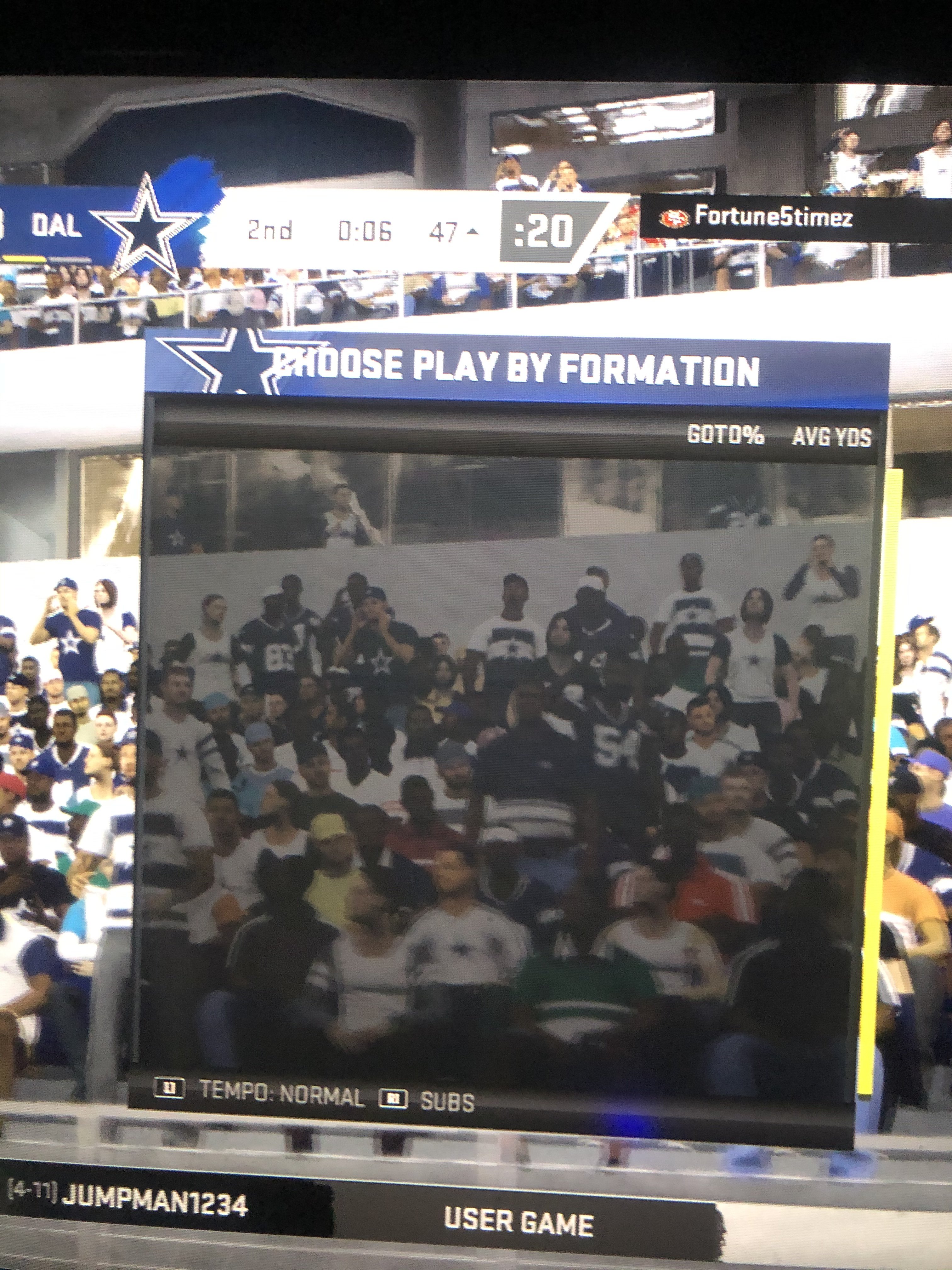 Look EA and idc who gets offended I’m sick of this piece of crap that y’all call a game why haven’t this been patched ITS OCTOBER WTH ARE YOU WAITING FOR! I’m sick of getting in games and my plays jus disappear and my team disappears and I get a safety like what is that it’s ridiculous that this hasn’t been patched this has been happening since launch