Video of how animations ruin the game

The game won’t even allow me to go for the ball, but just sucks me into this animation. What’s the point of having a WR like a Mike Evans if this is what happens when you throw him a high ball while the cb is behind me and boxed out? I’m in perfect position to at least go for the ball.

This also proves positioning doesn’t even matter. The DB is clearly boxed out and has no way to make a play on this ball, but that positioning triggers a 1 hand leaping pick animation over Mike Evans lololololololol This happens very frequently. This animation driven gameplay has to stop. 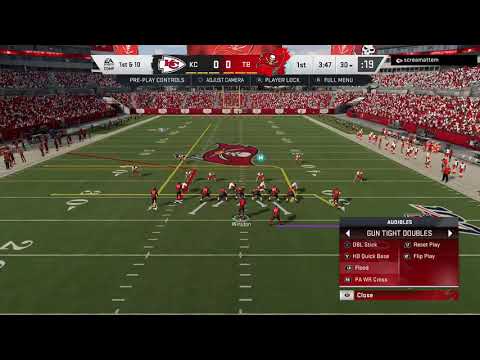