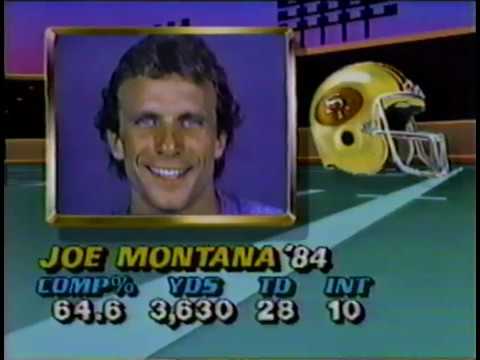 Furthermore, you've got all these old-timey players in MUT, but you have no traditional Pro-Set formation which was the primary formation for professional football for 80 years and you don't have it. You've got something similar with the Far and Near but no Pro-Set, and for the Far and Near for some strange reason you don't have any sweeps for those formations. Vince Lombardi said the whole foundation for his offense was the Packer Sweep! If you think it's OP then maybe that's because it's just a dang good play.
Post edited by Coach_JohnMadden on December 2019
2
Reply to this topic
Sign In or Register to comment.