616rexfortis
118 posts Member
December 25, 2019 9:57PM edited December 2019
The Draw play needs to fool the human opponent more so. Currently it doesn't fool them AT ALL! In other words, it needs to initially look like a pass play with routes and everything. The RB needs to appear to block for a microsecond before taking the ball. Too many real-world teams these days don't run the draw play properly and that's probably why the Madden version isn't proper either. 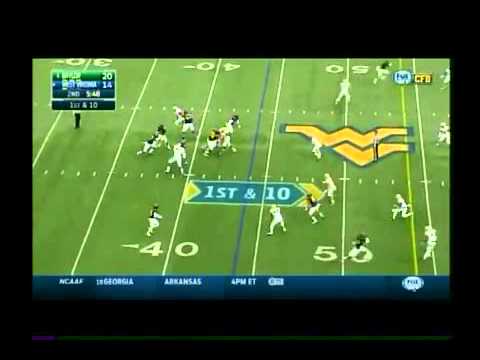