To ensure Madden is the best game possible, scheduled updates are deployed by the Madden Development Team to add features to the game after launch and to tune gameplay based on community feedback. Our launch updates focus on many of the issues that Madden players report to us.

We thank you for your feedback - you've helped us improve Madden NFL 20. We look forward to further feedback and are committed to continuing to meet your expectations. Here is a detailed breakdown of what’s included in today's title update: 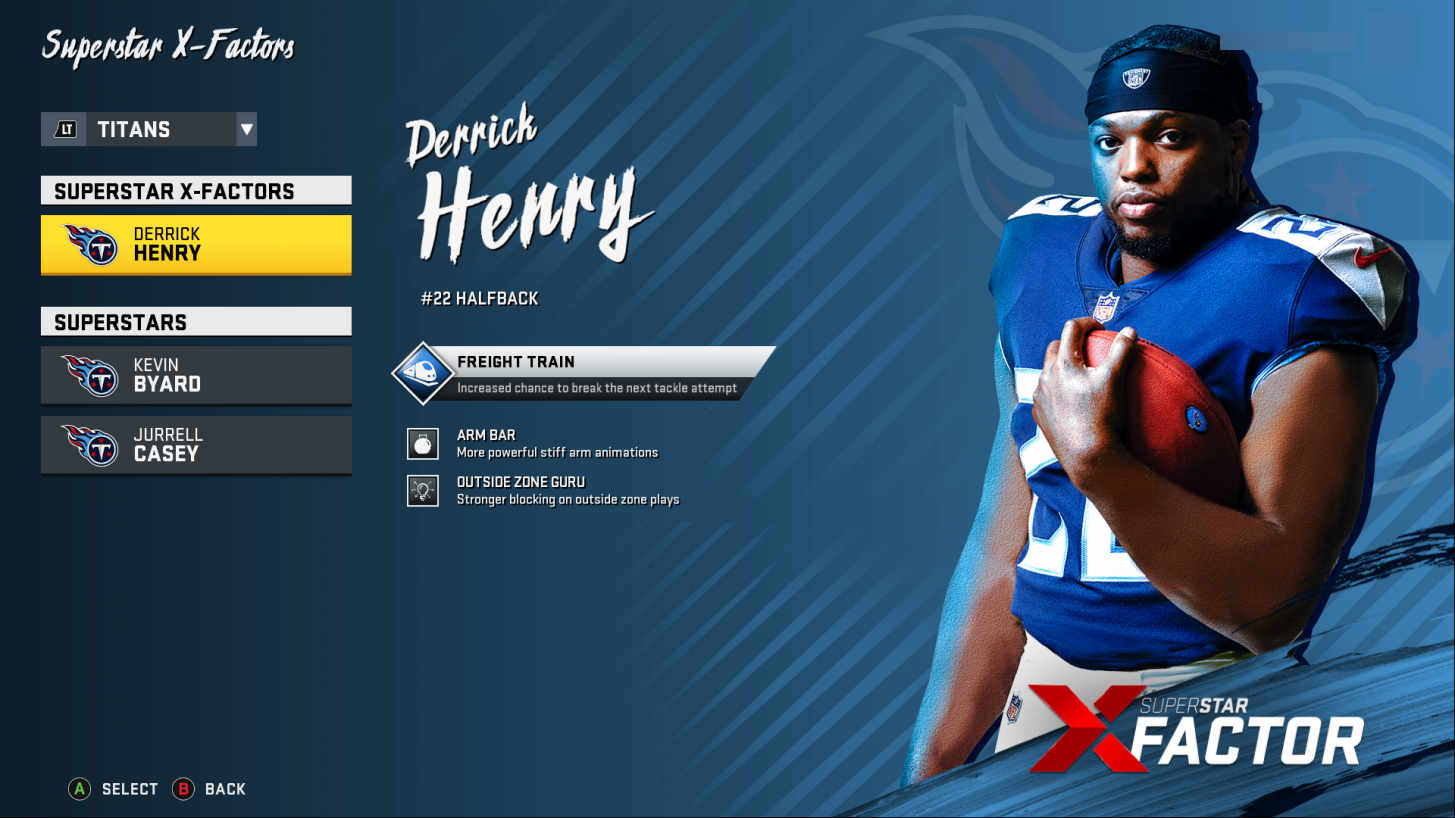 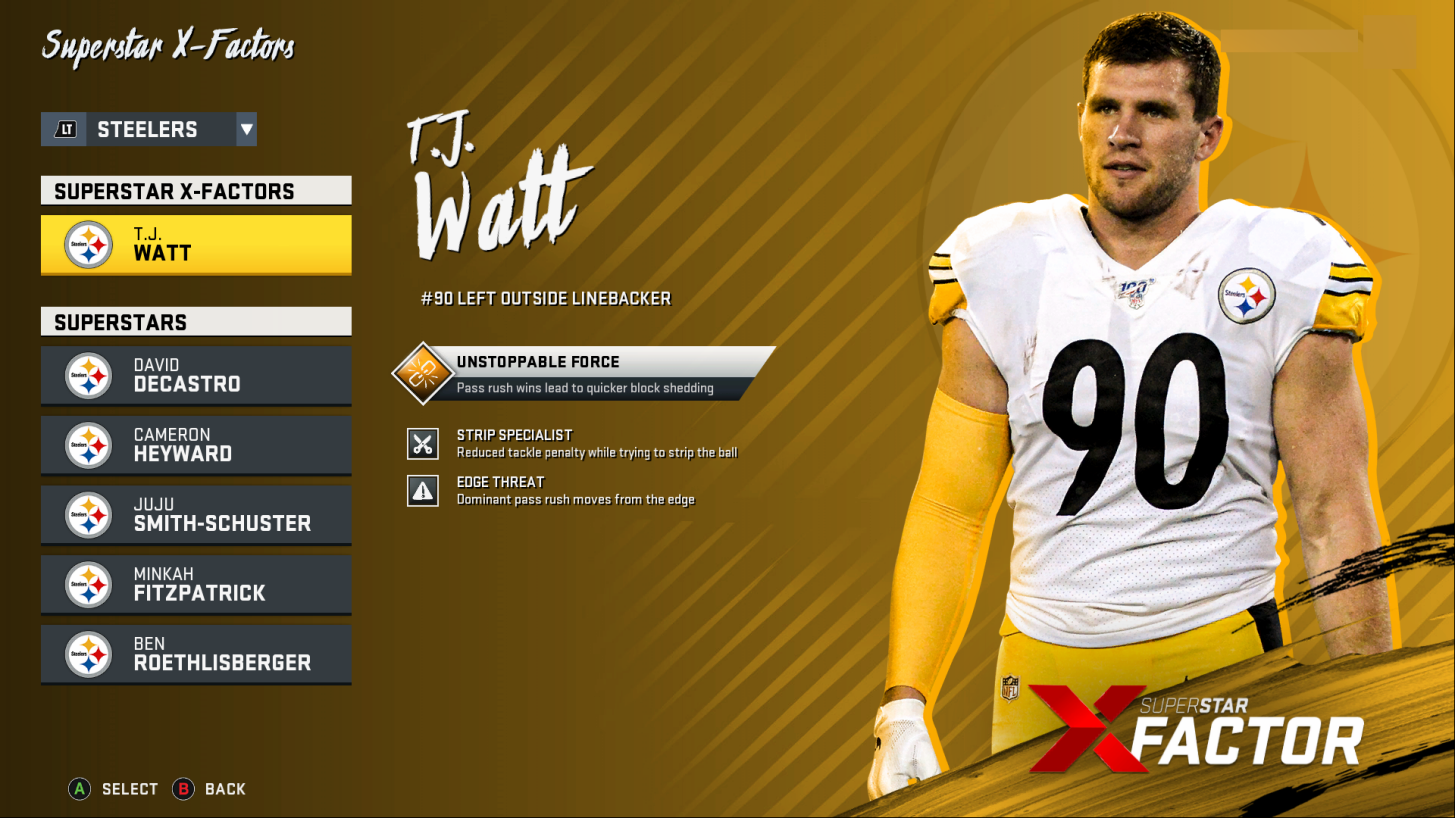 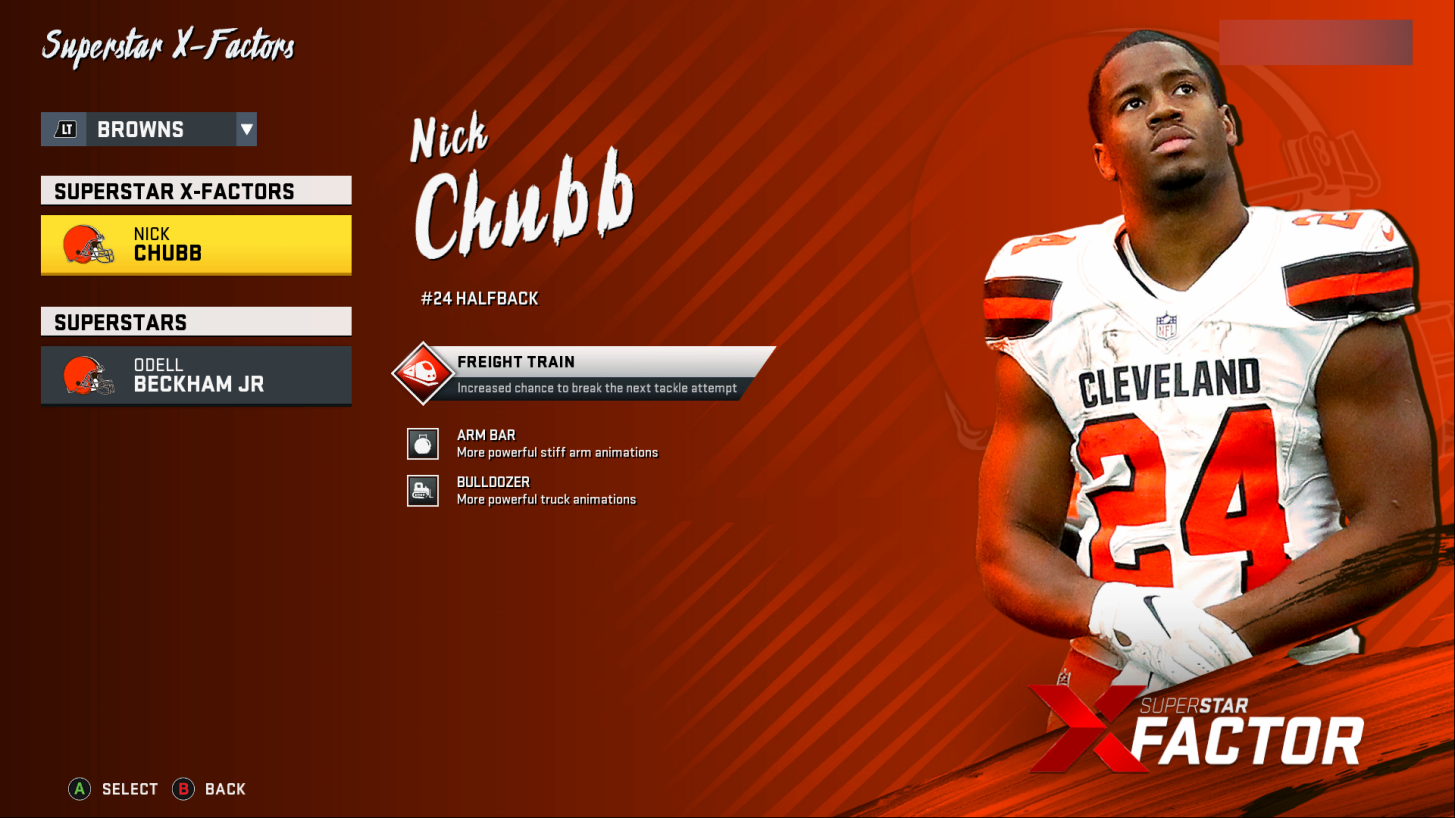 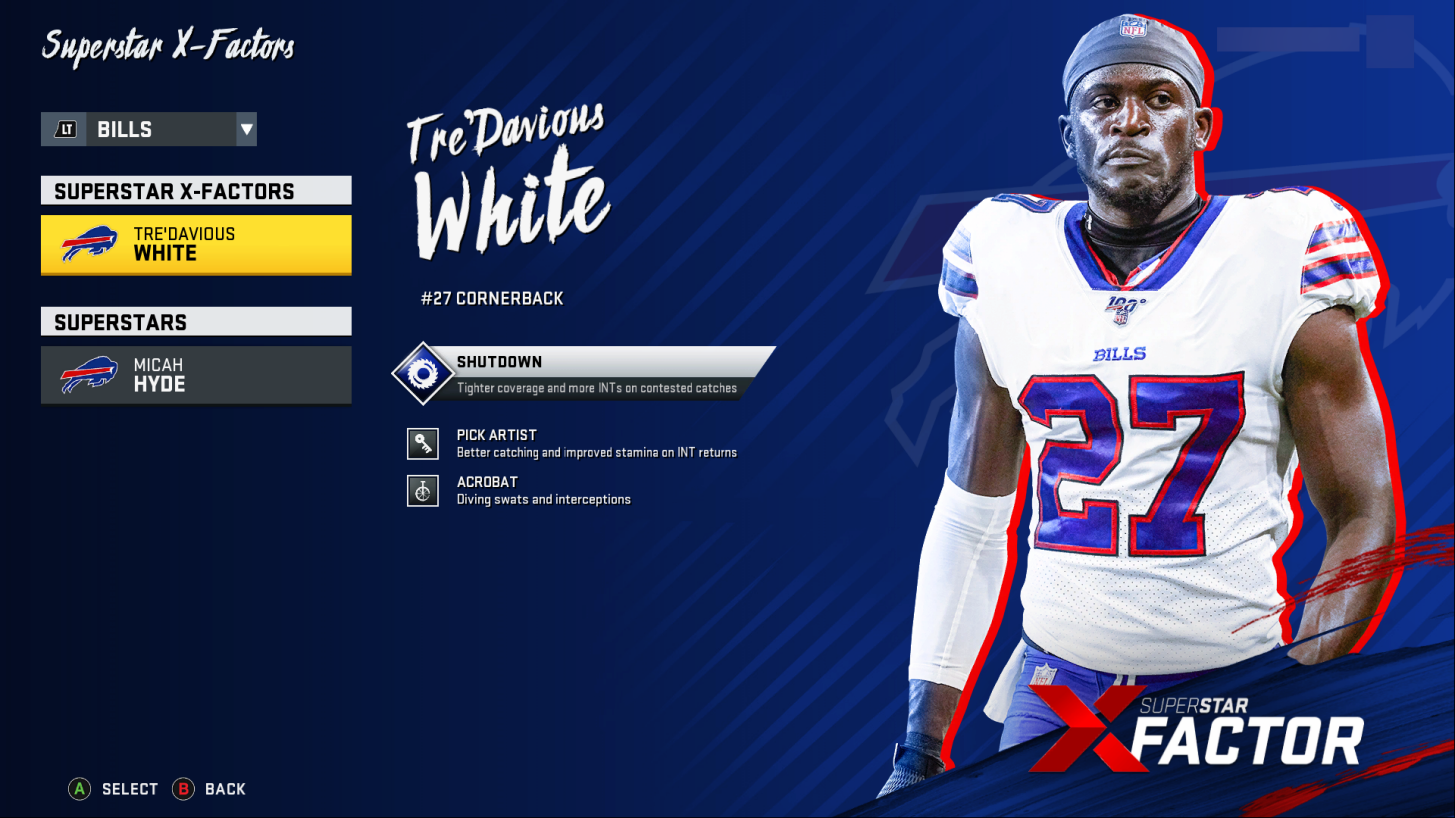 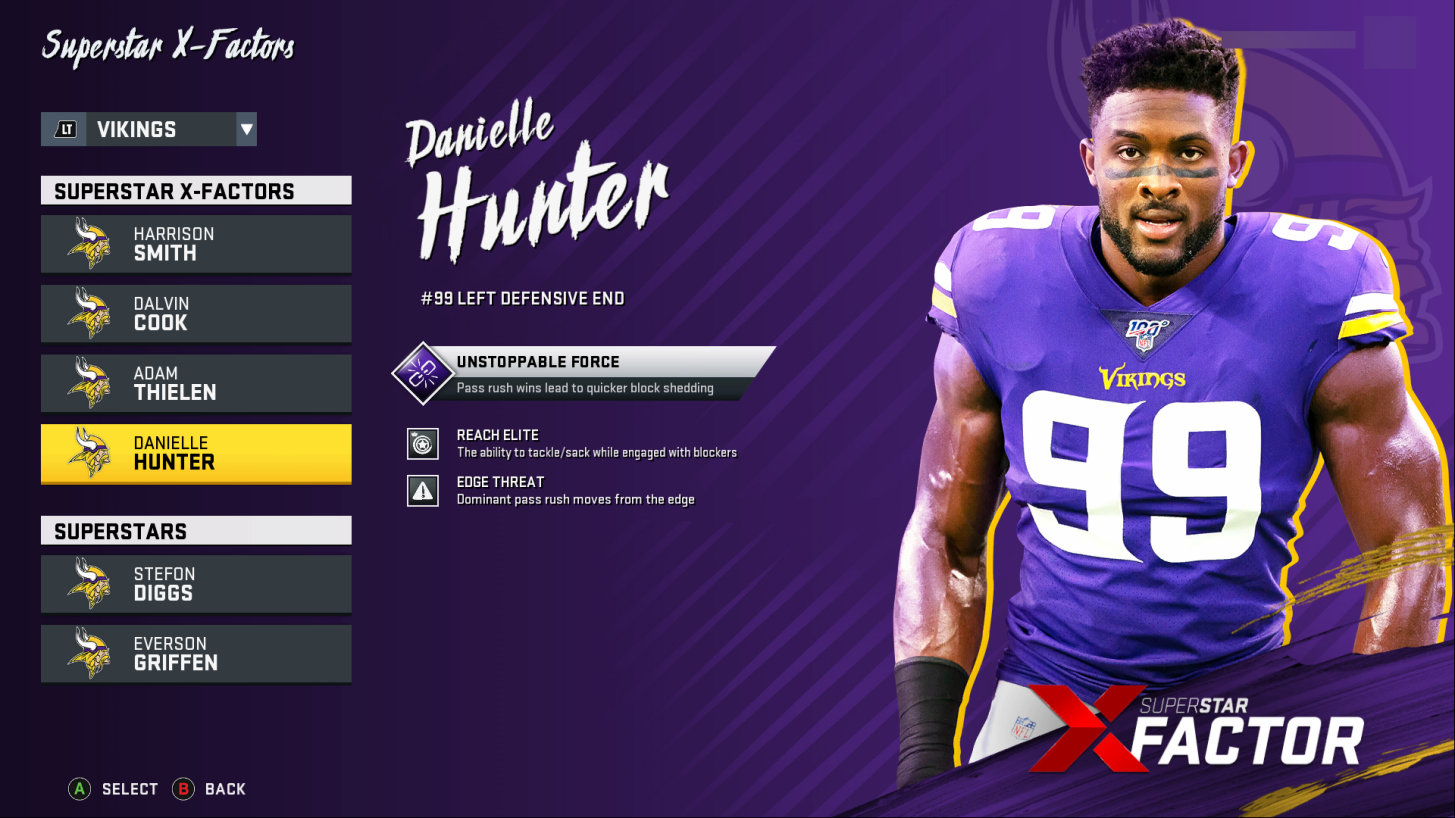 DEV NOTE: Today's Superstar X-Factor re-shuffle is the last X-Factor update of this season and reflects player performance through the end of the NFL regular season. These updates will apply to Front End rosters for Online head-to-head games, exhibition and new Franchise leagues created with the ‘Custom Roster’ option.

The re-shuffle will NOT impact existing Franchise leagues, as those leagues are already in progress with their own performance progression/regression and will not apply to new Franchise leagues created with the ‘Pre-Season Roster’ option.

DEV NOTE: This will NOT impact ‘Quick Throw Inaccurate’ passes, as that is in place to prevent exploits around throwing to receivers who are not realistically expecting the ball so early in their route.

DEV NOTE: This feature will be introduced via House Rules. Madden Ultimate Team now has the ability to configure a playcall cooldown or limit. After selecting a play with cooldowns, that play will not be selectable again until X amount of plays have been run.

With limits, a play will have a configured number of how many total times that play can be called for the rest of the game. Cooldowns and limits can be combined together.

We are excited to hear your feedback when this House Rule launches, likely the end of January/early February.

DEV NOTE: This feature will likely be contained to just Power Ups. At the time of the Title Update release, we are going to focus on the NFL 100 players. Users will have the opportunity to choose any of the existing art treatments for these players and there will even be exclusive NFL 100 portraits available. The MUT team will continue bringing this feature to the rest of Power Ups in the coming weeks.