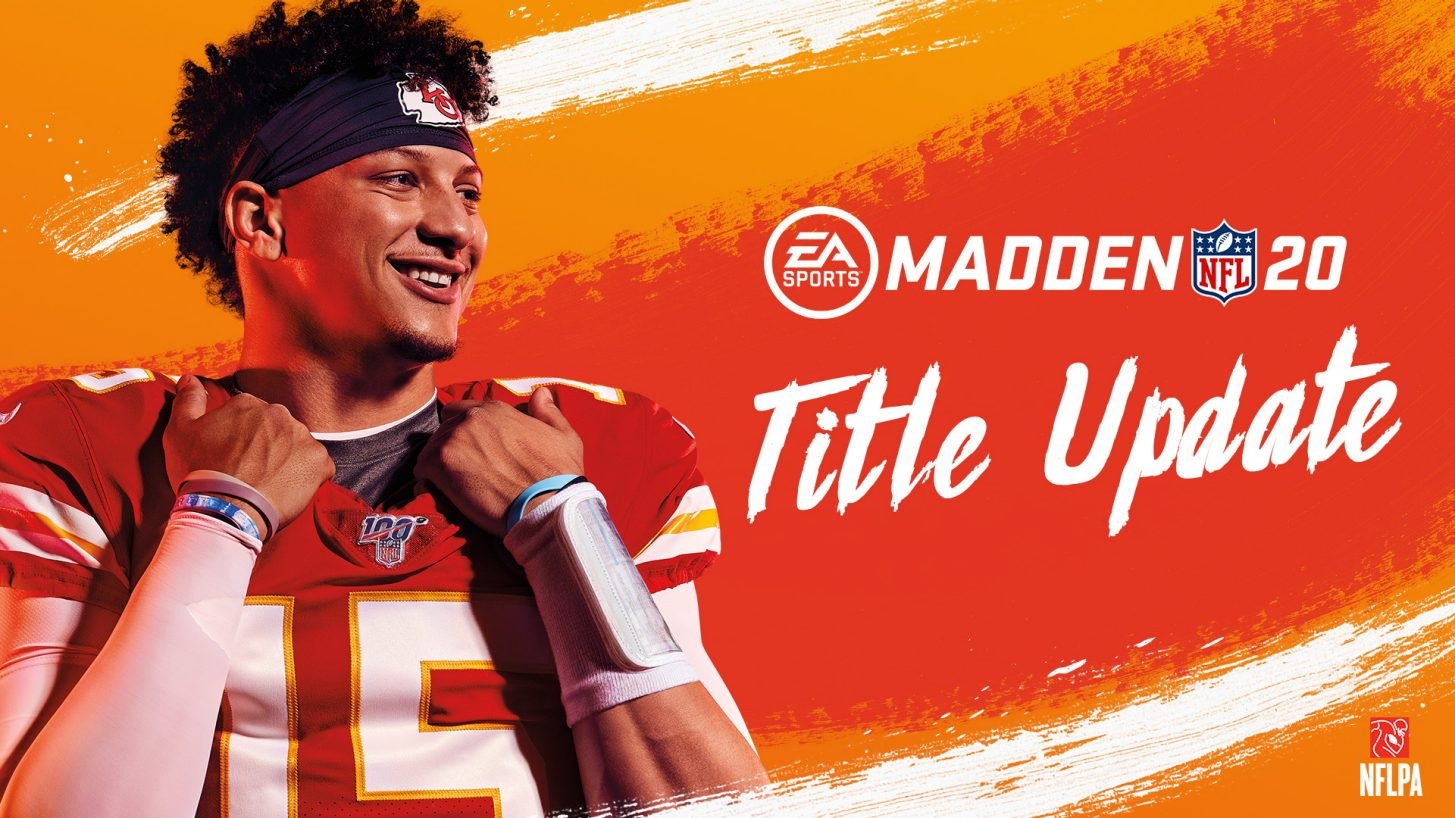 Fixed an issue in the I-Form Tight formations that allowed the offense to disrupt defensive alignment by sending a receiver in motion and then flipping the play, leading to an exploit.

Fixed an issue causing a miscalculation of nearby defenders with the Matchup Nightmare, Backfield Mismatch and Backfield Master abilities.

DEV NOTE: The issue we fixed specifically prevented double coverage from always being calculated correctly, which unbalanced these abilities.

Previously, we updated the MUT Salary Cap cost of these abilities to 999 until we could get the fix out, and now that it is fixed, the Cap cost for each will return to their original values. BIG thank you to the Madden community for pointing this out. The feedback we received on these abilities allowed us to quickly investigate and respond.