Literally Impossible Catch Cost me the Game - Angers Me

Coach_JohnMadden
150 posts Member
May 3, 2020 4:48PM edited May 2020
This was a tough battle because he was a cheeser, but I managed to pull ahead with a Pick-6 late in the 4th quarter. However, his last play of the game (see video below), a literal impossible catch put him in field goal range to win. The end result is I got a undeserving loss. He made a few of these literally impossible catches in the game, but this one was the most ridiculous. I feel that EA boosted the impossible catch algorithm of the game for all receivers ever since the introduction of the 99 Randy Moss 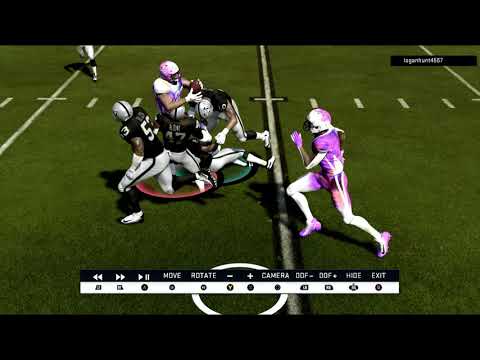