NFL stars past and present will face off in the E-Sports EA Madden NFL Invitational! 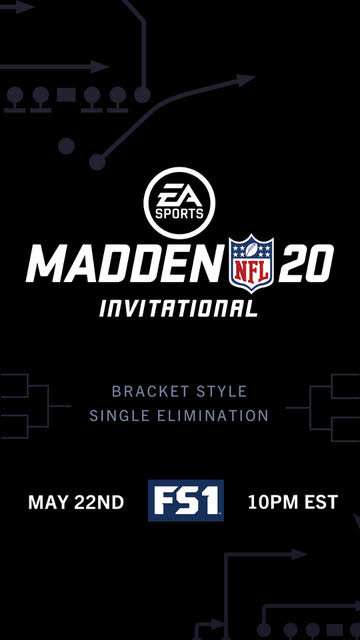 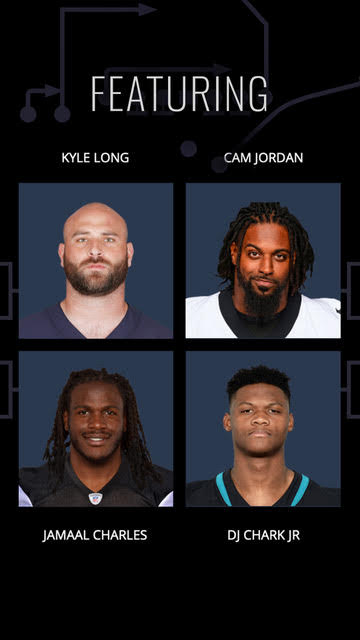 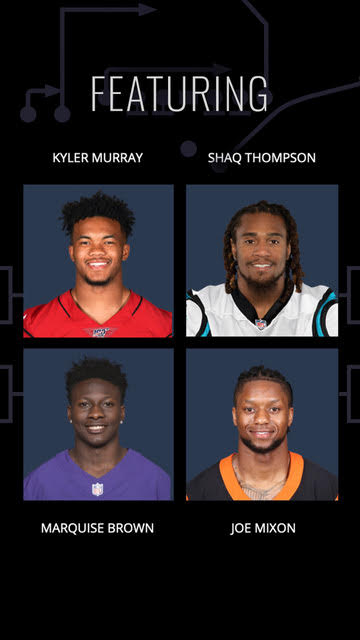