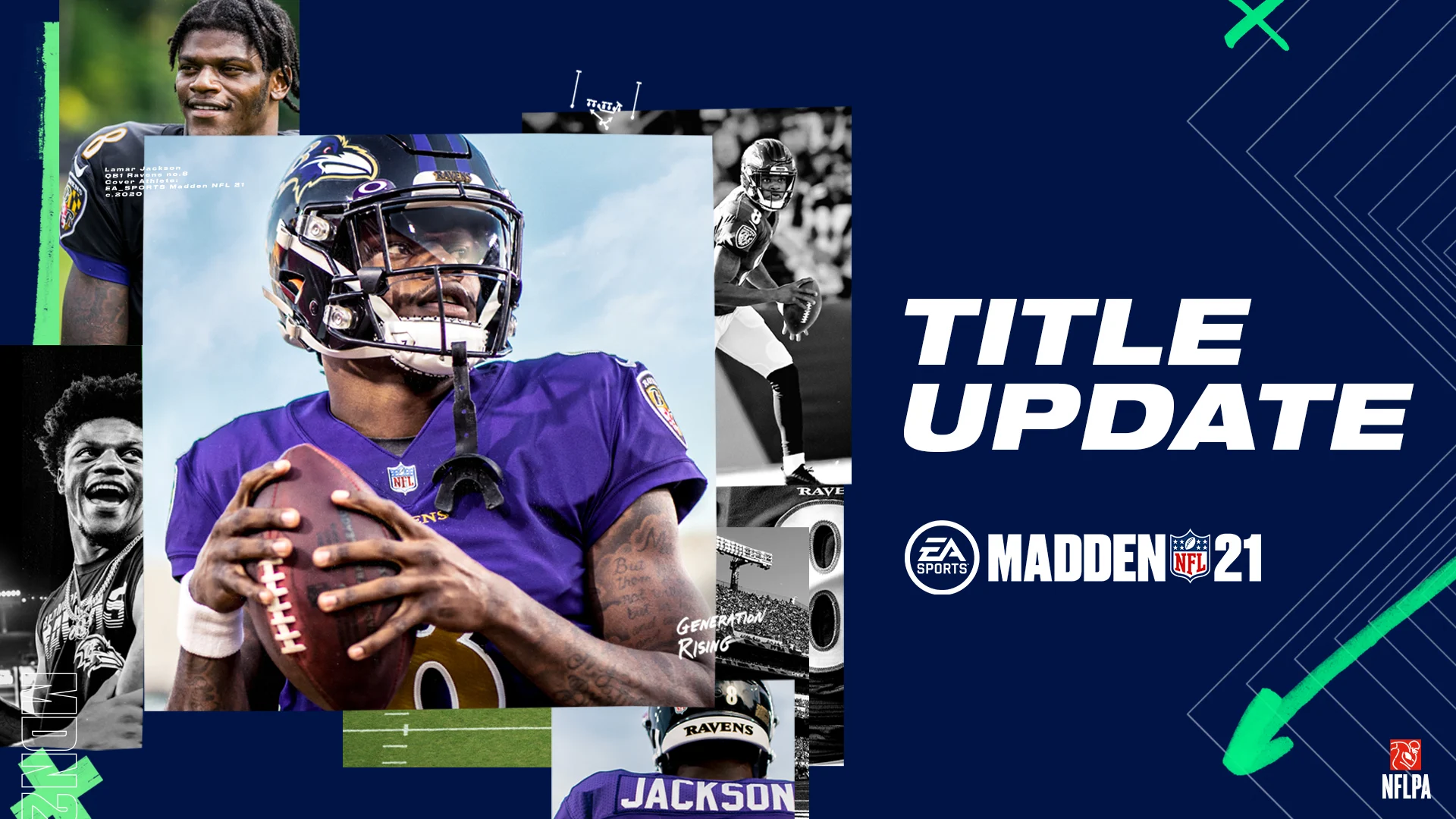 Fixed an issue allowing offensive users to breakout of the handoff on Gun Flex Y Off Mtn Counter and run with the QB, making the play appear to be a version of QB Draw
Fixed an issue causing awkward ball warping on some on HB Toss plays

DEV NOTE: Route Abilities were not giving catching benefits due to the pass leading of the Quarterback. E.G. A receiver with Short Out Elite would not receive any benefit if the receiver was inside the numbers when the pass started even if the pass lead caused the receiver to catch the ball short, outside of the numbers.

Any time a ball is led to the area on the field that the Ability is designated for the receiver will get all the Ability catching benefits.

Fixed a playbook issue on a specific Jet Sweep PA play causing a blocker to miss a rushing defender
Fixed an issue where motioning an outside receiver would cause inappropriate defender coverage swapping vs. specific coverages

Tuning to reduce reaction-time penalty for Linebackers with the LB Style Trait set to ‘Cover;’ this tuning should make coverage LB’s react quicker in reading running plays and moving towards their run fits

Addressed issues where the Halfback and Tight End would sometimes run into each other on plays like Zone Split Lead, Alert X Smoke, and RPO Alert Jailbreak Screen

The first set of Franchise updates announced post-launch have arrived, check out the Madden NFL 21 Gridiron Notes for more info on the following changes:

Dev Trait Regressions: Star, Superstar, and Superstar X-Factors will now have desired counts that are treated as the “correct” amount of each Dev Trait in your Franchise.

Eligible players will be regressed in priority order until the target is met. These targets can be changed via Commissioner settings.

X-Factor Customization: We brought over our functionality from player mode that allows the player to alter the Superstar and Superstar X-Factor abilities on their players inside of Core Franchise as both a coach and an owner.

Playoff Bracket: Starting Week 13 of the regular season, there will be a Things To Do item that takes you to the current playoff picture if the season ended that week including the seeding for each team that would be in the playoffs.

Once Wild Card week begins, the playoff bracket will also have the scores of all games that have been played, and the box score available by clicking on the matchup. There will also be a way to access this bracket through the “schedule” button, with a new tile labeled “Playoff Picture”.

Retirement Improvements: In Re-Sign Players week, there will now be a Things To Do item that takes you directly to the Transactions screen sorted to Retired players to provide a quicker look into who is riding off into the sunset.

Fixed an issue where the user was sent back to the Things to Do tab when exiting out of a screen even if they were on a different tab
The Yard Updates:
New Feature: Yard Play-A-Friend.
By popular demand, you can now play against your friends in The Yard.

0) Select the Play-A-Friend tile in The Yard hub.
1) Pick a venue and party size and build out your party as you normally would.
2) Make sure to tell your friend’s team what venue and party size they should select.
3) At the prompt, both party leaders set the same matchmaking password. This can be anything you want, just make sure you both enter it exactly the same.
4) … (Magic of the internet happens here)
5) Play against your friend and make sure they know you are better than them.