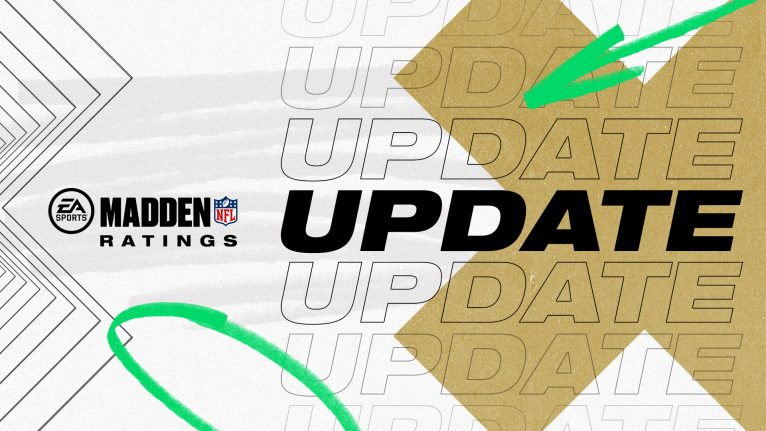 Wild Card Weekend just happened, and there’s something … unique about this NFL postseason.

Obviously, they’re happy, but you can see the internal struggle for Browns fandom. Their fanhood has acclimated them to years of suffering. Their minds are not accustomed to cheering for their team in January.

As a fan of the NFL, it’s great to see fresh energy in the postseason. As a Pittsburgh Steelers fan, this pains me greatly, but it has been great to see how Browns fans react when their stereotypical hammer of disappointment doesn’t fall.

Will they need some luck to beat the Kansas City Chiefs? Of course they will. But so does every other team in the NFL. Will they be able to win a shootout with Patrick Mahomes?

Very unlikely. But if you can keep Mahomes off the field with a consistent running game, then you have a shot. I’d expect to see a lot of Nick Chubb and Kareem Hunt in this one.

Let’s take a look at the ratings update from the NFL Wild Card Round.

Well, now we’re seeing Akers get fed the rock, in the postseason, with fresh legs without much wear and tear. Akers ate up yardage with 131 on 28 carries, which was the best rushing performance of the week for anyone not named Lamar Jackson. Akers gets an appropriate boost because of that.

This can’t be stated enough, Stefon Diggs is an elite wide receiver. His growing chemistry with quarterback Josh Allen has been something special this season.

Now, it gets increasingly difficult for WRs to climb the Madden ratings as they get to the mid-90s in OVR, but Diggs has put together an epic season that continued into the Wild Card Round. With 128 yards and a TD, Diggs sees a bump in Catch, Release, Deep Route Running, and more to bring him up to 97 OVR.

I don’t think running back Nick Chubb gets enough credit for this season. He quietly surpassed 1,000 yards on the year, despite missing four games, and despite sharing a backfield with Kareem Hunt.

His consistency is the foundation of the entire Browns offense. His 76 yards rushing and 69 receiving against the Steelers was instrumental to their win. That performance also earned Chubb a boost in Awareness, Catch, and Juke.

Going into the Wild Card, many people were looking to Derrick Henry for a big-time performance. The power RB has a good history of stellar games in the winter, but this was not it.

After averaging 7.4 yards per carry in his previous game, the Baltimore Ravens defense kept Henry down to just 2.2. He’s an absurdly talented RB and is coming off a historic year, topping 2,000 rushing yards on the season.

On paper, this was a great year for Russell Wilson. He totaled 4,212 passing yards with another 513 rushing, for 42 total TDs. But he’s been up and down all year. Out of the final six games of the regular season, Wilson had just two games with more than one passing TD.

Those games came against the lowly New York Jets, and an extremely injured and beat-up San Francisco 49ers squad. The Rams defense always plays Seattle hard, and this was simply too much for the team to overcome. Russ sees a drop in Throw Under Pressure and Awareness, sending his OVR down to 95.

It was all wrong for the Steelers right from the start. The first offensive snap, Maurkice Pouncey himself sent the ball sailing over Ben Roethlisberger, which put them in a hole they would never dig out of. The Steelers displayed some consistency issues on both sides of the ball after starting the season 11-0. This was an ugly end. Pouncey drops to 82 OVR.