With the release of Madden Mobile – NFL Overdrive, we have created new boards to discuss everything about the newest iteration of Madden on mobile! 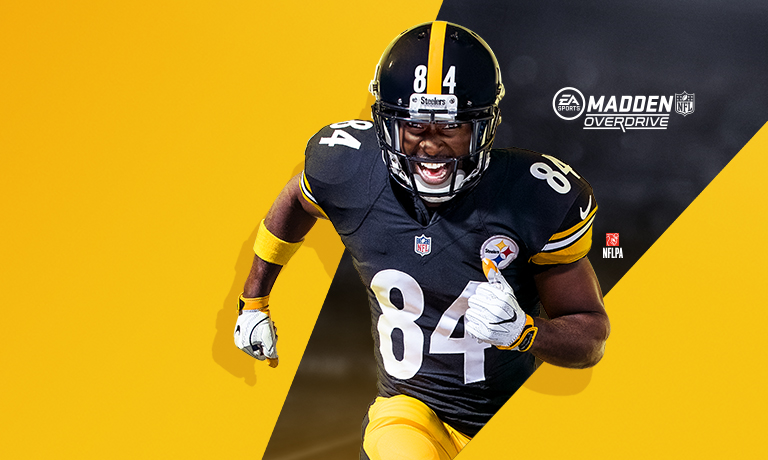 Check out the General Discusion board here and the Leagues & Social board here.

emrmj
5 posts Member
November 5, 2017 4:10AM
Let’s start a running tally of all the bugs and glitches you’ve seen. The goal is for EA to notice and fix them.

I’ll start the list. Let’s keep the numbering so that we can talk about them.

1. Storekit error that prevents purchases.
2. On the “yellow zone” catching mini games, catch clearly happens right in the middle of the zone, but it rejects it, saying it was outside the zone.
3. Sometime the joystick suddenly jerks backwards and you run straight back, losing yardage.
4. This is moot now- but the dread zone goal in the daily goal would not register any mini dread zone wins.