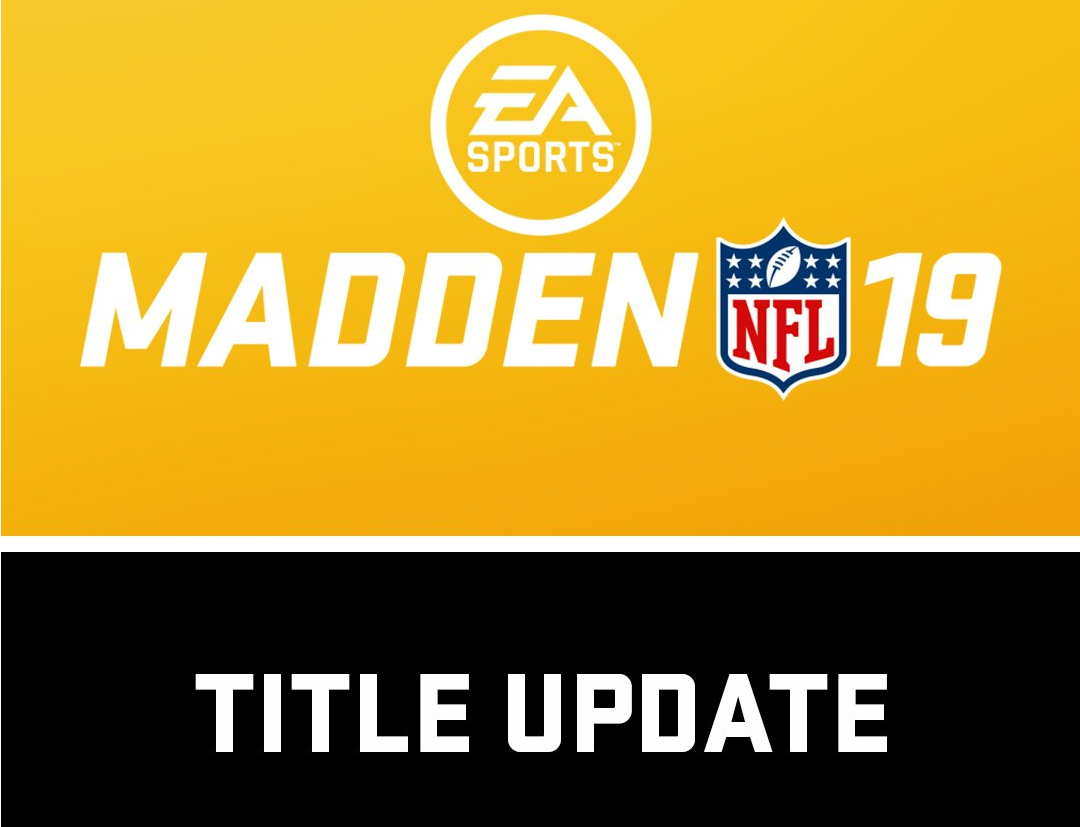 We are constantly reading the forums and your comments for feedback that helps add features to the game after launch and to tune gameplay, all based on conversations with the community. We want to make sure Madden is the best game possible, and to get there we have scheduled updates deployed by the Madden Development Team. So, your feedback is helping to improve Madden NFL 19 – thank you! We look forward to further feedback and are committed to continued improvement. You can provide additional feedback on this title update in this forum discussion. Now, let’s break down what’s new in our latest update.

One thing we really saw from your feedback recently, was that there were some issues with the Pro Bowl voting in Franchise, so we tuned it so you won't see backup linemen getting the award.
Make sure to leave more comments by replying to this thread:

Reply to this topic
Prev1234567…12Next
This discussion has been closed.