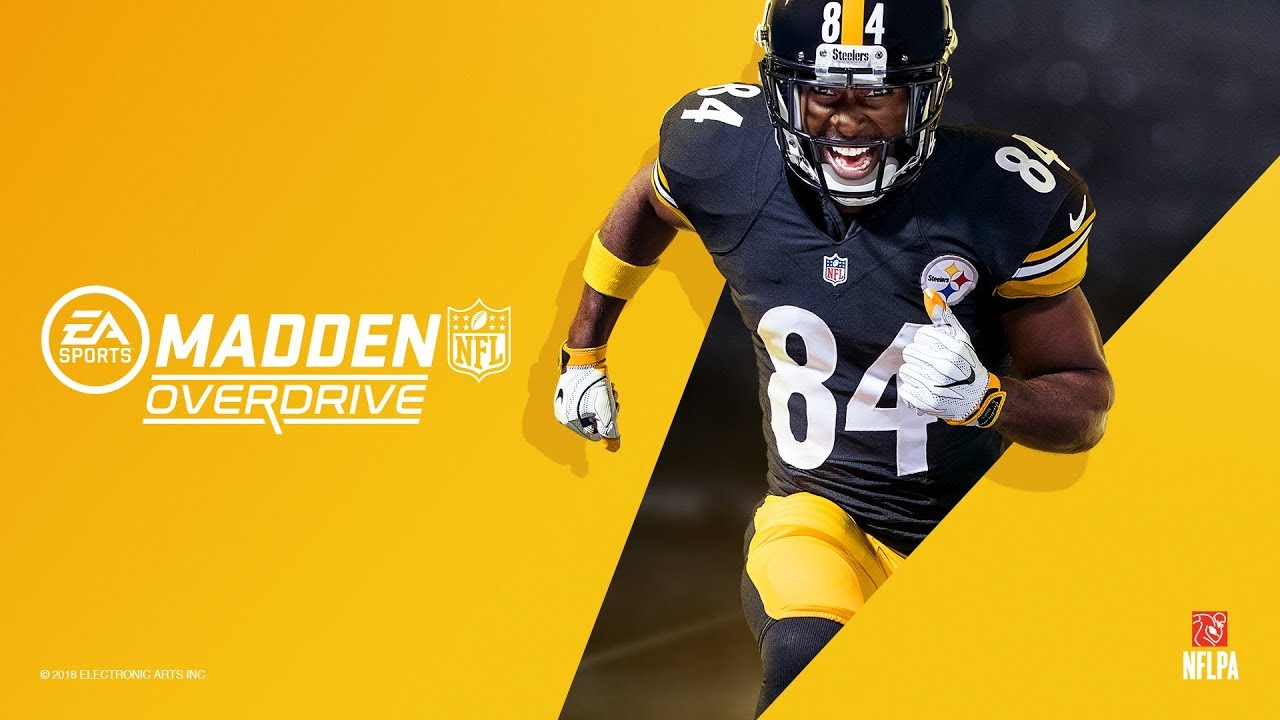 EA Come on and get back on track

cssscsssc
4 posts Member
November 8, 2018 7:08PM
If you want to make money you have to give people something to do with the cards you're selling. No one like Overdrive so that only really leaves League vs League which is only 3 games a day. But it's not just that; at RS comets for example. It takes 500 to get one 90 OVR. One can get maybe 10 a week unless there's a lucky pull. That mean it'll take 50 weeks to get the card and by then the season will reset. It's this way for just about everything. There's nothing to really grind, not much is really obtainable unless it's a lucky pull, and even if all goes ones way there isn't anything to do but play OD mode....

Bring back tournaments, make cards actually grind-able and build-able, bring back H2H, be creative with promo's, hell maybe even add a Draft Kings like fantasy football option in game for us to win cards or play against league teammates to win stuff. There is tons of content in this game not being used because the goal is to turn a profit and not to make the game fun.

Make a game fun and the money will come. Build a game streamlined to make money and you'll just lose money and players. It's not rocket science it's simple marketing.
2