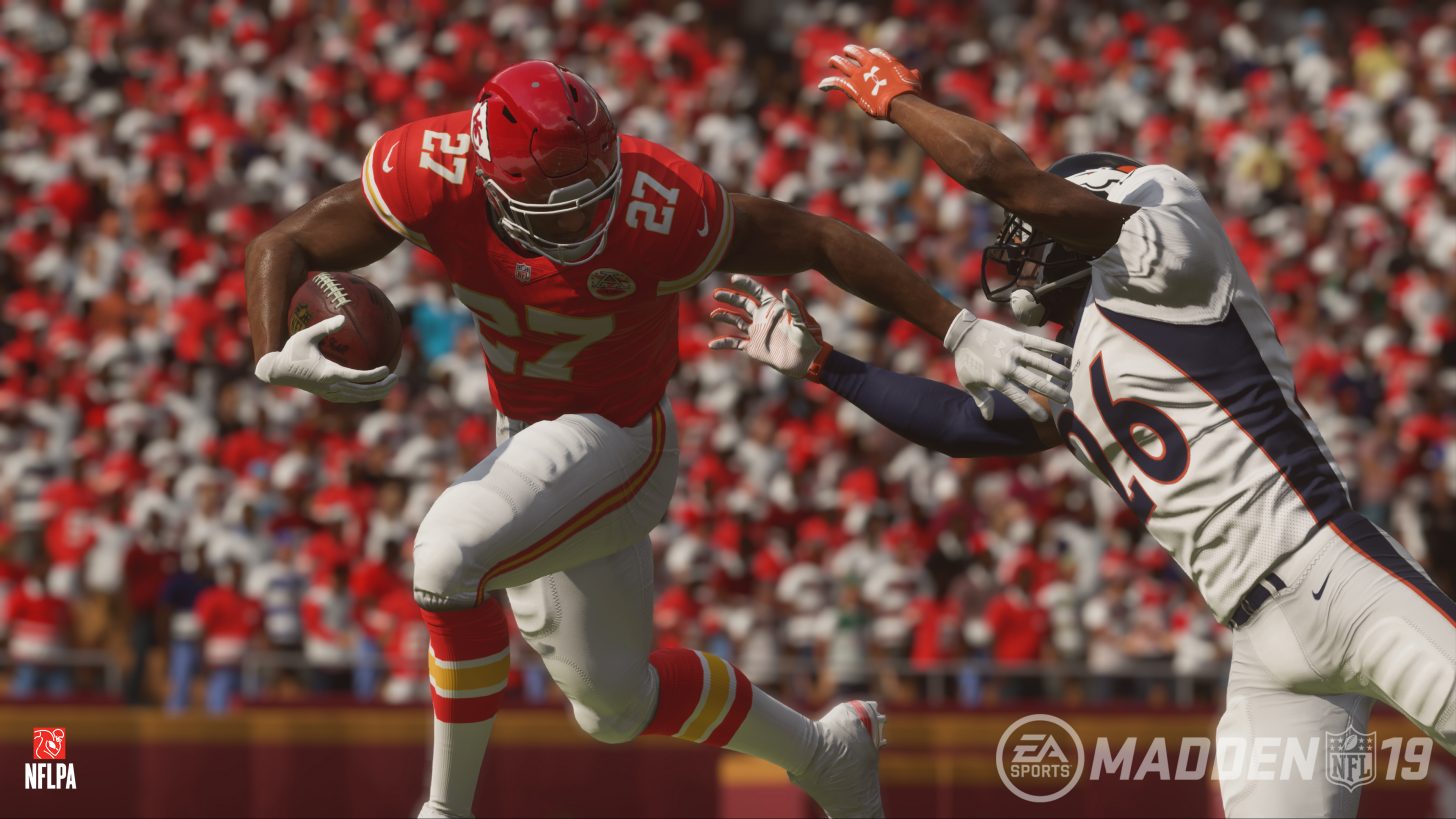 Check out our latest Gameplay Tuning Update and the reasoning behind these tweaks. Be sure to give your feedback on the changes below so we can continue to implement them!

DEV NOTE: After watching our users play Madden 19 over the last few months and listening to the community feedback around our previous Title Updates, we felt we needed to make some tuning changes for Gameplay to provide some further balance to previous improvements and fixes. As the game has evolved since launch and certain meta’s have shifted, we remain committed post-launch support to ensure the game remains balanced as well as continuing to meet the needs of all of our players all season long.