Questions around Most Feared Enragement

Q. How long will Most Feared players be "Enraged" for in game? 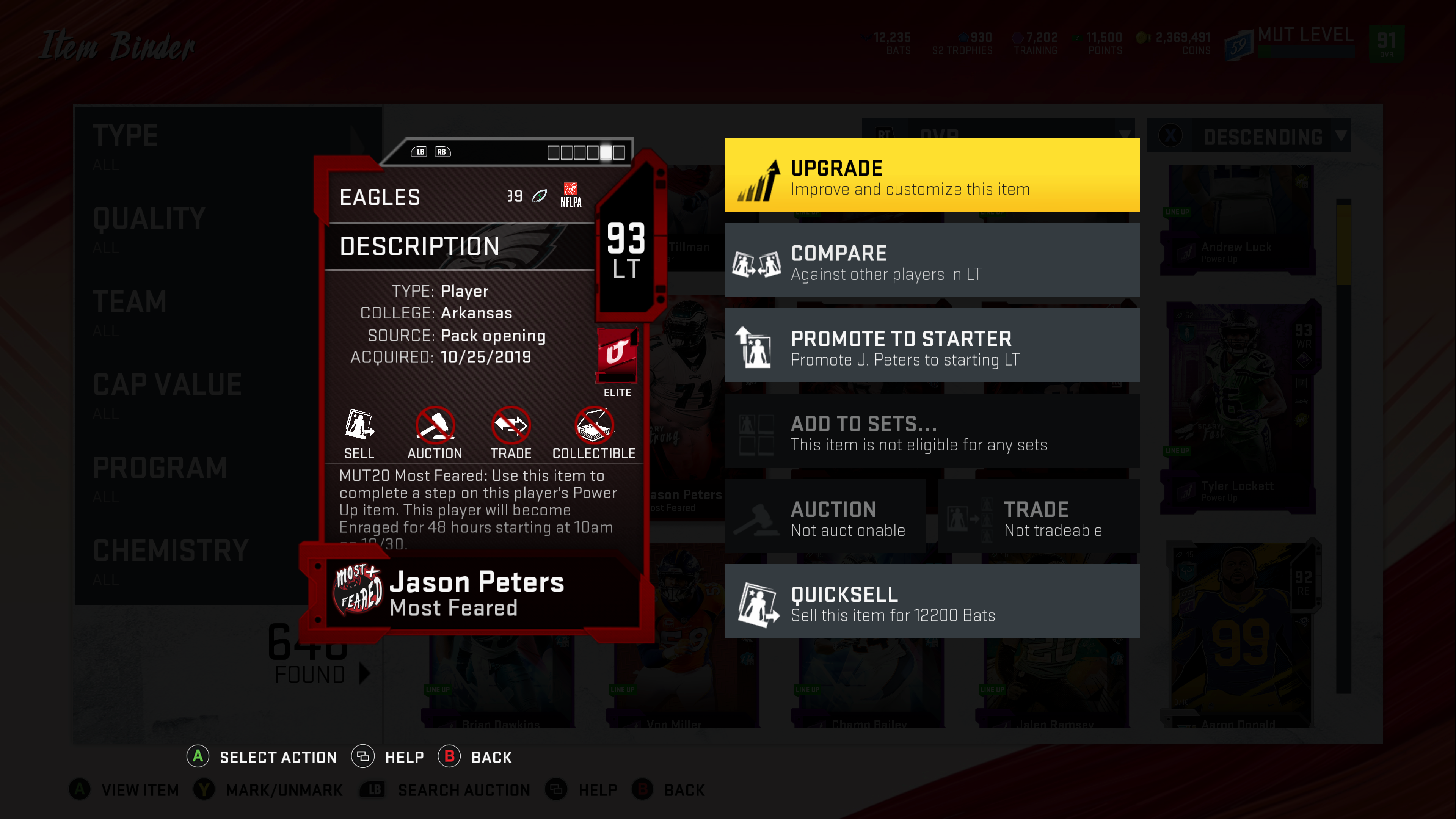 Q. Will Power Up player items upgraded with Most Feared players enrage?

A. No. Only the Most Feared base players will enrage starting on Wednesday, October 30th.

Q. Why can't I sell (auction) or trade my Most Feared player?

A. While Most Feared players are enraged, they become NAT (No Auction/No Trade). The reason why the enraged players become NAT is because they temporarily have changes to both their OVR and ratings.

Q. Why can't I add Most Feared players to sets?


Q. Can I purchase Superstar X-Factors, Abilities and Chemistries while players are Enraged?

A. Yes, you can. However, any Superstar X-Factor, Ability or Chemistry that has a requirement (OVR and/or Rating/Stat) will NOT be able to be purchased till after the enragement period. Below is an example of what you will see at this time. 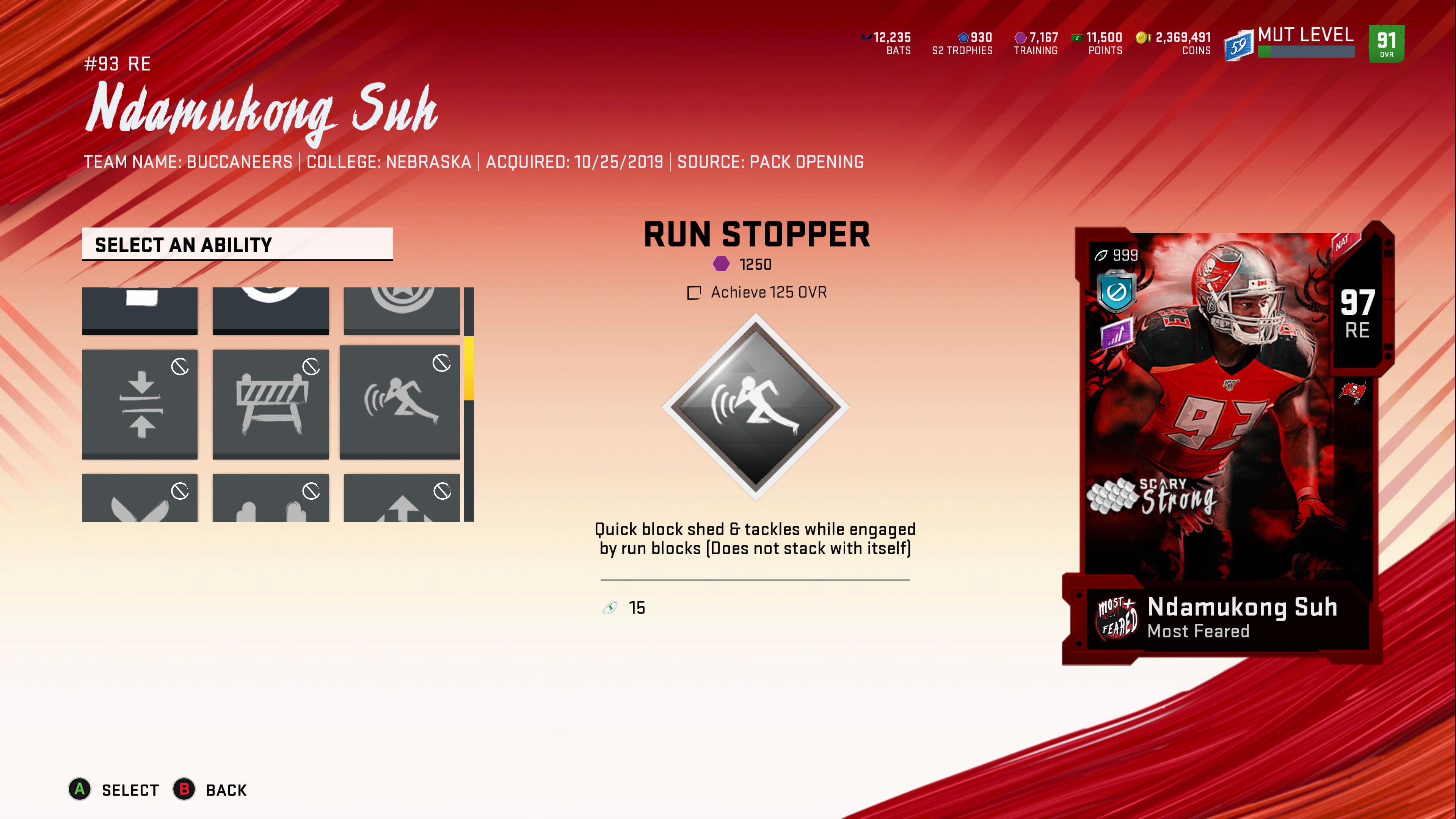 Q. Can Enraged Players be used in Weekend League.