Being able to compete at the highest level running one play: Skimbo vs Joke 12/19/19 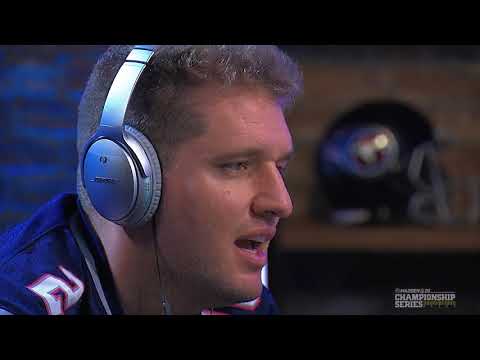 I never watch these pro tournaments because I know dudes just spam but this is way worst than I imagined. I Linked the video if you missed it.

They both ran 1 play the entire game lolololol

The comments under the video are all negative like how on earth is this competitive madden nowadays and how awful is it that you can run 1 play and compete at a top level.

Begging for Madden to make the AI players catch on to plays being spammed relentlessly to make the game better. people would forgive all the gameplay flaws if they implemented this.

It should disgust anyone that had a hand creating this game see it get played like that. How can people have success in whats supposed to be an NFL simulator game playing like that?
0