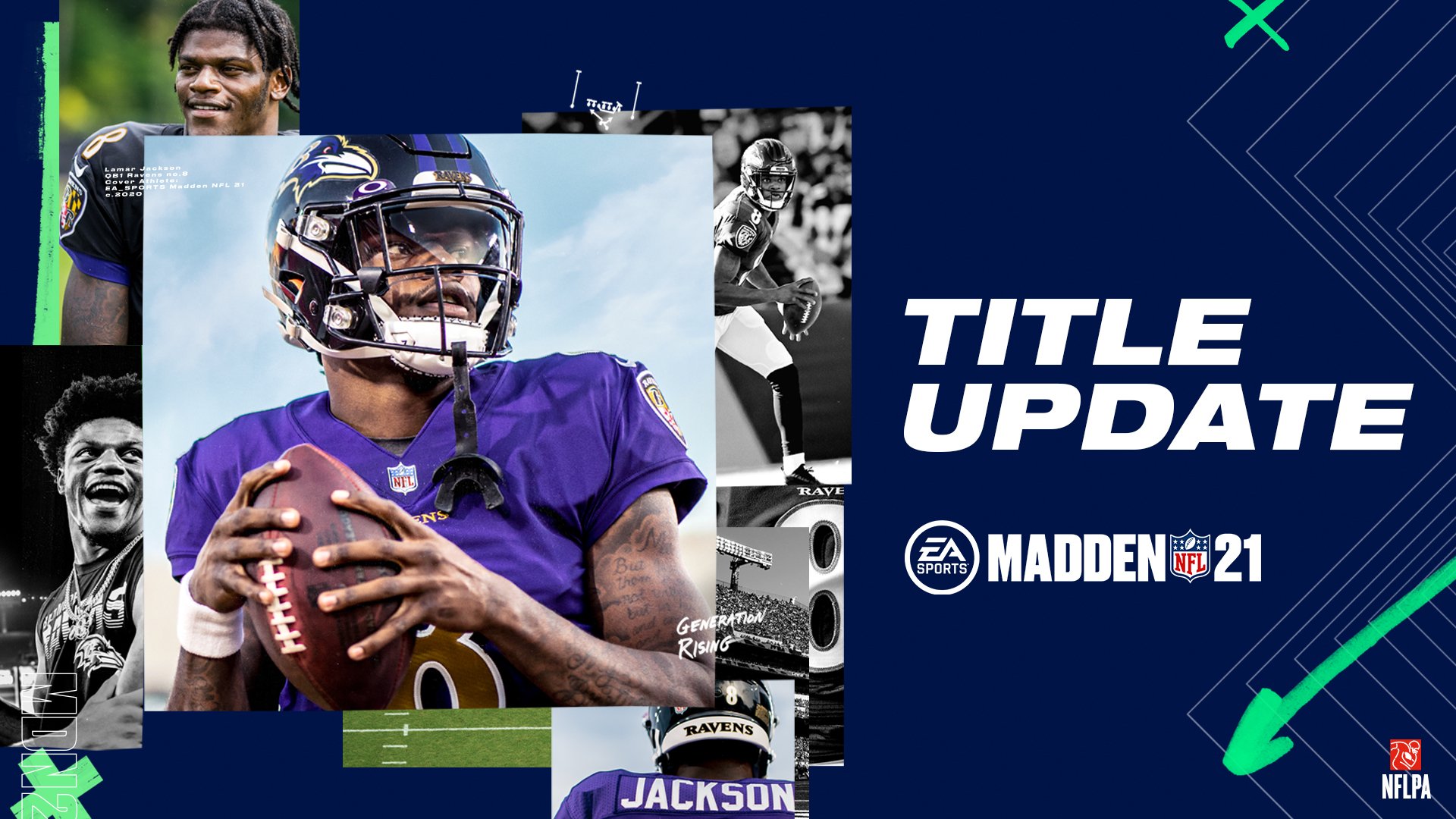 DEV NOTE: While we fixed a version of this in a previous update, community feedback made us aware of an additional version. In this case, if a user had spammed a catch-mechanic on the previous play, in some cases that button-input data could carry over to the following play when holding the snap button for a longer period of time.

We’re confident this specific bug was the culprit for those still impacted. Resolved the issue with the ‘Ball-Stuck-In-Hand’ celebration triggering too frequently.

Tuning to the Bench Press Ability so that it will no longer apply fatigue penalties on running plays; also reduced the overall amount of fatigue impact when a receiver gets pressed in man coverage.

DEV NOTE: One thing we want to make our players aware of relative to this ability (as well as many other abilities), is that as ratings increase, the overall impact will naturally decrease.

Specific to Bench Press, as players' stamina ratings increase, so does their fatigue recovery rate. This will lead to the ability becoming less effective over time within modes like Franchise and Ultimate Team.

Fixed a rare issue causing the ball carrier to freeze during a fake-out vs. a defender

Fixed a blocking interaction issue resulting in a graphical error