Yo for real EA this is why we be snapping. 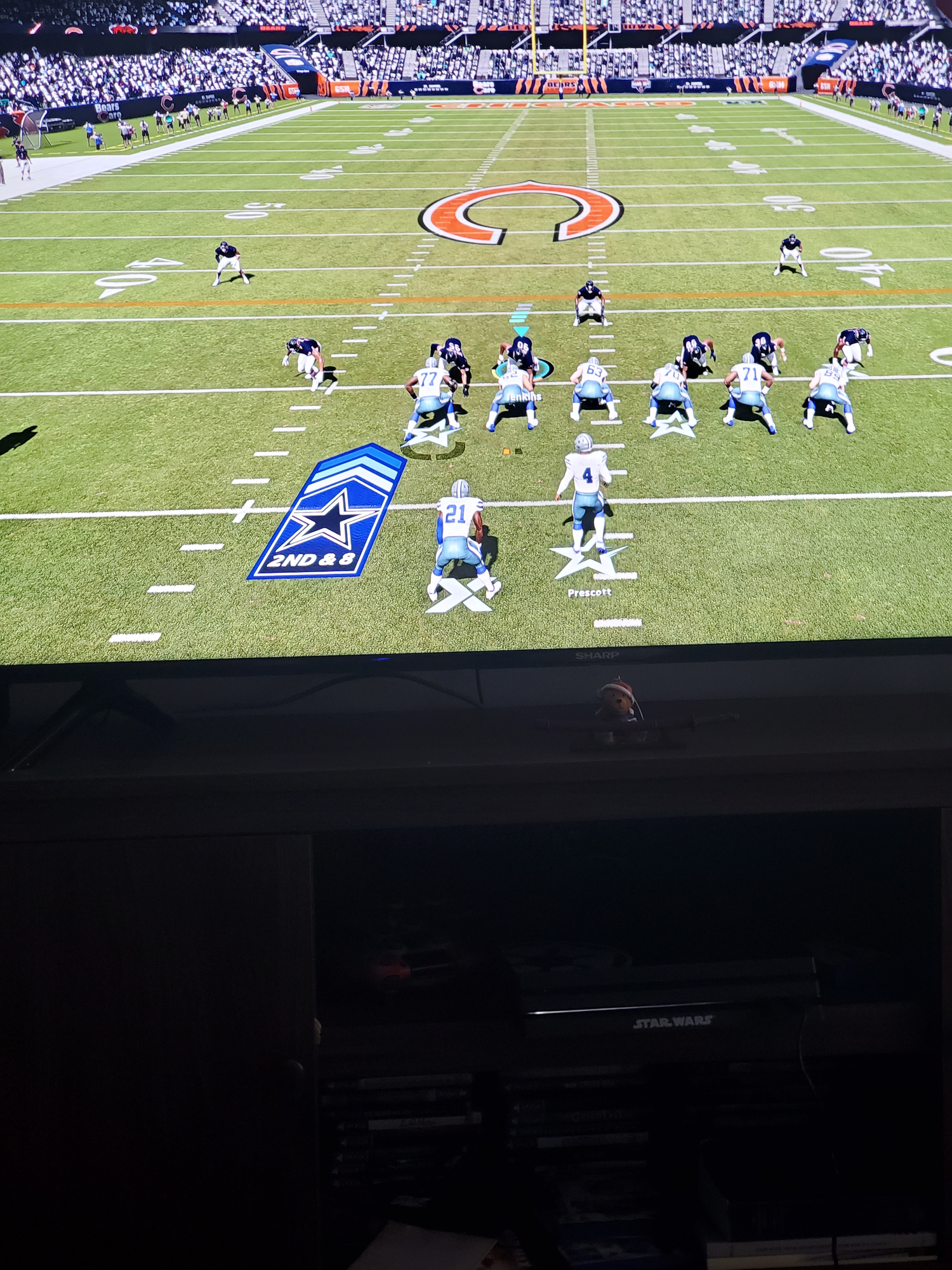 So you can't control your servers to the point injured players are usable in Online play? The NFL needs to allow 2k to make simulation on PS5. Im done wasting time with EA Madden
2