Jeremiah757
68 posts Member
February 12, 2021 6:21PM
EA_blueberry please explain This is getting out of hand EA. This guy is literally sending a one man blitz out of 3-3-5 OOD and getting in untouched off the edge. How is it still possible we can’t get this right. But y’all swear that this game is not broken I literally lost this game because of this weak crap. I attached the video he did it out of man coverage and cover 2. 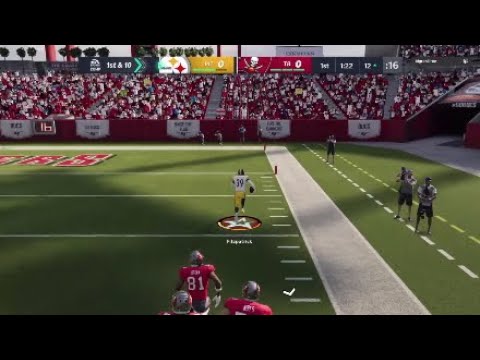