some of the date details and potential PC release are incorrect though. 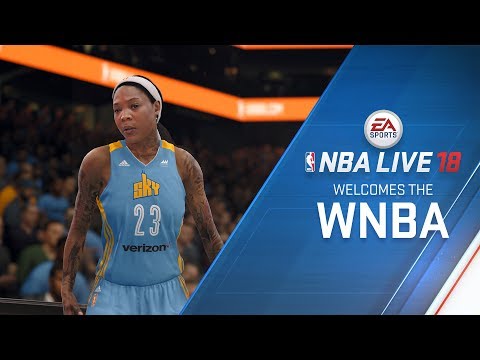