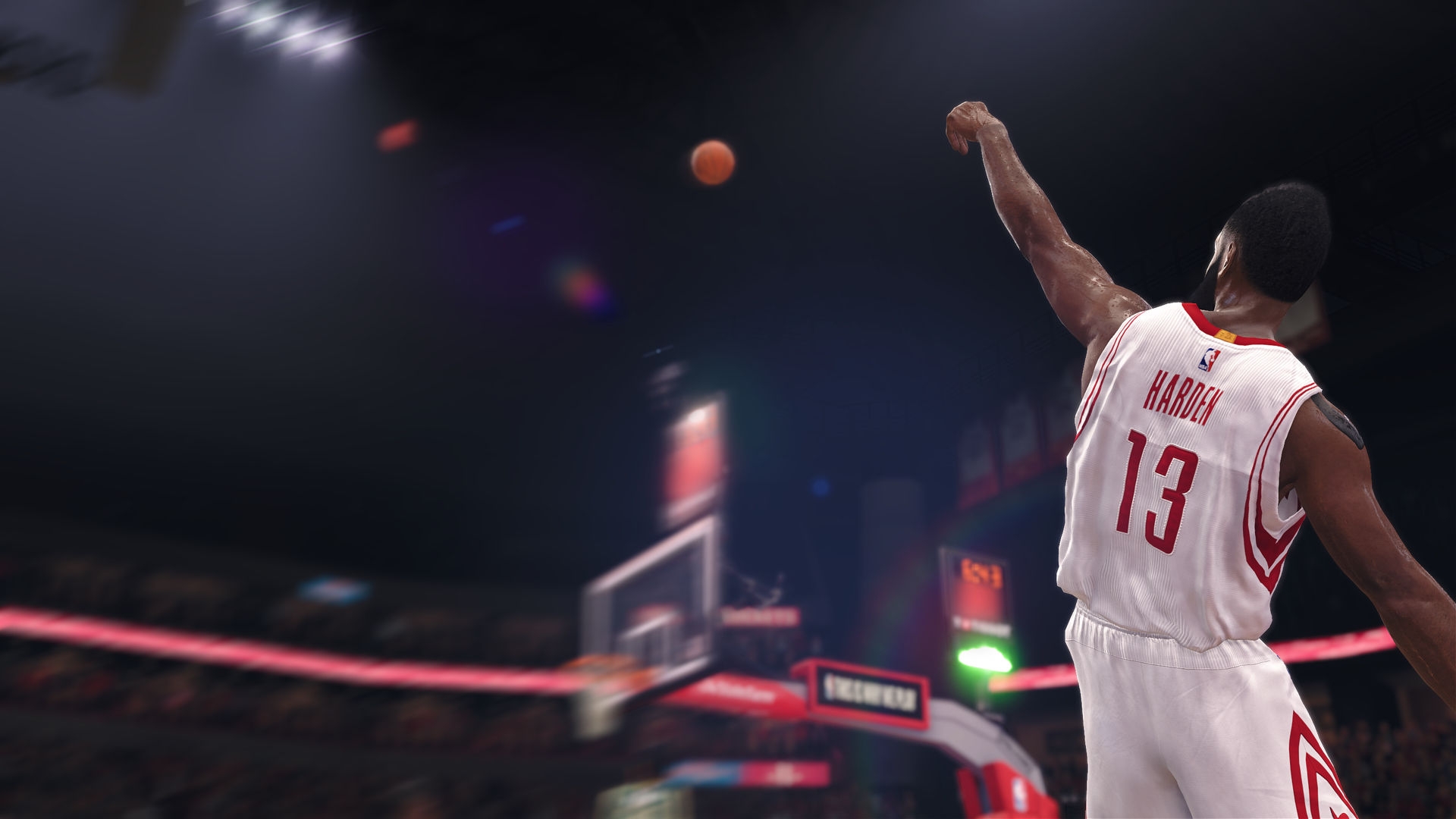 Here is a list of changes we've implemented in the latest title update for NBA Live 18 which went live on the 21st of August.

3
Reply to this topic
This discussion has been closed.