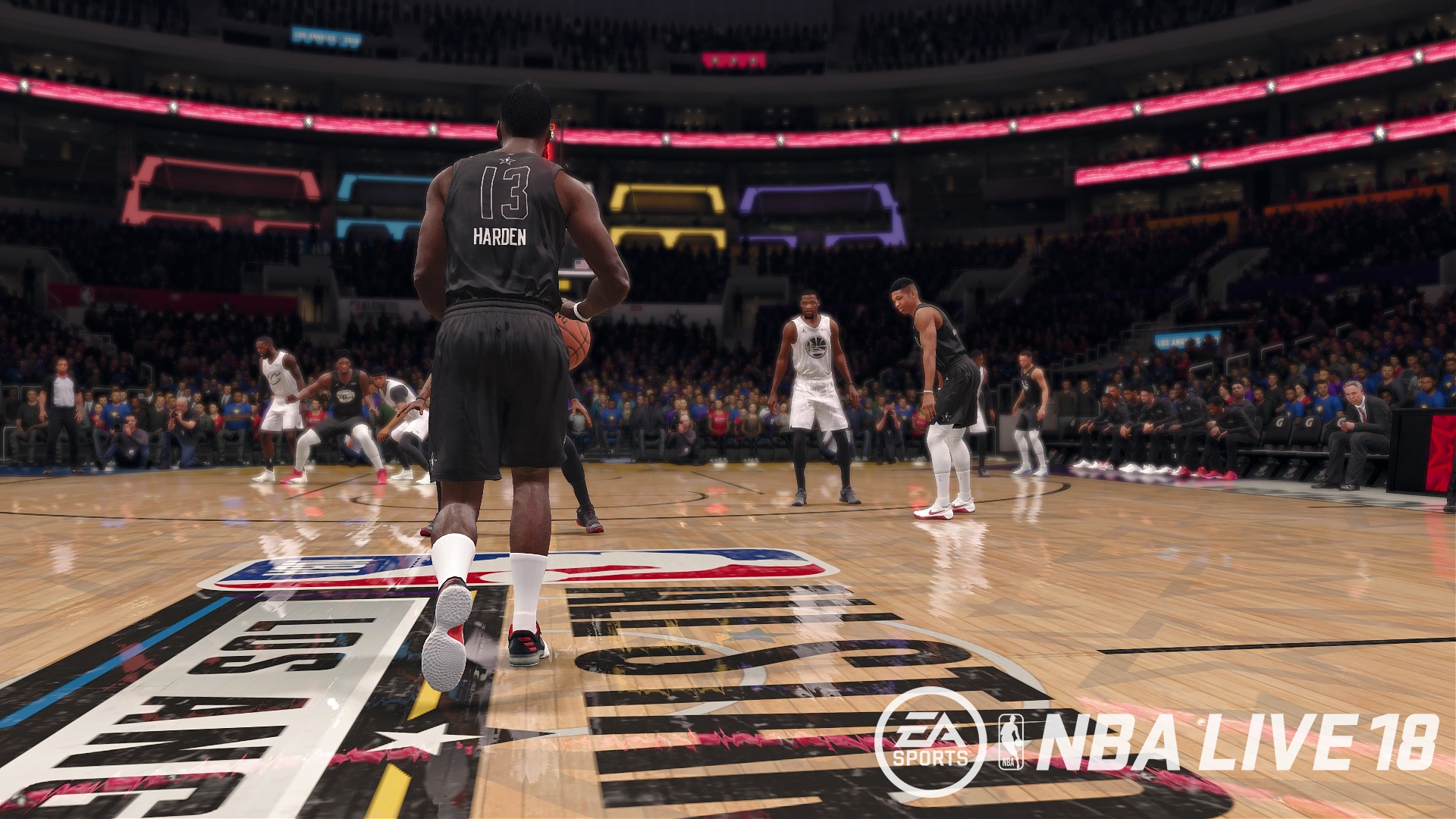 Reduced by 1, Max Bonus Increased, and scale was adjusted to allow a more beneficial boost on your first stack