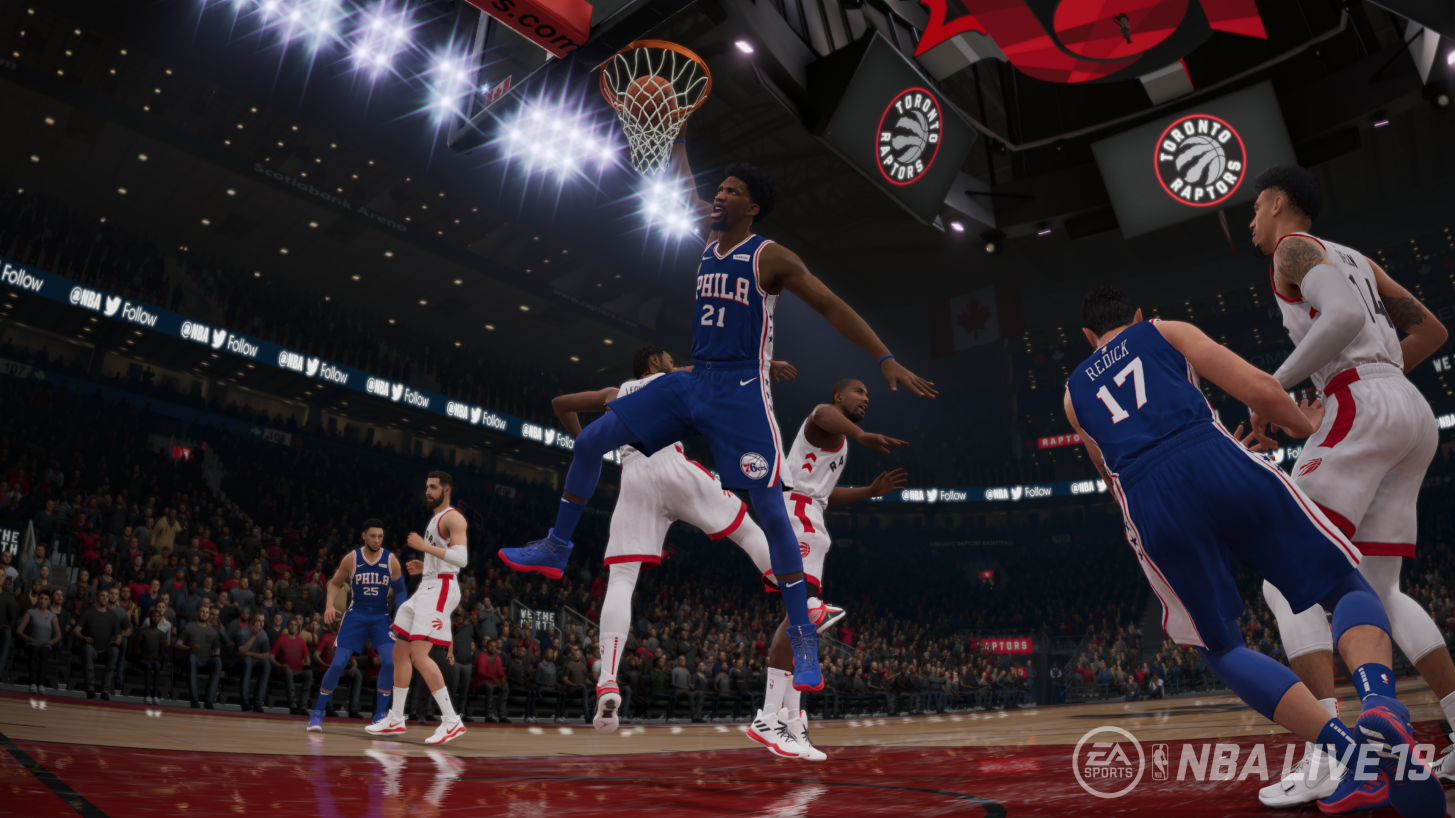 We have a new Live content update, check out the details here: