Prime7476
48 posts Member
January 29, 2019 5:24AM edited January 2019
Even with Nba Elite being canceled the live and gaming communities had this negative outlook at a title that was ahead of its time. Gladly look at these videos from The Nlvc and myself and Cylient Gamer who was on the panel with us this pass Sunday. @EA_Roger @Clueminati @NatureBoy2323 gentlemen gladly pass this on to the Devs and let the community be informed and get the knowledge. EA Forums where the best feedback is presented 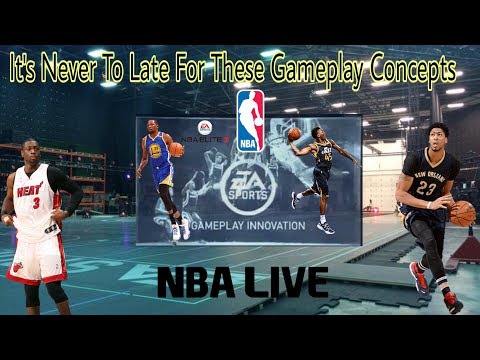 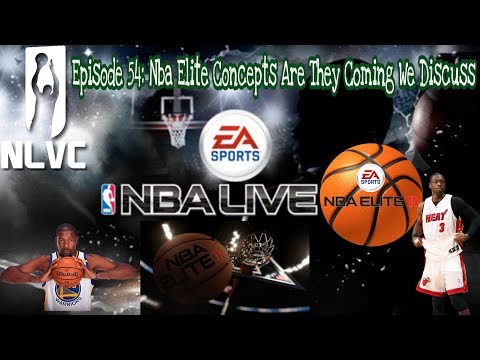 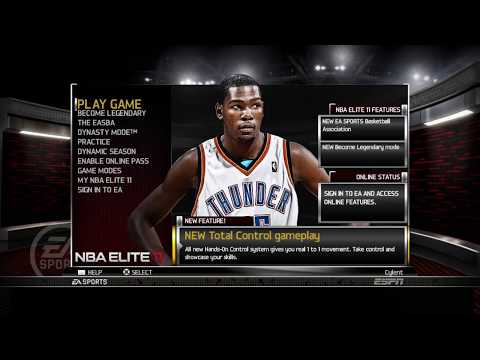