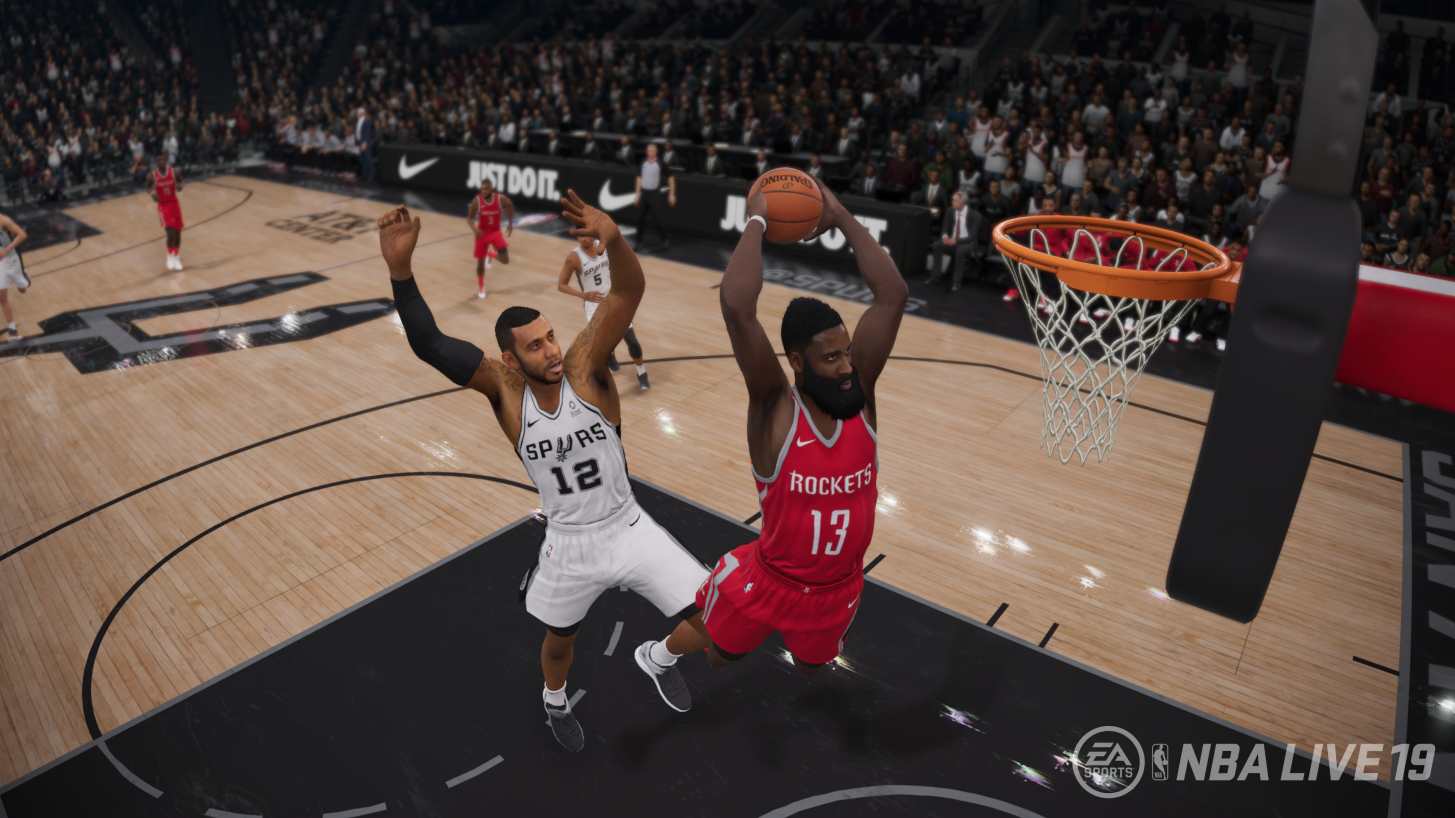 Our devs have heard your feedback about disparities when it comes to NBA & WNBA player likeness and want you to share the details here. If you have input on players ratings/archetypes/rotations or even physical appearance feel free to let us know here.