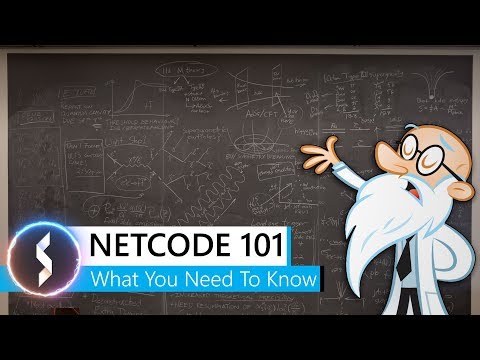 I know many of you are familiar with some of these things there is still a lot of good information and ideas we may not think about contained in this video. I also understand he is primarily talking about FPS games but we can easily apply much of what he says to other games as well, specifically NHL.

Now the downside that I can see to this is most of the things he uses to test are expensive and many of them are not available to console gamers. You guys cannot input console commands to get info about the tick rates, packet loss and ping live while you play the games. A traceroute is also unreliable because the networking components of your PC will be different than your console and it may cause the routes between the two to be different or the speeds may be better on one than the other.

Interesting stuff and if you're interested in learning more about necode in video games then I definitely suggest you watch some of his videos. It may not directly apply to NHL but you can most certainly apply much of what he says to this series.

Hope this helps some of you with networking issues in this series.
0
Reply to this topic
Sign In or Register to comment.