5 min of gametime from HUT

SpillGal
336 posts Member
September 25, 2018 11:57PM
The new skating mechanic is good and bodychecks are a little better.
Still, I personally, feel the game is somewhat worse, or at least very similar to earlier versions.
I taped 5 minutes of a loss, where I was massively outscored.
Here's 5 situations from those 5 minutes. I feel these illustrates quite well, some of the frustrations with playing this game.

First I am trying to do a forehand - backhand on the goalie.
It ends up in a sloppy attempt for a toedrag. 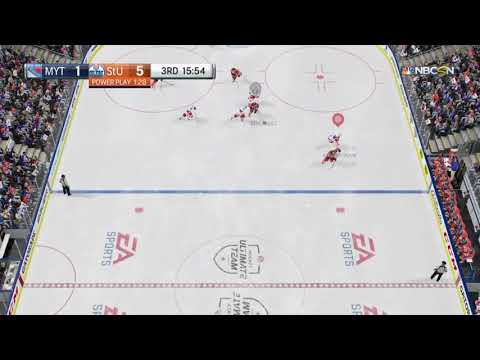 Before anyone kills me running in screaming THAT'S TOTALLY ON YOU!!
I realize that. I just thought some of you might be able to tell me what I'm doing wrong, I have this happening a lot?

What bothers me, is why my Center breaks off like that, when he is coming in first?
After my unexpected toedrag he is in perfect position for a shot, but breaks off just before I pass to him.


Then one more time, my opponents pass to get out of the zone: 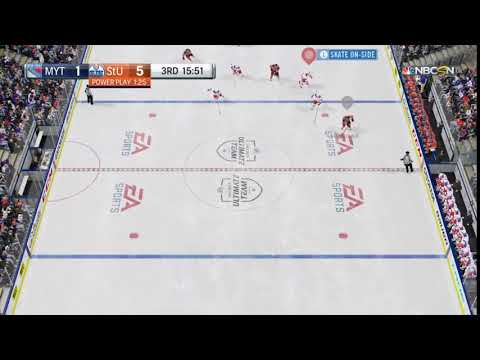 It's right through my AI's stick isn't it?

Here's a goal against: 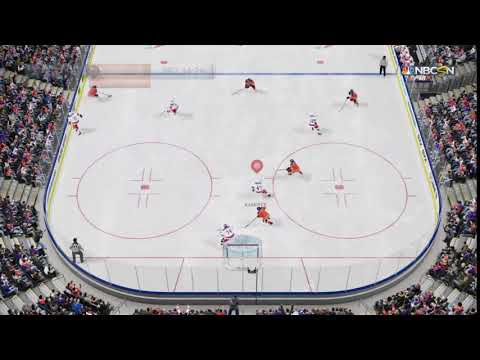 Watch the player switching.
I am trying to switch to my guy at the blueline but gets my D in front of net.
Now, when I try to move the guy I think I'm controlling, I am actually taking my D out of position.
It doesn't take me very long to realize this, but it's too late.
I think this is what makes everyone go skillzoning, it's just too high of a risk to try and put pressure on the puck carrier.

Another interception just not happening: 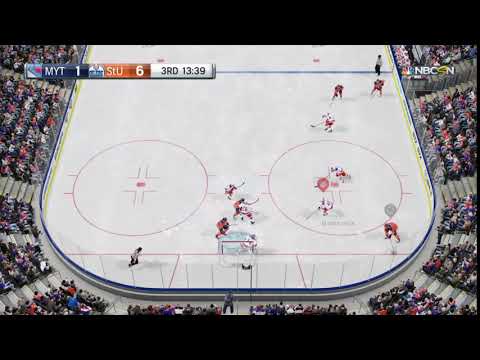 When you do a spin like that, it should not raise your chance of pinpointing the triangle between the stick and skate of the D.
I really think that if you have moved your player into the passinglane, he should stop it.
Even if he is halfway turned away from the pass like here.

Here's one where the AI is doing too much (at least in my eyes): 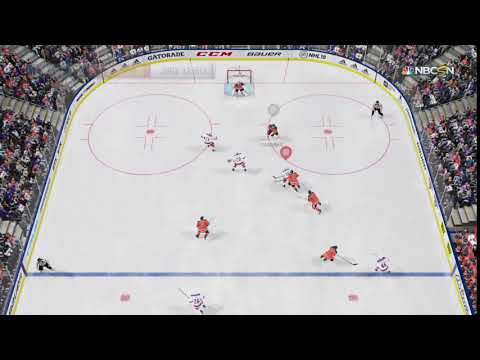 See how he sticklifts right before I can get a shot off?
If that was the player, so be it. But he is busy attacking the guy who just had the puck.
These sticklifts and quick sticks thrown out in passinglanes, done by the AI, are a huge blow to any skillfactor this game might have.
Also, they don't seem to be happening for both sides.
As a lot of other people have said AI are either monsters or just not there. 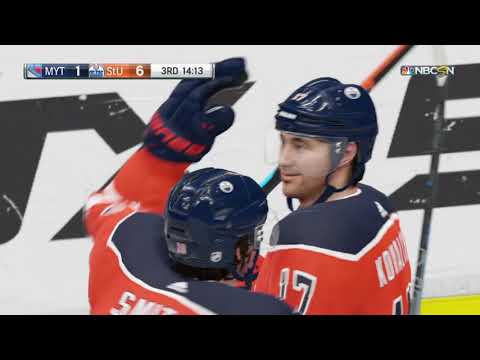 In this short clip you can see my opponent passing straight to where my players are several times.
About 50% of those times, I actually stop the puck.
The other 50% is giving him some huge scoringchances.

I am also making some bad passes, they are stopped 100% of the time.
That difference is huge!! And talk about game deciding...
As it is now, the game is rewarding him for playing bad passes.
Please let us intercept the puck when we are reading the play well enough, to be in that passinglane.

You sum all of these situations up, and it makes for a pretty hopeless game.
AI is very much carrying him on defence.
His passes are going straight through me and the player switching is unreliable.
I really hope EA can tune these things a little better, right now it's kind of disheartening to try to play this game.