Latest tuners made this game the best in years!

SpillGal
336 posts Member
October 28, 2018 11:19PM
I love the last tuners. They have lifted the importance of skill to a level we have not seen on this generation of games. EA – Well done!!
I do understand that I can not just put out a statement like that (Saying EA are doing something right), without backing it up with evidence. 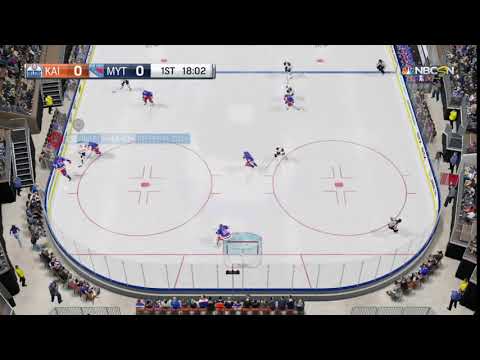 I never said this tuner was perfect, but it’s a lot better now.
No idea why I can not catch this guy by the boards. I am anticipating his move and catches him just when he turns, still he’s somehow slipping away from me...
Well, that’s for later discussions, cause look at my AI!!! They are intercepting the pass!!
I’m not ironic, this has been a huge flaw. The last tuners have allmost fixed that. 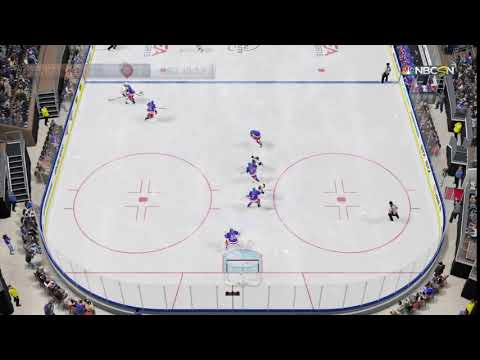 Another clip where my opponent are casually carrying the puck right next to me. Earlier, I would’ve been helpless. I would have to stay inbetween him and the net/the passing option. Now, I can bump him off the puck AND pick it up! Again, great work, EA!! 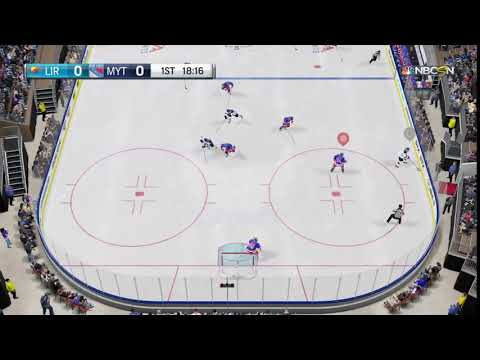 What my opponent is trying to pull of here, would have worked pre-tuner. Now I can flatten him, just like I should be able to. Brilliant!! 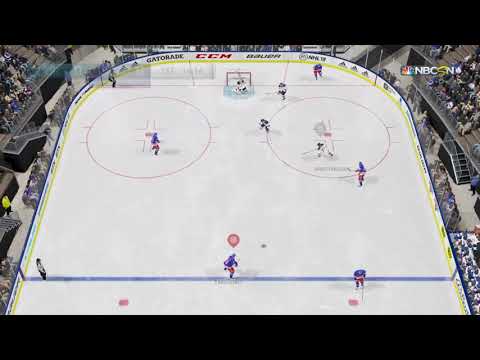 5 on 3, you should score, right? Goalies used to make that very hard.
Now, you can move the puck around to get the goalie out of position.

All these changes are making the game a lot more fun to play. I’m getting rewarded for being in position. I am getting rewarded for setting up plays. I am also being punished whenever I try to play the puck right through the area of an AI (Or human) player. Goalies are not superhuman anymore and gliding is still usefull, but not a freecard.

Great changes EA!! There’s still a long way to go, but you are going in the right direction. All you need to do now, is to continue down that path.