First time ever I agreed with BaconCountry 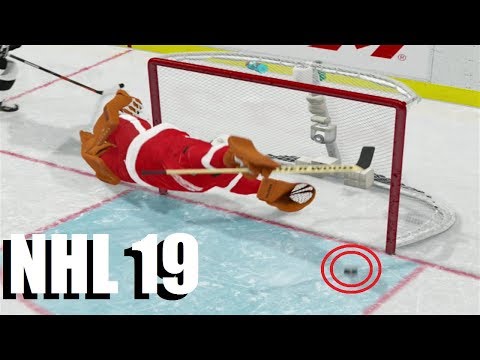