Current state of the right stick

OvenMitts91
69 posts Member
December 13, 2018 8:13PM
The right stick has become a joke in this game. Watch any high end NHL player and you’ll very quickly notice the degrees of freedom they have handling the puck look nothing like this game (though unrealistic at times the older 360/PS3 games represented this better and the speed/coordination of your thumb translated to faster stickhandling in game, I.e contributed to an ACTUAL skill gap). Now we have hold left, hold right, hold back akin to NHL 96-2004 and a bunch of useless auto dekes. Why?

Exhibit A (starting at the 38 second mark) 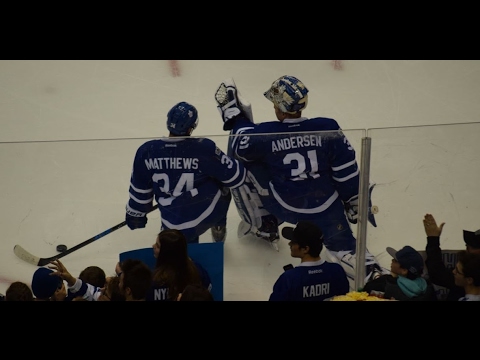