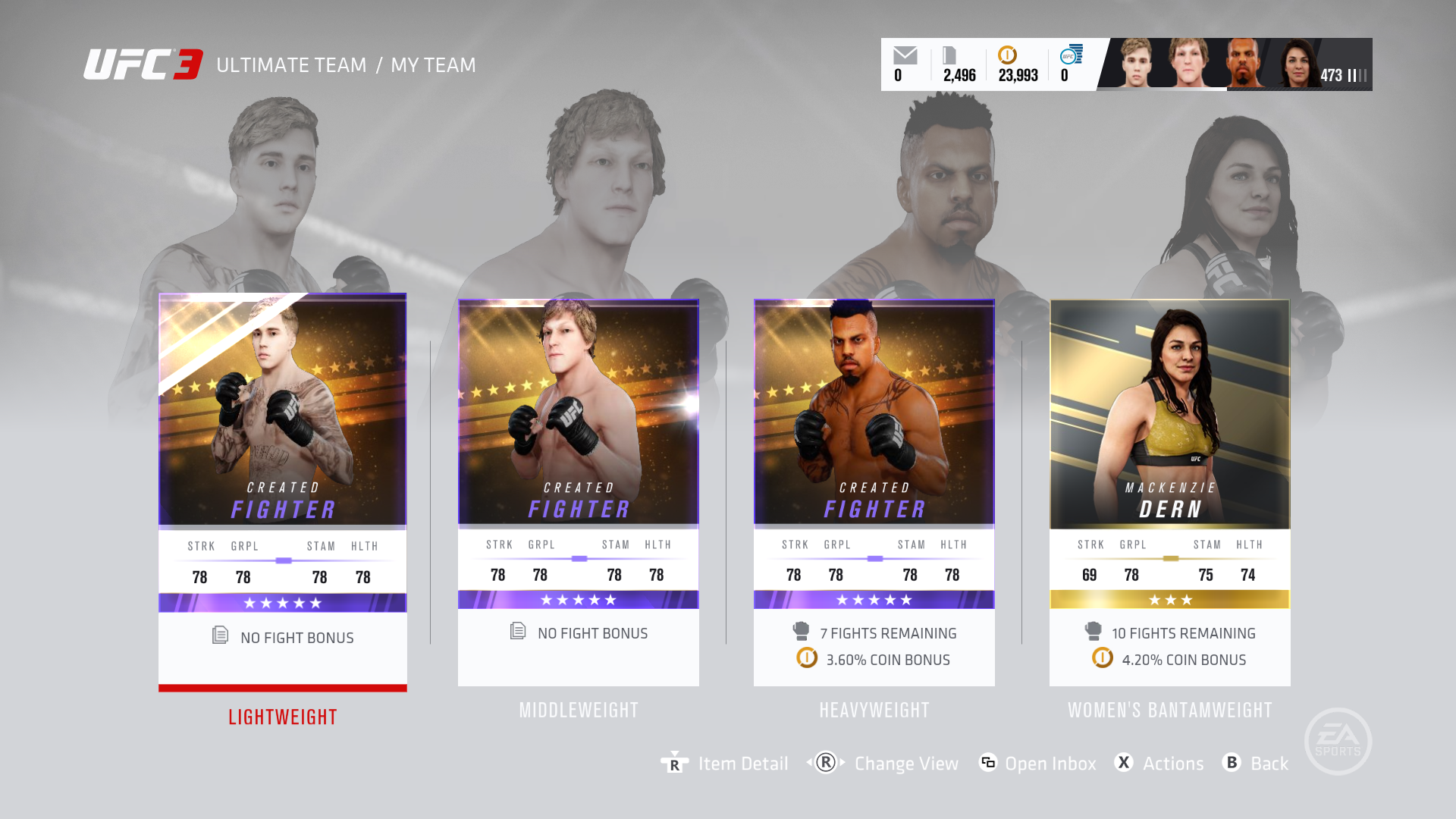 Currently rolling with this squad