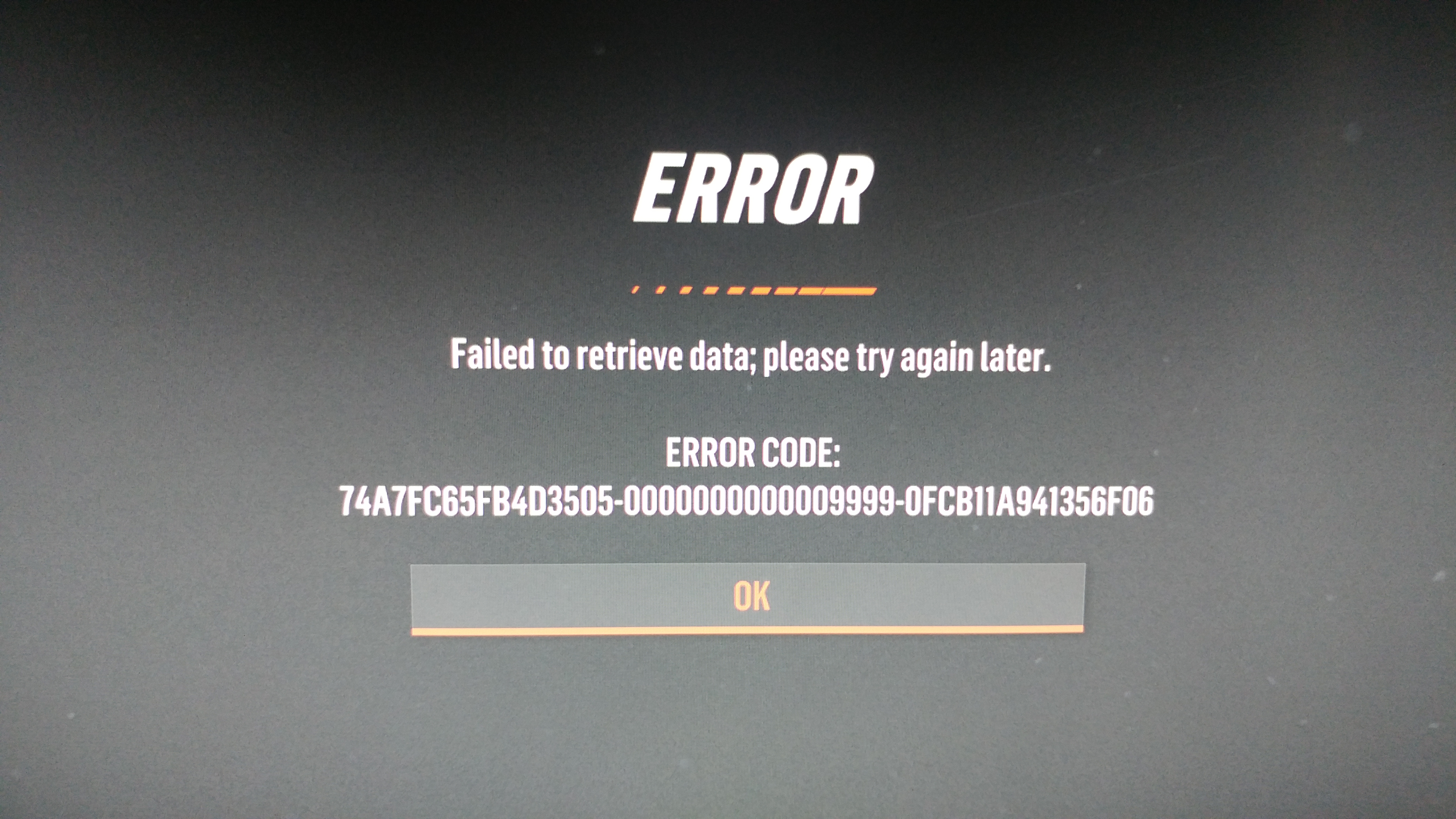 Either that error or network error pops up. Right now I can't play CS or regular seasons at all.

Care to shed some light on this?

I'm quite surprised EA hasn't made an official thread about this anywhere. I must be blind if I can't find it.