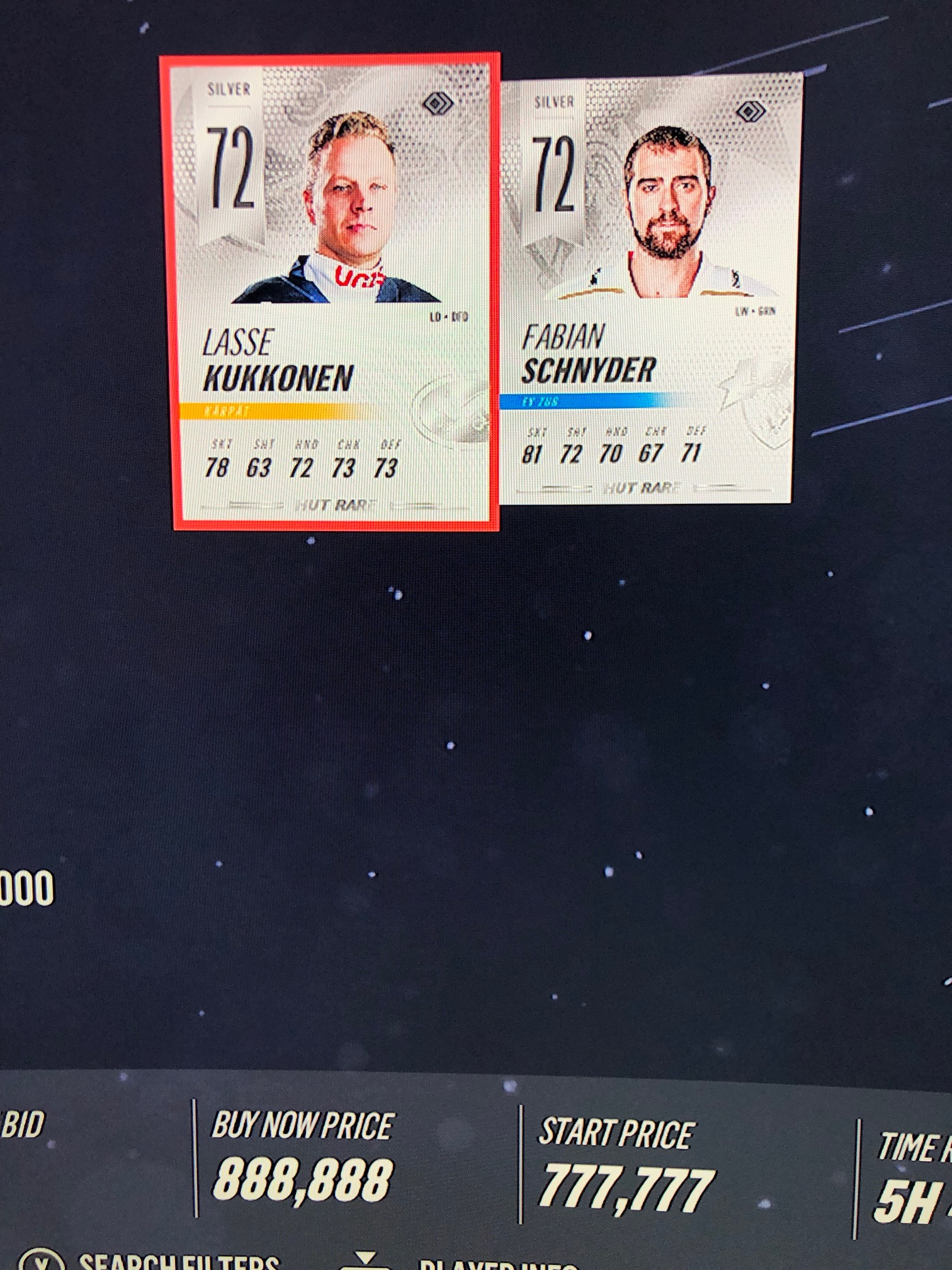 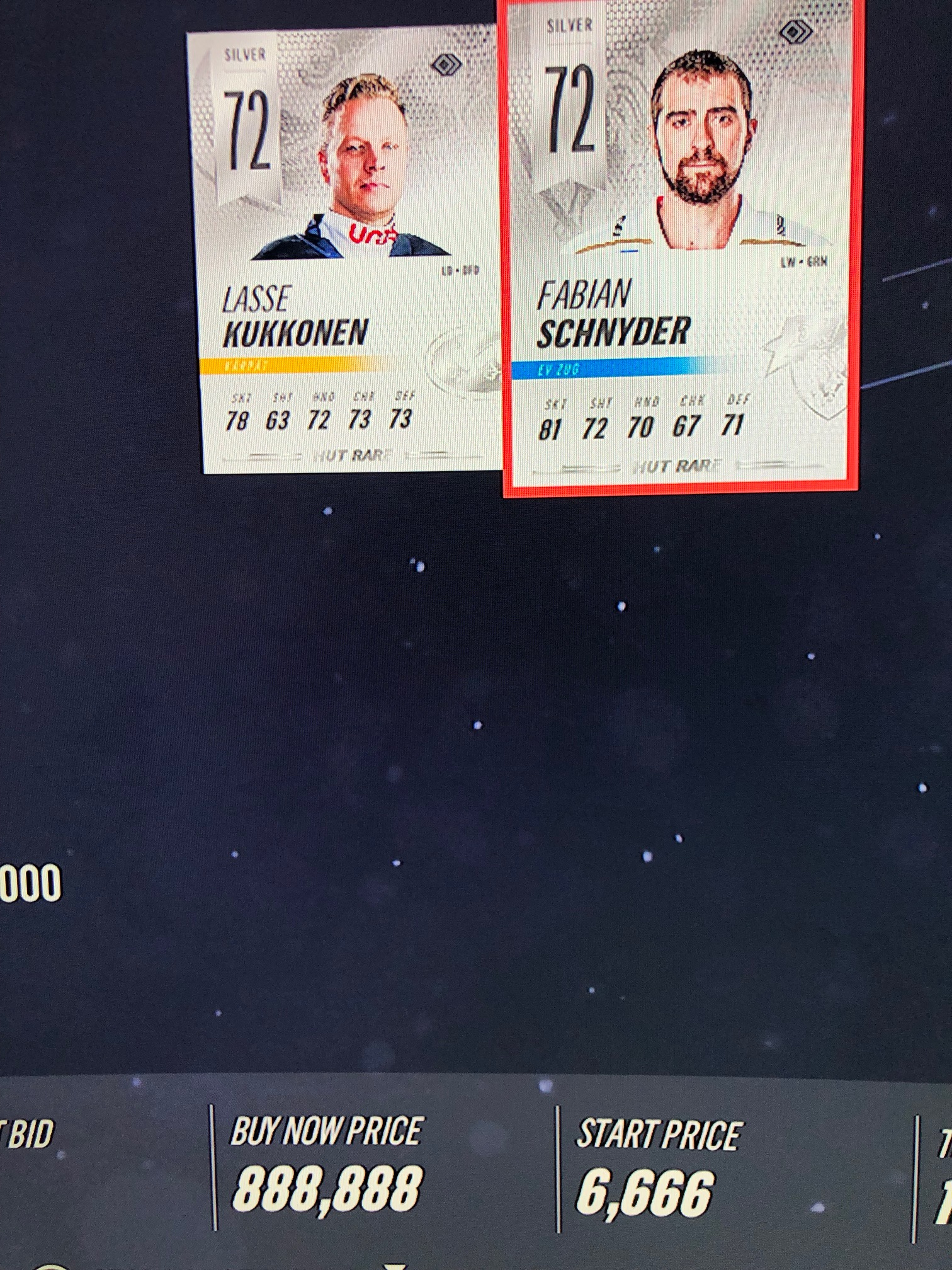 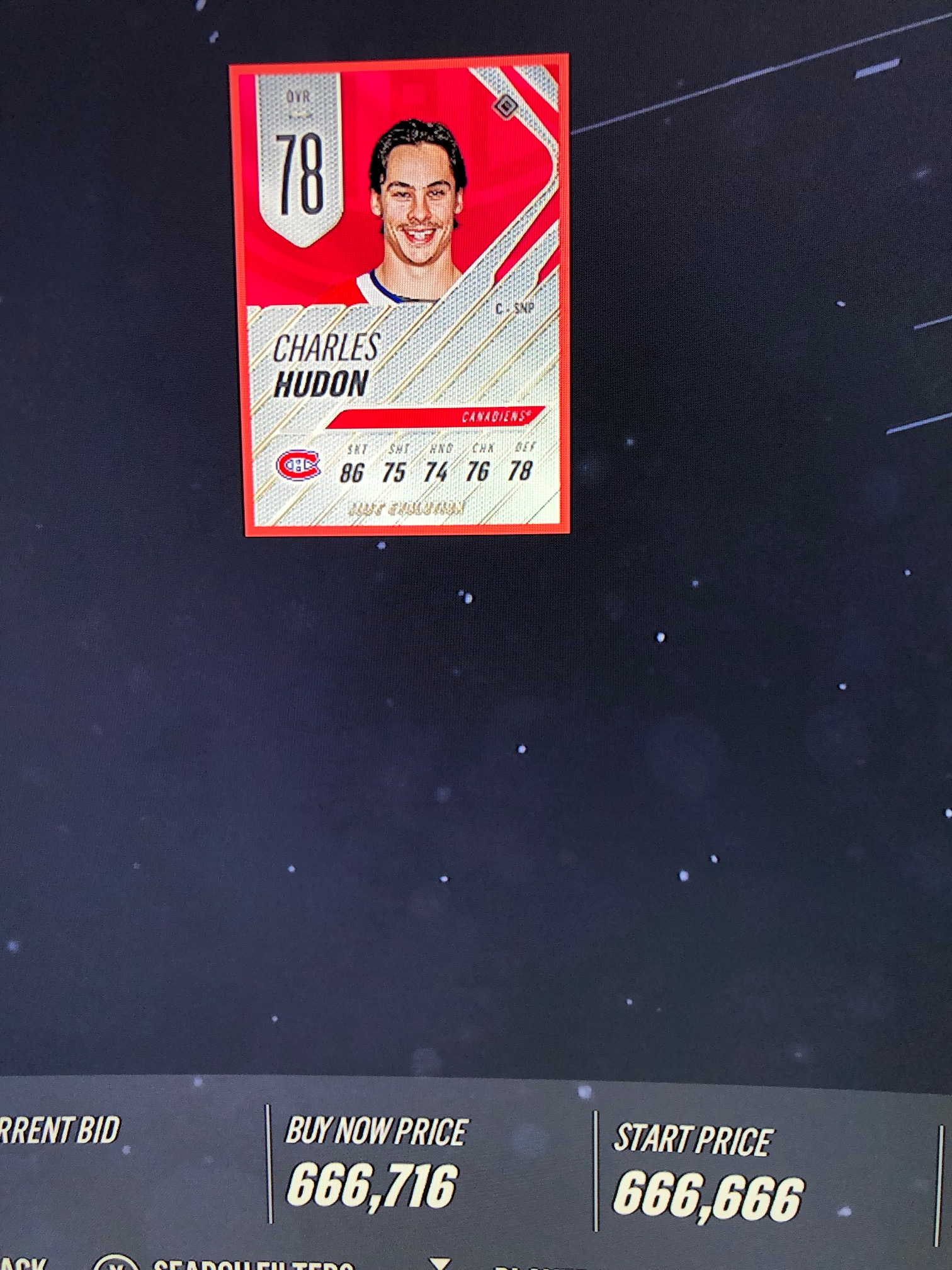 I dont care for players that put cards out on auction like this. Its just disgusting that EA allows this. Its evident that the player cards are nowhere near what they are posted for, so why is it allowed. You never know what could happen to have these auctions go through. A drop of your controller or anything could happen. Greed is so appalling on here. Ive seen players auctioning off more then twenty 99 rated players during the same auction window. These cards need to have a buy now limit only on it and the values need to be set by EA and not greedy players on here
1