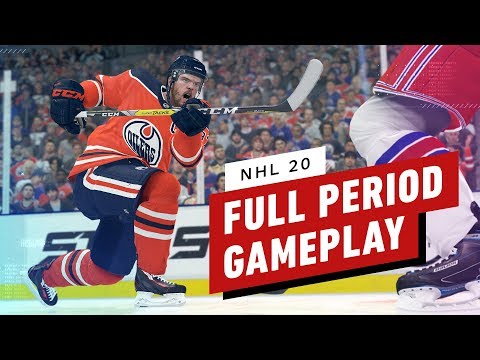 I turned it off @4:04 That NJD goal, he passed it right though the goalie and goalie went into some glitchy high oppo side save animation. They make a post about how much they improved goalies and save animation logic, yet first game play we see, first goal something like that happens. SMH. Losing faith in this series, really needs a new lead or competition.
5