Lets get right into it.

Manual goalies feel like they've been untouched, so once again I suggest the following changes/options..

Same as last year *sigh* Again, here is how you fix it, and this one is simple, go back to what you had in NHL 15 (PS3/XB1)
Simple as that. This format was far superior to what we have now. It gives you a far more diverse ability to fully customize your players abilities. There's so many diverse players in the NHL, this format truly lets us customize our players in the same way. I don't know why we got away from this, but we seriously need to go back to this format. I can't stress this enough, it was HUGELY improve EASHL for everyone. 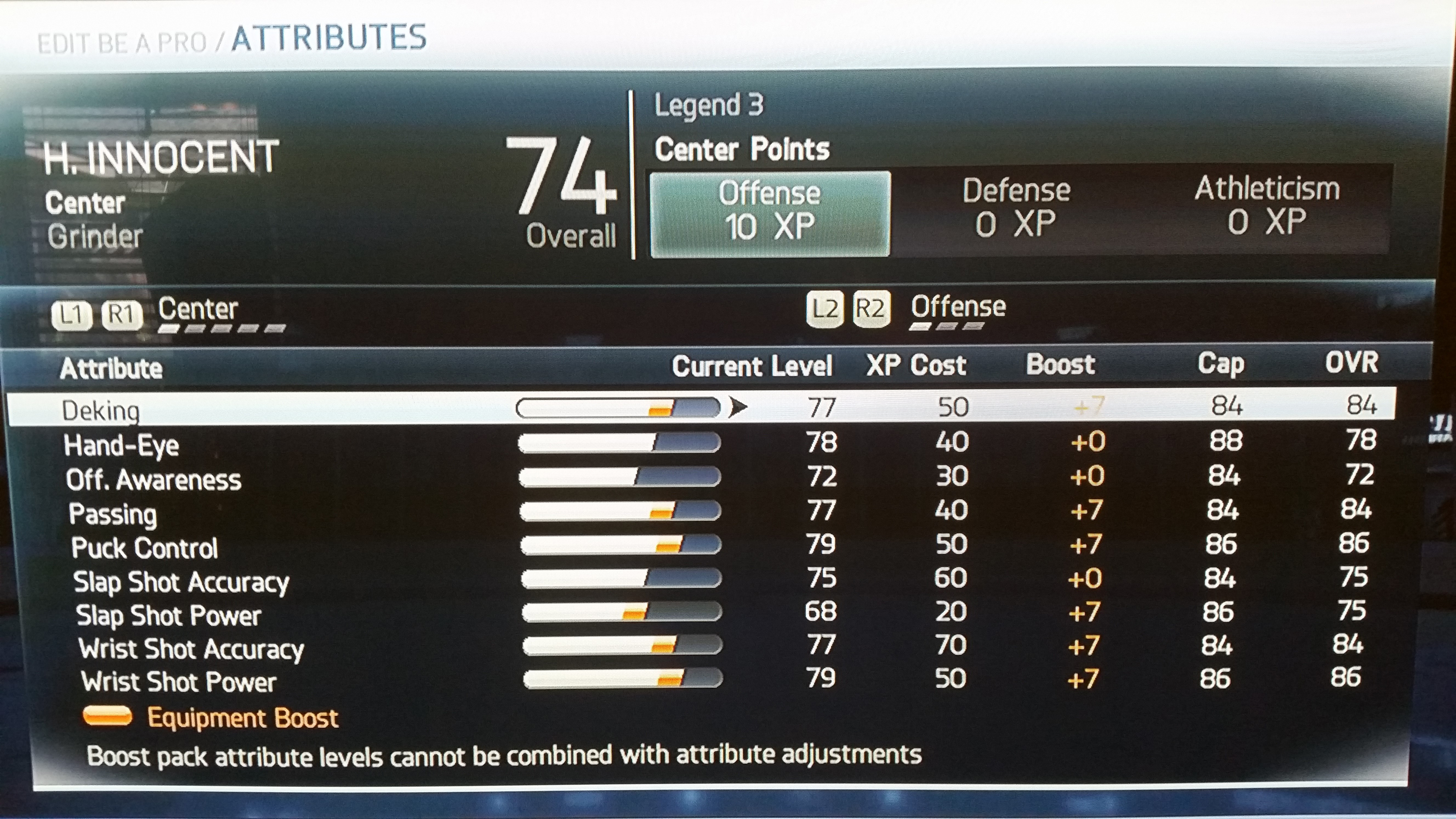 Definitely bring back the 12 man lobby, similar to what we had in NHL 15 previous gen.
In fact, instead of only having max 12 ppl in the middle (where 1 person can sit out to troll), have a max of 15-20 or even unlimited.
If someone wants to wait in the middle and troll, the slots will fill and the game will launch.
I don't know why games like to use this complex matchmaker system that rarely accomplishes its goal (balanced teams/games).
The great thing about the 12 man room is you can re-launch another game right after, no waiting, same 12 players.
A lot of the time everyone would sit in the middle, 2 guys would become captains (usually the goalies) and they would draft teams. Fun times.
I'm not saying you should get rid of the quick play matchmaker, but definitely bring back 12 man lobbies as an option!
I also don't like not being able to change my position once I'm in the lobby.
Sometimes if I queue up as goalie, there's no goalie on the other side but we have a Dman slot open, I'll jump up and play D just to get the game going.
The player base is so split up now with all the new modes, this system would make finding full games way easier. 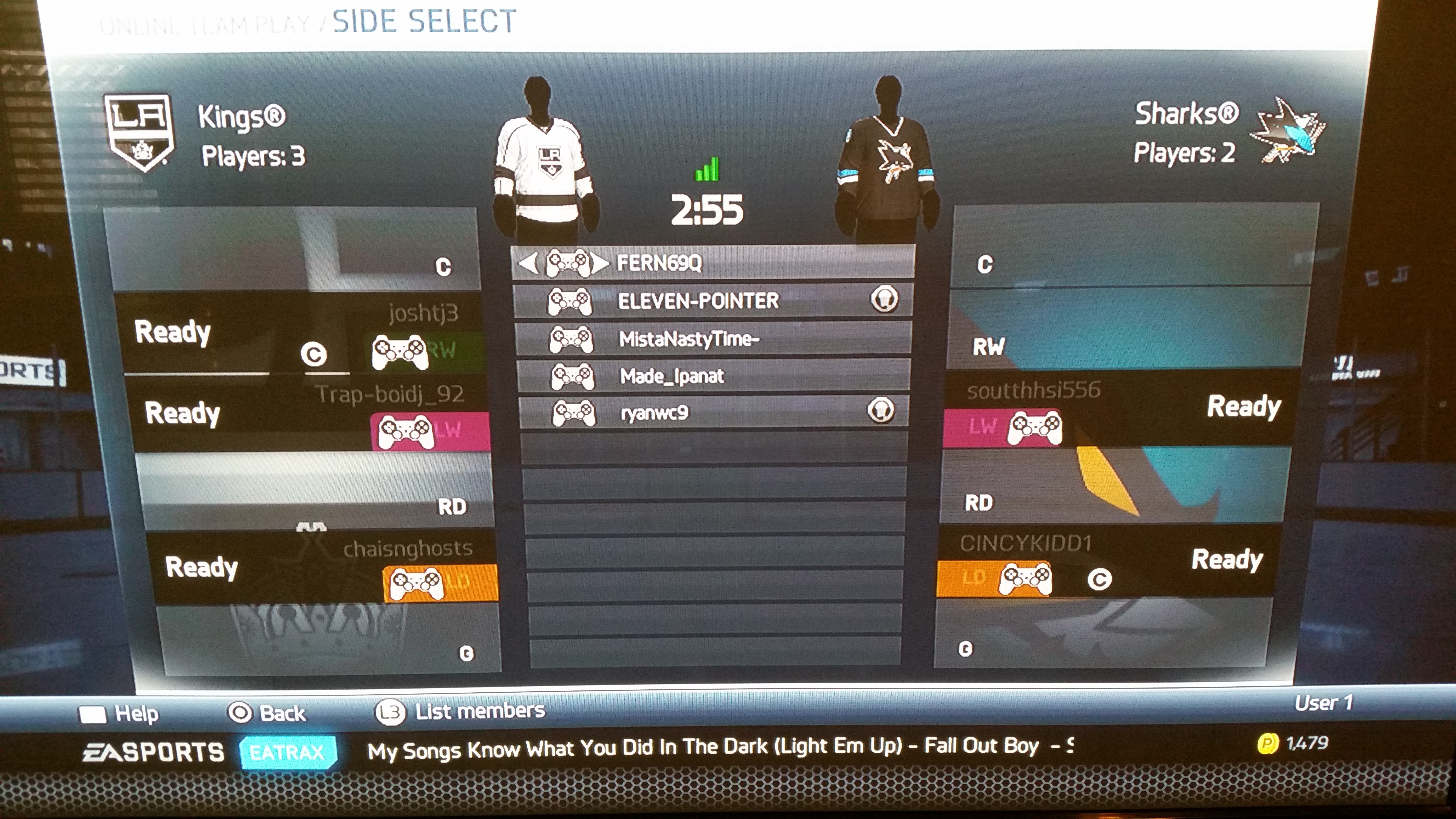