Socair
2815 posts Game Changer
September 3, 2019 11:28PM edited September 2019
Hey guys, check out what our Producers have to say about the upcoming year for HUT:

Hi Everyone, this is Andrew Marks HUT Producer and Nicholas Shewchuk Live Content Producer on EA SPORTS™️ NHL® 20. We’re here to tell you about some of the improvements and changes coming to HUT this year.

Squad Battles
NHL 20 introduces Squad Battles to HUT. Squad Battles is a Single-Player competition that you may be familiar with if you’ve played FIFA Ultimate Team. New opponents are available every day, including weekly Featured Squads assembled by NHL® players, artists, hockey influencers, and athletes from around the world.

Every day in Squad Battles you’ll be given 4 new opponents to play. These opponents can be ‘refreshed’ to play new opponents every 24 hours on weekdays, and 12 hours on weekends (schedule below). Once you refresh opponents, you’ll lose the ability to play any unplayed games, so if you want to play all 37 games in a week make sure you don’t refresh your opponents before playing them. Note that if you don’t login to refresh opponents during an available window, you won’t be able to play those games.

While these are Single-Player games, the opponents are real players’ teams from the NHL Ultimate Team community. Playing games in Online Seasons, Competitive Seasons, HUT Champions, and Squad Battles played, has a chance to save your team as someone else’s Squad Battles opponent.

You can also choose to replay any opponent once (excluding the Featured Squad) for a cost of 500 coins. This can be useful in cases where you think you can increase the Battle Points earned for that game, such as increasing or lowering the difficulty. Replays are optional, and once opponents have been refreshed you’ll lose the ability to replay those opponents.


The Opponent Select screen will give you some basic information about your opponent’s team, such as Team OVR, Team Logo, and Synergy Impact. Synergy Impact is a simple bar which shows a combination of Team OVR and Active Synergies, giving you a quick look at how Synergies impact the team’s overall ability. When you select an opponent, you’ll also see their Offensive Pressure and Defensive Pressure they’ve set in their Team Strategies. If you’d like to set your own Team Strategies, they can be found in ‘My Team’ → ‘Manage Lineups’ → ‘Strategies’. 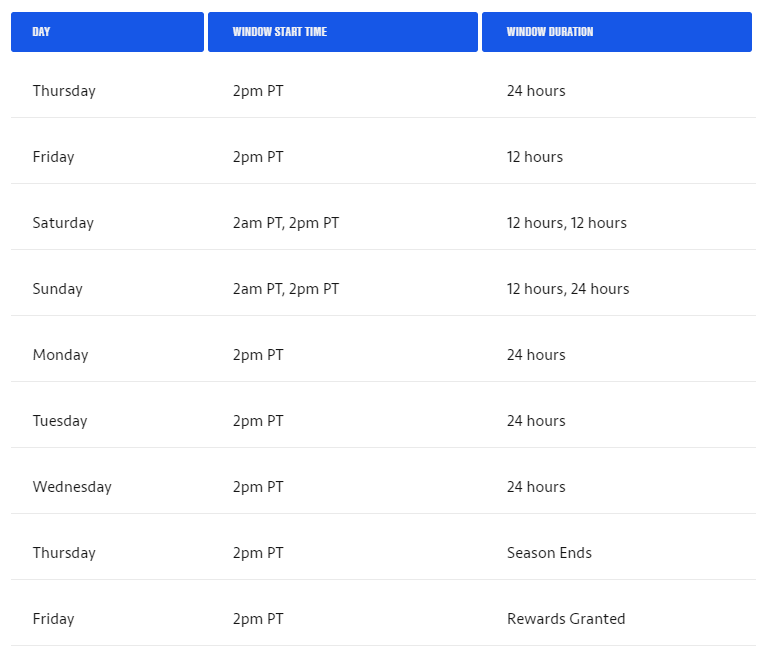 Battle Points
Each game played earns Battle Points. Battle Points earned are based on several factors:
Here’s an example of roughly the points you’ll earn for a 1-0 Win vs. a 2-1 Loss at each difficulty. As you can see, both winning and difficulty have a huge impact on the number of points earned.

Leaderboards/Rewards & Daily Login Pack
As you play Squad Battles games and earn Battle Points, you’ll be placed in a Weekly Seasonal leaderboard. Leaderboards consist of a Top 100, where the best rewards are earned, along with 12 tiers below.

The threshold to reach each tier is based on a percentage of all Squad Battles players, so this means you can drop ranks if other users start earning more points than you.

The rewards for each tier can be viewed in the ‘My Rank’ tab within Squad Battles, the higher you rank, the better the rewards! 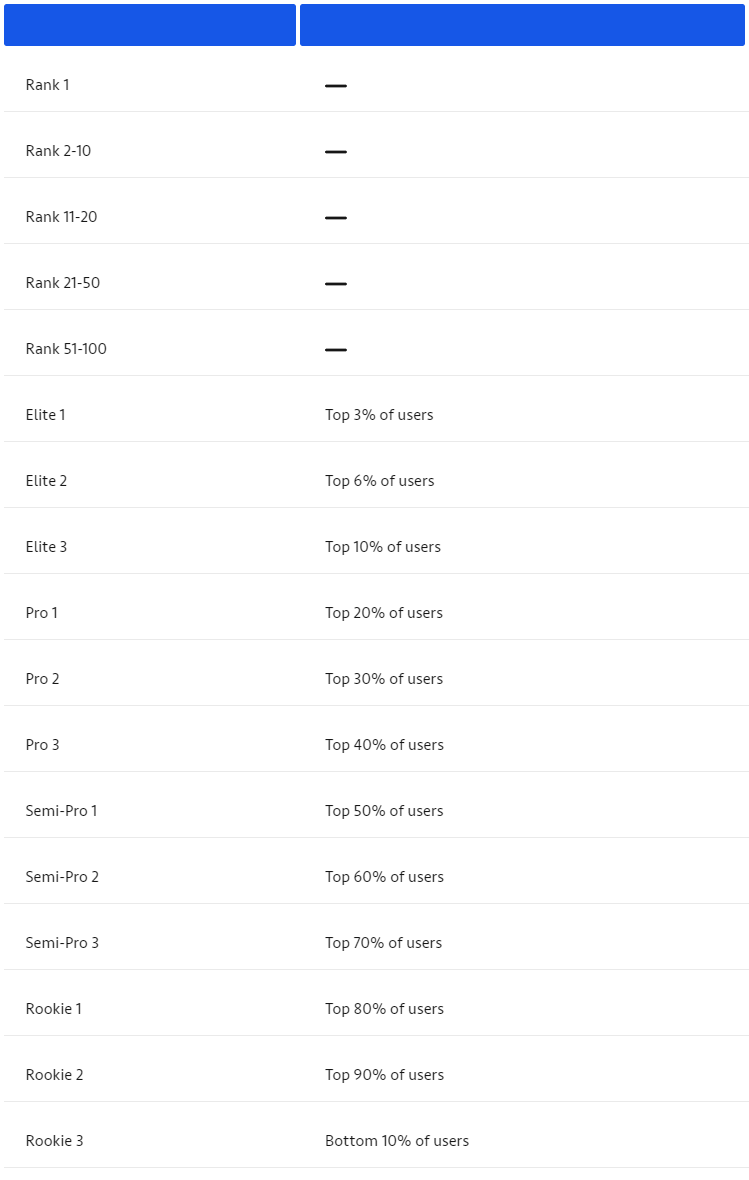 Along with this change, we’re giving you a variety of reward options to choose from through Sets, based on how many Monthly Reward Collectibles you’re able to earn in a month. While the Monthly Reward Sets may change from month to month, here are a few examples you may see: Base Pack, Premium Players Pack, or an 83-85 OVR Choice Player Item.

Lastly, in order to give you more choices, and ensure more variety between teams, we’ve removed the single Monthly Reward Legend each month, and will be replacing the top Monthly Reward with an Icons Collectible which can be exchanged through Sets for a Master Icon player (more details below).

Note: This Icons Collectible will be available in Monthly Reward Sets at a reduced in September due to the shorter month with NHL 20 launching on September 13th.

Icons
Master Icons in HUT 20 (known as Legends in HUT 19) will be available through two main avenues: Packs and Sets. 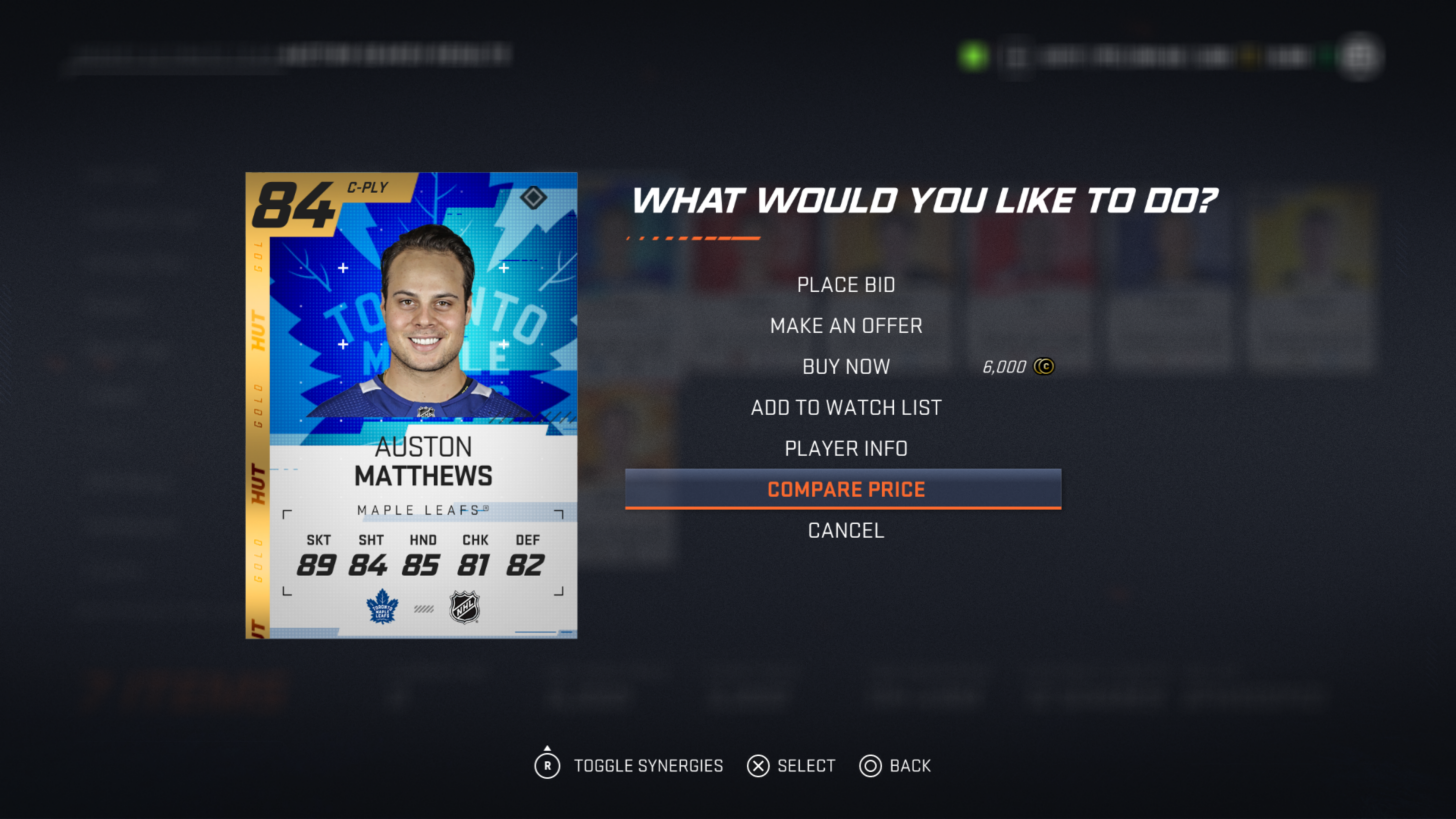