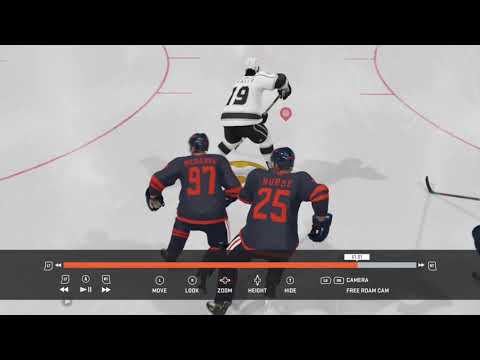 Give me one reason that this player passes backward on a breakaway and I'll shut up about the AI.
5