Teams getting back into games that they have no business being in... 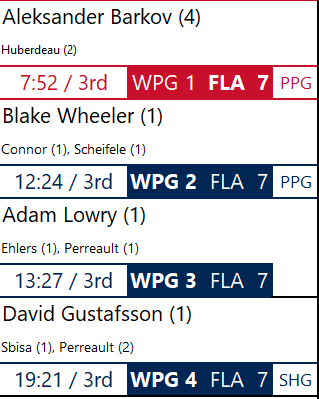 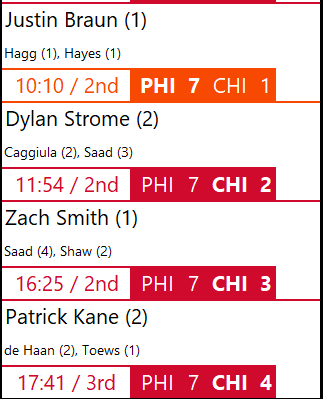 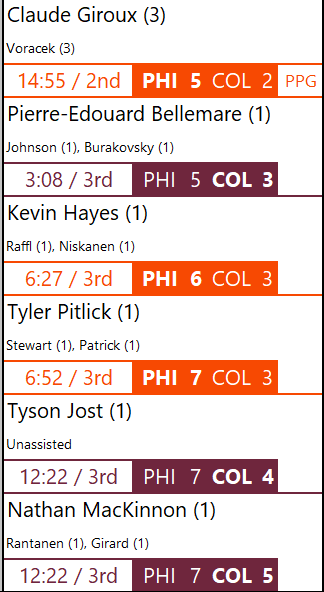 I'm noticing this far too often in this game. These are scoresheets from three of just 14 games that I have simulated AI vs AI in a season that I keep track of.

If you go down per se 7-1 in the 3rd, you shouldn't be getting back in the game.

Am I being too critical here?
0