Whatever happened to being booted cause of team play?

Took half an hour to play a period and a half because of these clowns.

Why were they not booted after the first 3 minors? 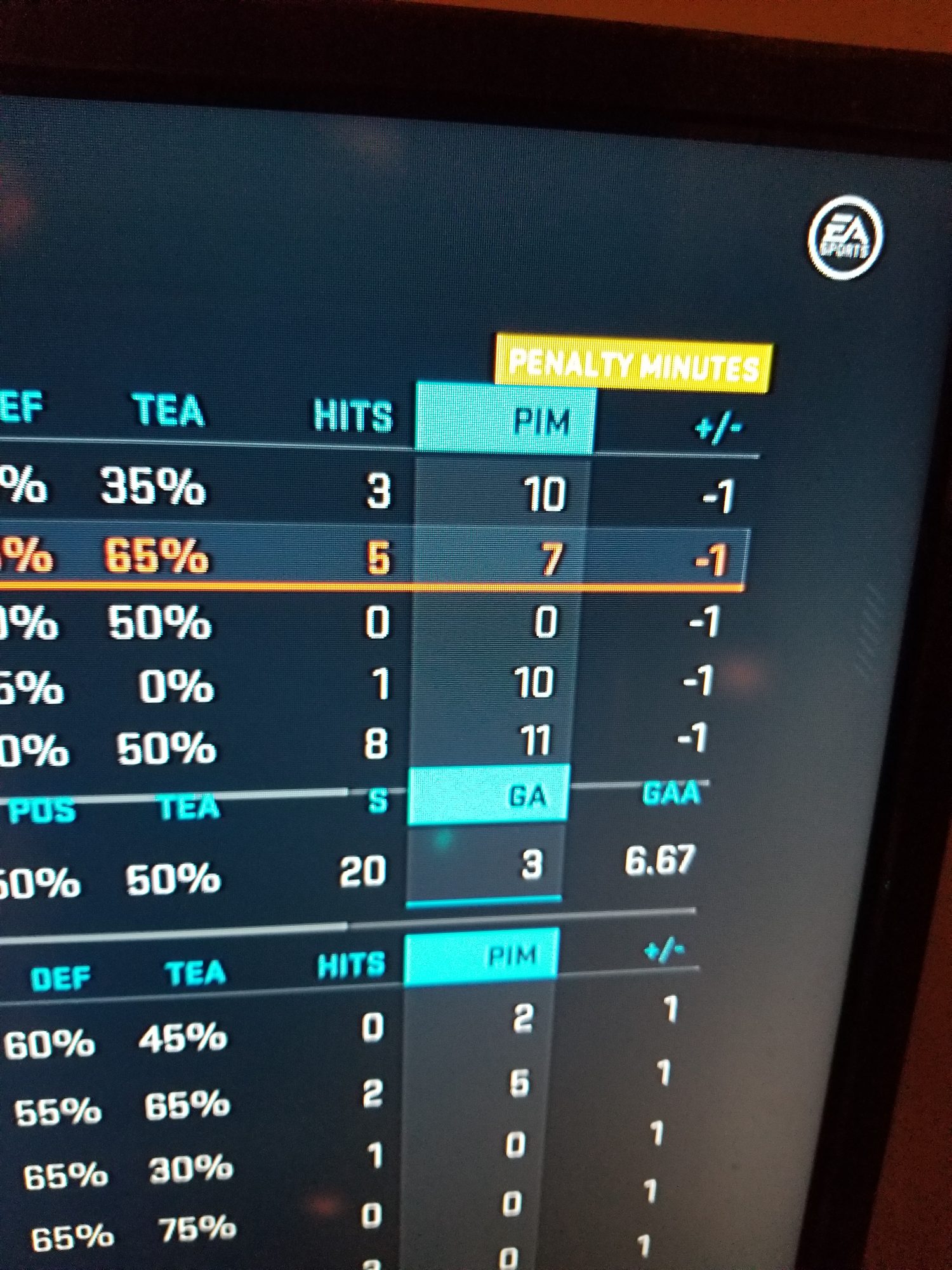