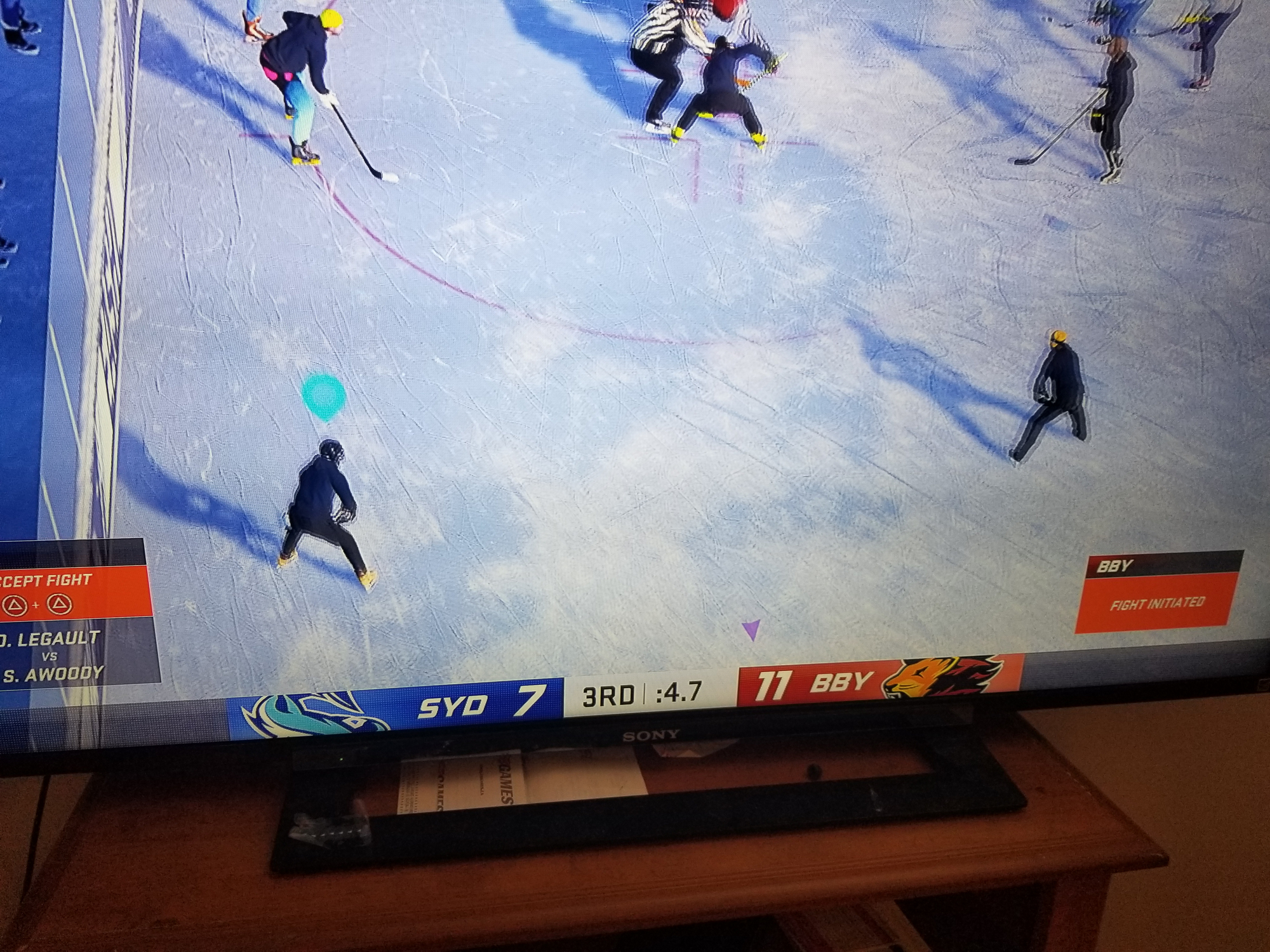 Surprisingly only their goalie quit. Save percentages around 20%. Good old pond hockey.
0