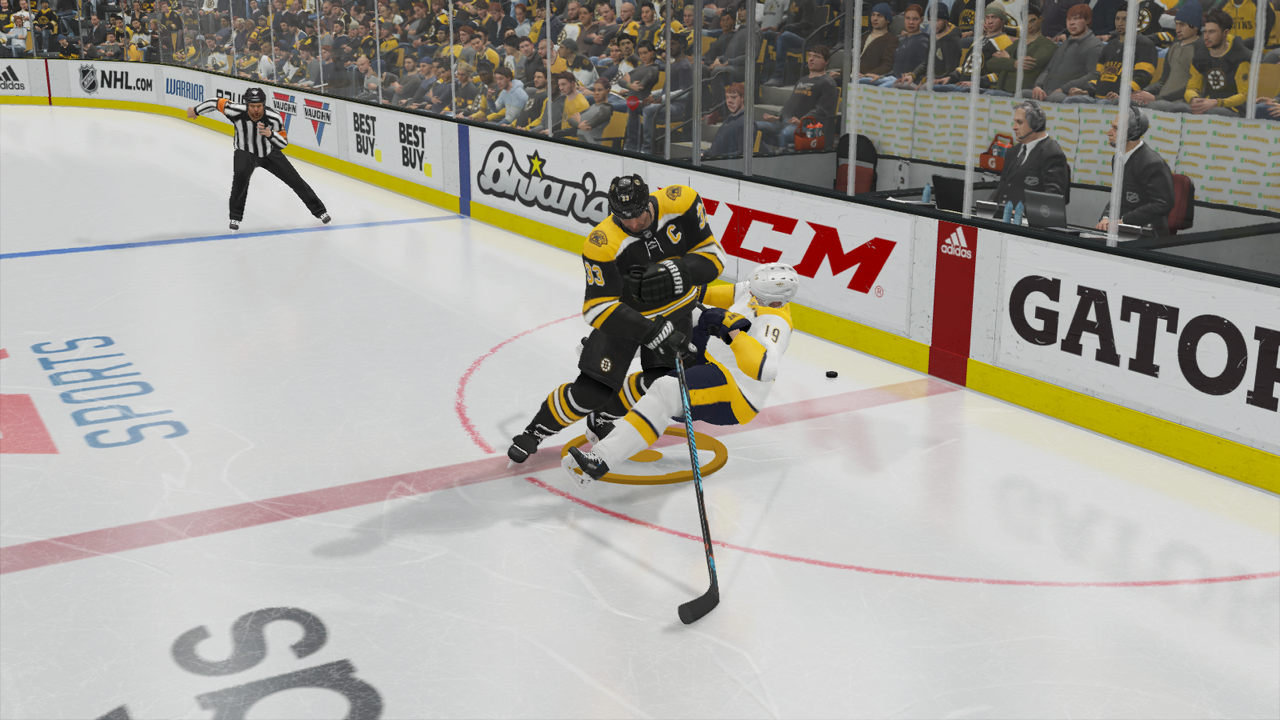 We're changing things up this week with a discussion about defense. What kind of builds do you like to use? Are you a stay at home defender or do you get more involved in the offense? Got some tips for laying those big hits? Have you mastered poke checks, stick lifts and DSS? Let's hear your thoughts on all things defense.

And while we're at it, if there's anything specific on defense you'd love to see discussed here and in future posts we'd love to hear your recommendations.
Post edited by EA_Aljo on March 2020
0