GramerProfesur
549 posts Member
July 25, 2020 7:54PM edited July 2020
So I've been confused about the numbers on the front of the NHL 21 cover, especially since some of the latest posts on here. I thought I remembered Madden having “code” on their placeholder covers as well and the EA Sports team is going with this style for all their covers. You could argue for or against this, but it really seems odd to me how this adds up. Dove into it a bit and this is what I found. 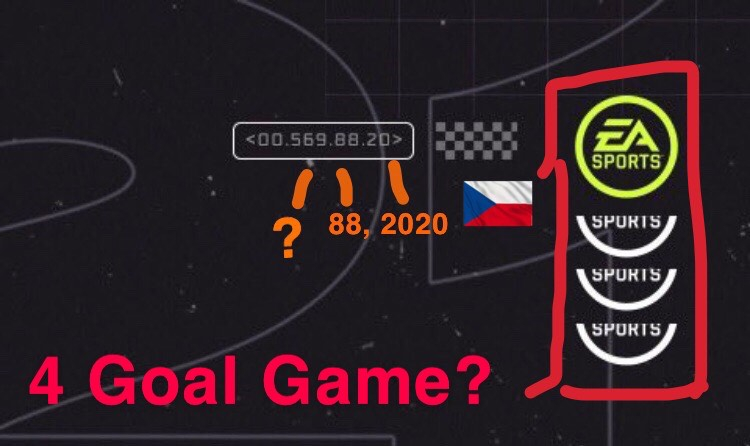