Let's Talk: The Return of the NHL Season! 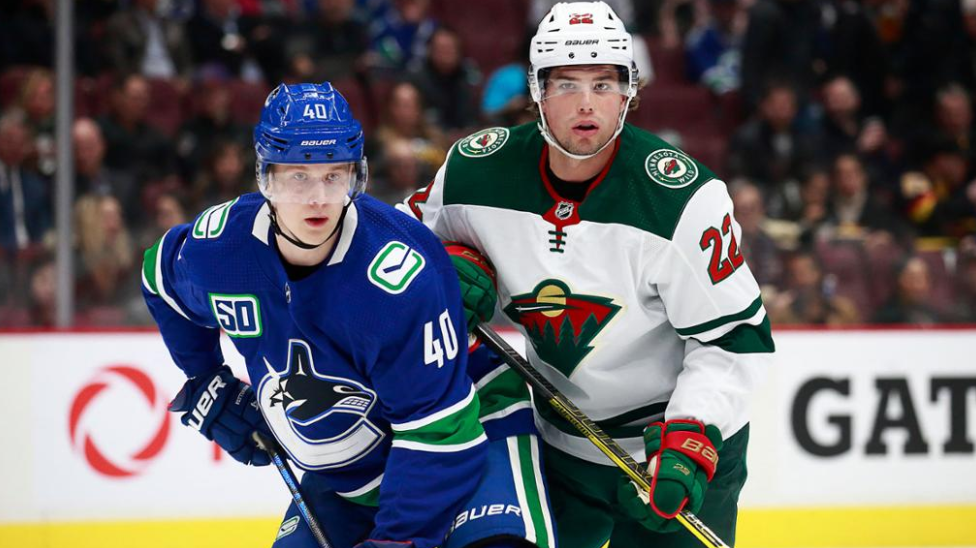 Last week we went over some venues and presentation features in this Let's Talk discussion if you still wanted to jump in. Gathered great feedback from the community such as arena types, cinematic camera angle shots, and the arena environment. Thanks for participating!

We're going to mix it up this week and go outside of the game, but still talk about the game of hockey but at the professional level. The NHL season returns! The NHL Stanley Cup Qualifiers kick off the Return to Play plan on August 1.

The Stanley Cup Qualifiers will use eight best-of-5 series and two four-team round-robins to determine the field and seeding for the Stanley Cup Playoffs.

Any predictions on who barely makes the playoff cut and who takes home the Stanley Cup? What do you think about the overall structure of this season and would you want it as a potential option in future NHL titles? Any games you're really looking forward to?

Let's discuss the return of the NHL season!