Inconsistency, lack of direction, lack of true depth, lack of lack, no excuses

Stovetop9620
455 posts Member
August 5, 2020 3:08PM
Ah yes, Wednesday. A good day. However, until I get busy later, I am bored. Therefore, I am providing many videos showing some funny (but rather sad) deficiencies this game has. Sure, we show them all the time. Sure, our petitions are met with excuses. Sure, free-flowing information isn't really a thing between the company and the customers. It matters not. This game is really ugly.

Why is this game more aggravating than satisfying? Why is this game laughable when it comes to "skill"? Why do people who actually play hockey hate this? Well, cuties, I have some good ones for ya. 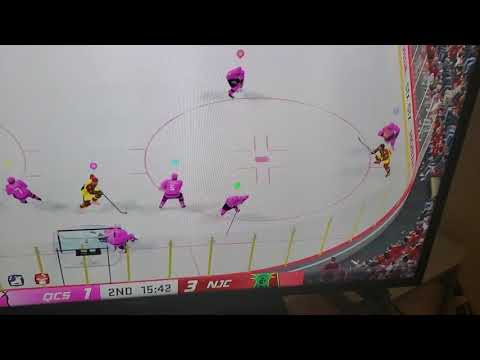 (Goaltending is In A gOoD pLaCe)
Notice how the goalie cannot control a muffin backhander from the corner AND kicks it right into the middle. I coach 10 year old's, who have never played, who can stop this. "NHL". More like Squirt 20. Pathetic. No excuse. 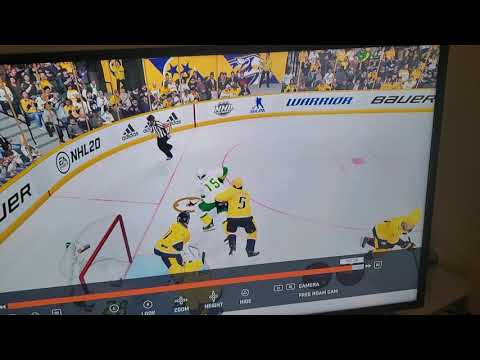 When the game decides it wants to screw you over, stuff like this happens. "But what are your sliders?" My sliders are "You shouldn't be able to stick lift through a body, be unsuccessful at it, and STILL cause puck loss". There is no ice-tilt...there is just a bunch of under the hood stuff EA refuses to remedy. 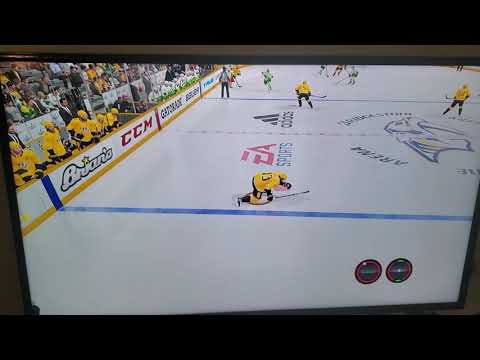 The physics are so awesome in this game that incidental contact is like the Berlin Wall. Pro tip (for all the cheaters out there): if you want to beat high level people, run into them and prevent them from moving. Forget checking, simply cut them off without checking and you can slow down anyone. Either make animations for evasion or take this absolute TRASH mechanic out. 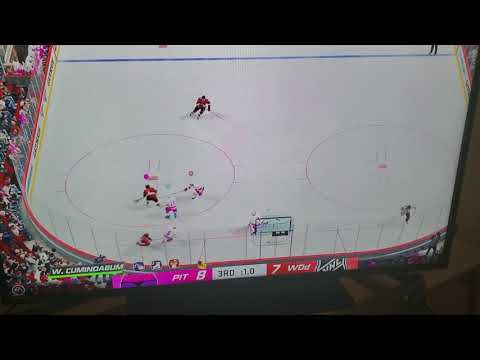 Sure, I can't have instant replay online because...reasons. But...the fact of the matter is the dude was too far away to induce a trip there. He did not score on the PS. Guess what move he tried? Yep, the backhand move you see 95% of the time. Just so we know, tripping accounts for 8.9% of penalties in real life....not 95%....no excuse except EA handicaps everything. 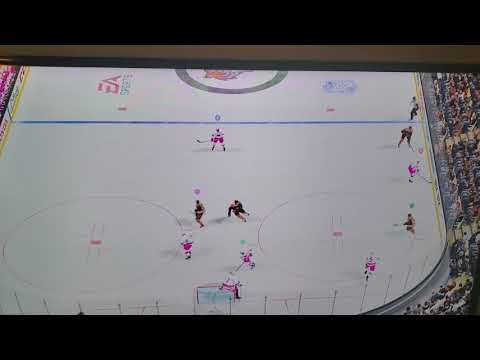 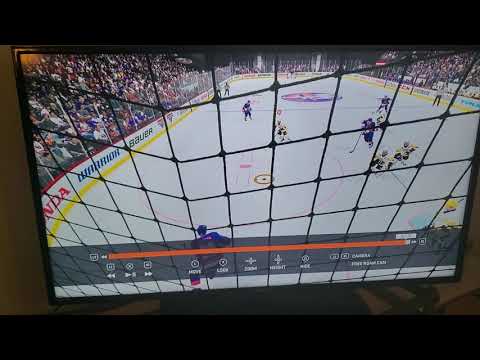 You can intercept passes not looking at the play, you can hardly pass through opponents triangles...but when you actually do time something perfectly...it doesn't work. Who would have thought? As is tradition, EA NHL is completely Bass Ackwards. 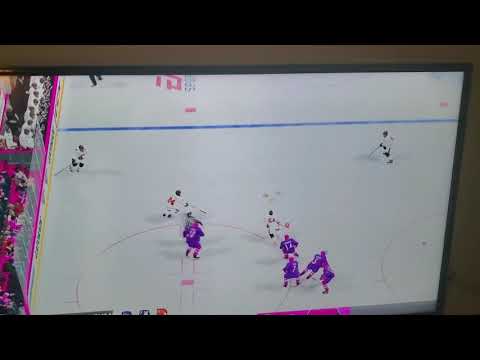 Mmmmmhmmm, another unstoppable muffin!!!!! Seriously. This can be a meta in and of itself. Remember kids, to get a rebound do the opposite of what they tell you. Shoot softly. "It's really hard to stop that stuff and control it" - Stevie Wonder 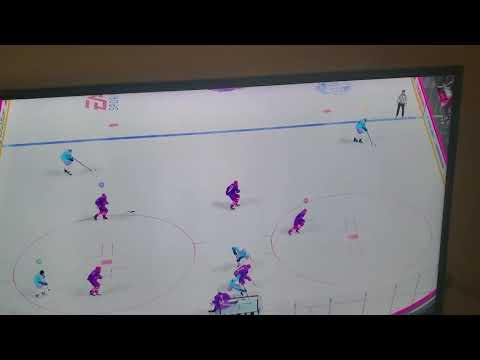 It is true. My angle recording that was poor. I put about as much effort into my recording angle as EA does into their goalies. #illscratchyourbackifyouscratchmine 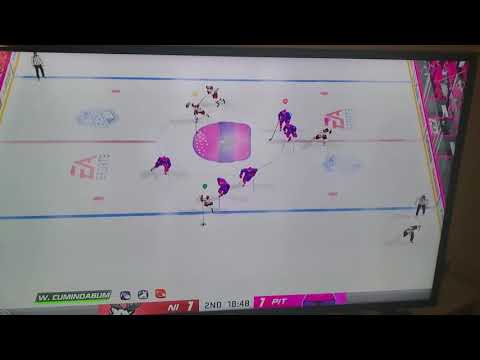 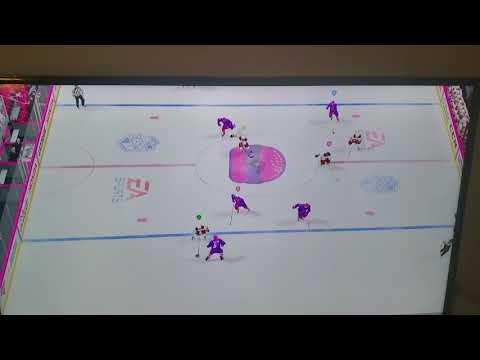 Nobody gets tripped like this...ever. "ItS nOt FaIr DeFeNdErS cAn PoKe ChEcK" - gamechangers, streamers, crybabies 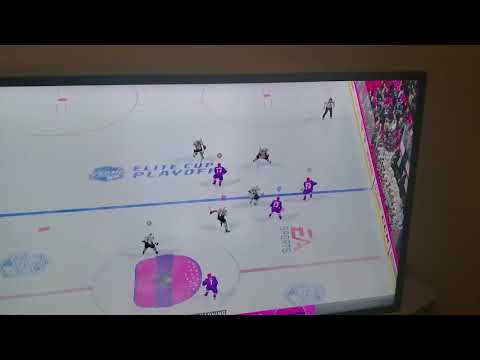 In case anyone asks, my strategies are set to "Easy zone entries are easy" 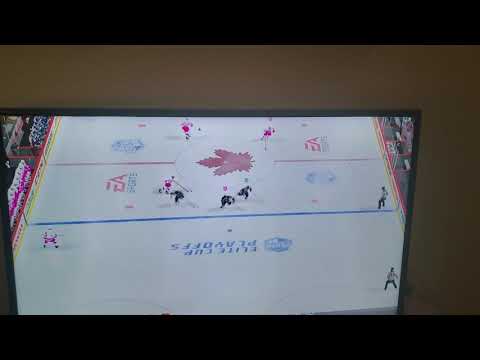 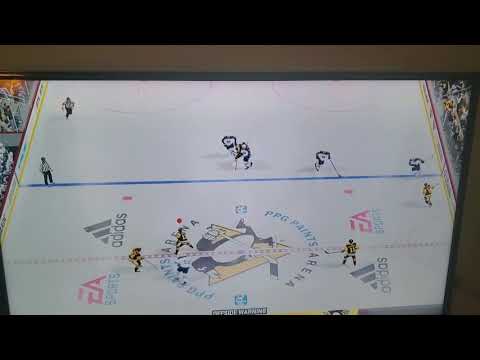 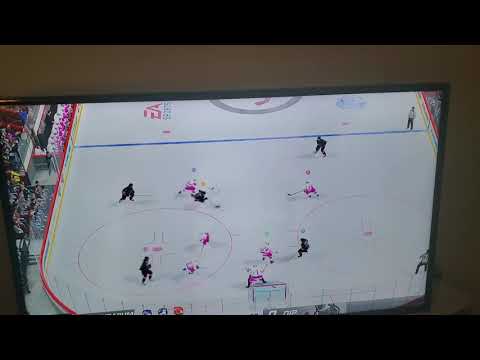 Again, you can intercept hard passes not facing the play but you cannot when you are in good position to actually do something. "Reaction time". LOL. Yeah, okay guys. Reaction time. 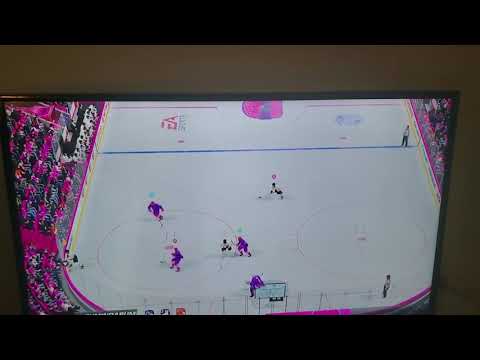 Another easy but failed interception. "You were moving". Yeah, sure, sorry it is impossible to finely maneuver your guys in this game. 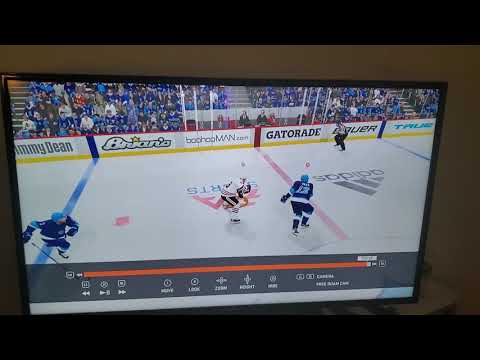 Probably one of the few times a trip would actually be called. Nah, instead you can't play defense because..attributes...and gliding...and stuff. 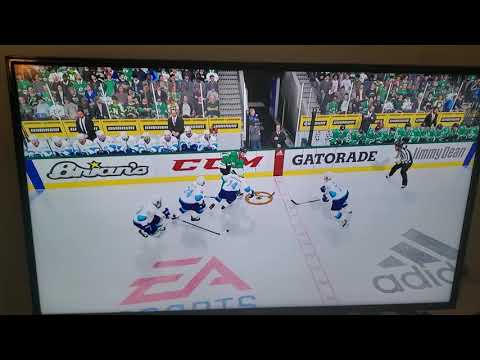 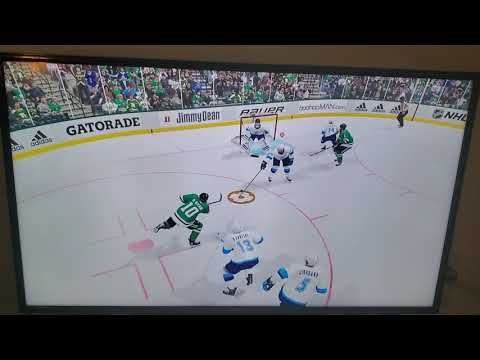 Not only did I deflect it (It only moved 1/4 inch) but I then, instead of being able to smack it out of there, tip it in my own net. Sweet. 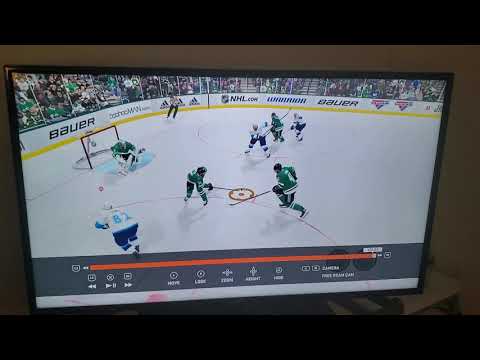 "Reaction time". I open up, get the Dman to commit his stick towards the net, but he had the wear withal to be able to tip this pass. Come on. 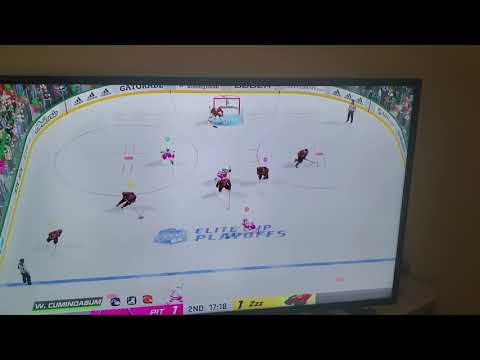 The best strategy is to skate directly into a defender. You will get the puck back because...Ea. 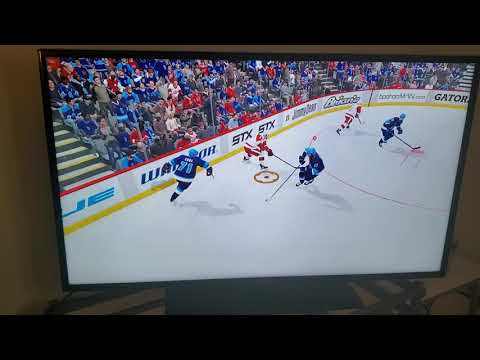 Hmmm. Under the hood stuff? The puck needs to always be attached to something? How many times do we see a player get checked and still be able to acquire the puck?

Cheers everyone. At all costs avoid this game.
9